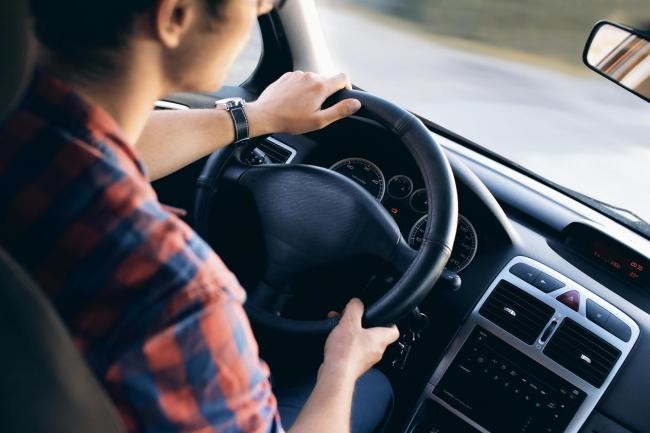 Criminals in Manchester and Oldham are creating fake car sales to lure victims before robbing them at gunpoint.

Greater Manchester Police have issued a warning after receiving 10 reports of armed robbery since November.

The thieves are posting hoax adverts for vehicles on shopping sites such as eBay to bring customers to a desired area, before threatening the buyers with weapons to hand over their cash. 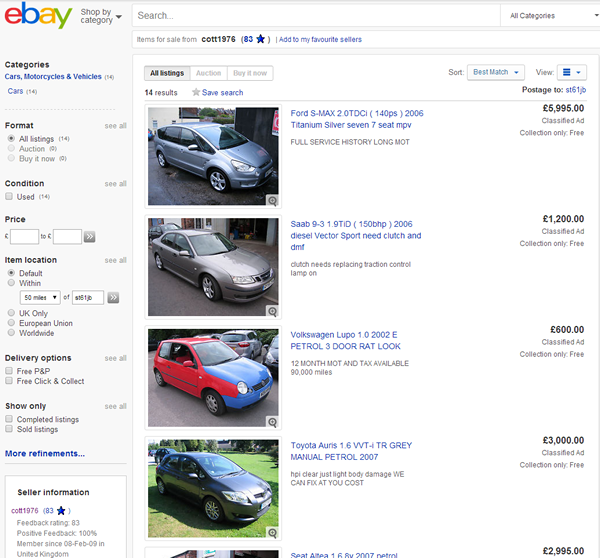 One woman had a gun held to her head, whilst another victim had their money taken after being threatened with a machete.

A driver has also reported having a vehicle jack smashed through the window of his car, before luckily managing to escape.

Police are urging the public to be vigilant after a number of armed
robberies in #Manchester and #Oldham involving fake car sales. Around 10 people have been robbed after answering false adverts on Ebay. The thieves arrange to meet the victims and steal their cash. pic.twitter.com/UkUrdYnSej

Det Sgt Kat McKeown commented: "These offenders are targeting innocent members of the public via the internet and have no compassion at all for their victims who they have subjected to a number of terrifying ordeals. 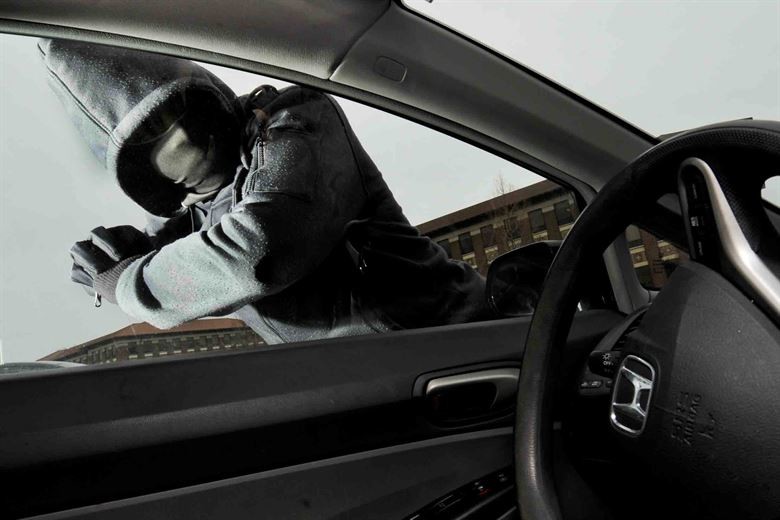 "They are devious and ruthless and need to be caught and I remind people to say alert and vigilant and report anything suspicious to police immediately."

The public are being urged to exercise caution when dealing with online traders.

No arrests have yet been made and the investigation is still ongoing.