It’s being reported that a change to regulations will be tabled in the House of Commons today.

It’s being reported today that Britons who refuse to wear face coverings in newly-mandatory settings could be fined £200.

During the news conference, a number of new measures were announced that are set to be introduced from tomorrow in a bid to curb the spread of the new Omicron variant, and one of those measures was the compulsory wearing of face coverings on public transport, and in shops and retail settings.

There was no mention or confirmation of fines during the conference.

But now, according to a report published in the Telegraph, those challenged about not wearing a mask will face a fine of £200, which rises to £400 for a second offence, and £800 for a third, and could even continue to accumulate up to £6,400 for the worst repeat offenders.

A change to regulations will be tabled in the House of Commons on Monday before the rules come into effect on Tuesday, the newspaper reported.

Measures taking effect from 4am tomorrow:

The mask-wearing fining system will remain the same as during the third national lockdown, and those who pay their first fine within 14 days will see the charge halved to £100.

The re-introduction of compulsory mask-wearing in shops and on public transport is one part of a host of measures aimed at preventing the spread of the Omicron variant – first discovered in South Africa – of which there have been three cases detected in the UK, and, as announced this morning, six cases detected in Scotland.

It also comes as the Joint Committee on Vaccination and Immunisation (JCVI) is due to make a decision on booster jabs and vaccine rollouts as early as today.

Read more: Booster jabs could be offered to all those over 18 to cut gap between third dose

Health secretary Sajid Javid said the measures being introduced from 4am tomorrow were proportionate given the threat of the Omicron variant – which scientists fear could be more transmissible and vaccine resistant.

He told Sky News yesterday: “Doing it in this proportionate way where it’s for public transport, it’s for retail outlets, I think is the right level of response on masks.

“It will be via government regulation and that means, I think, that people will take it seriously.”

Mr Javid also claimed that the tightening of the rules would make Britons take the threat of the virus “more seriously”.

The rules will be reviewed in three weeks time. 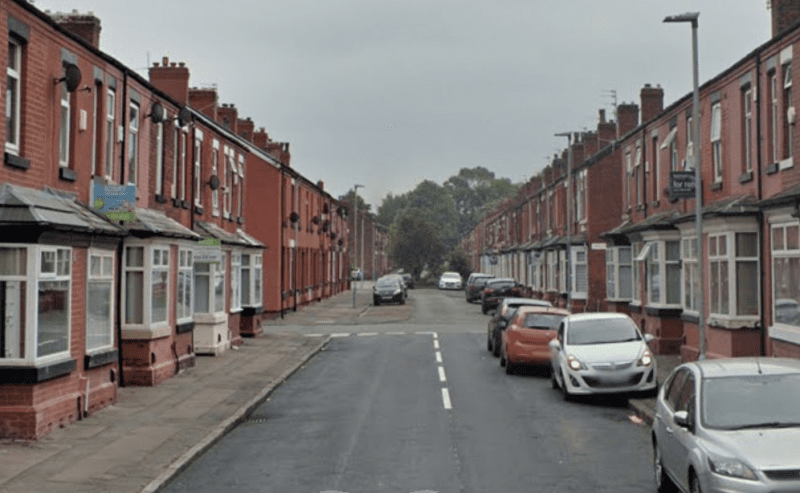 Properties in Fallowfield and Brooklands have been closed down following Magistrates Court Orders due to repeat large gatherings during lockdown.
byThe Manc

"Our England team stood up for all of us - now we must stand up for them."
byEmily Sergeant 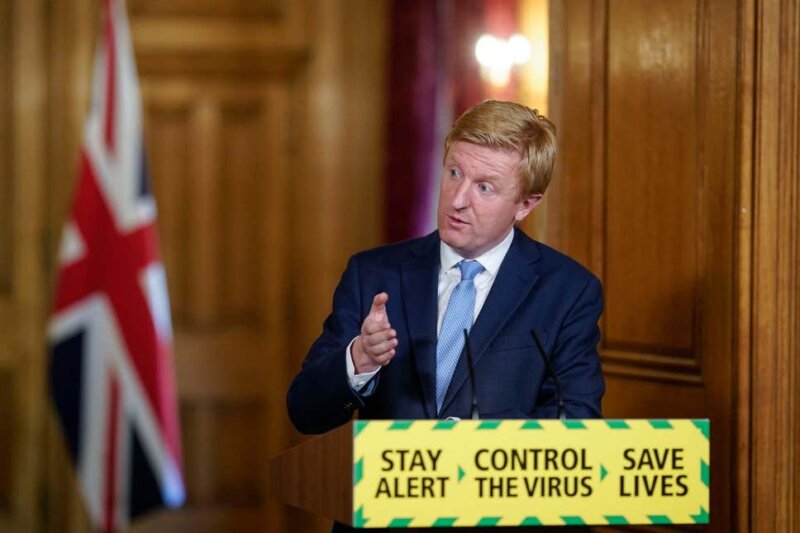 Oliver Dowden has confirmed that gyms can finally open to the public on July 25 after being closed since March.
byThe Manc