Deansgate is closed this morning following a police incident, where a man was reportedly seen making threats with a firearm.

Greater Manchester Police were called to the area in the early hours of the morning.

GMP said there were reports of ‘a man making threats with a potential firearm’.

The city centre road remains closed in both directions and traffic is being diverted away from the scene.

No injuries have been reported.

A spokesperson for GMP told the Manchester Evening News: “Police were called around 3am today (13 December) to a report of a man making threats with a potential firearm on Deansgate, Manchester.

“The man subsequently fled the scene.

“Thankfully no injuries have been reported and enquiries are ongoing.

“A scene remains in place.”

On the road closure, the AA reported: “Road closed due to police incident on A56 Deansgate One Way Street from A6 Blackfriars Street to Wood Street. Traffic is coping well.

“The road has been closed since the early hours of this morning. Detour in operation – all bus services in the area will be diverted.”

Services on some routes run by Stagecoach, Go North West, Diamond North West and First Manchester are all affected. 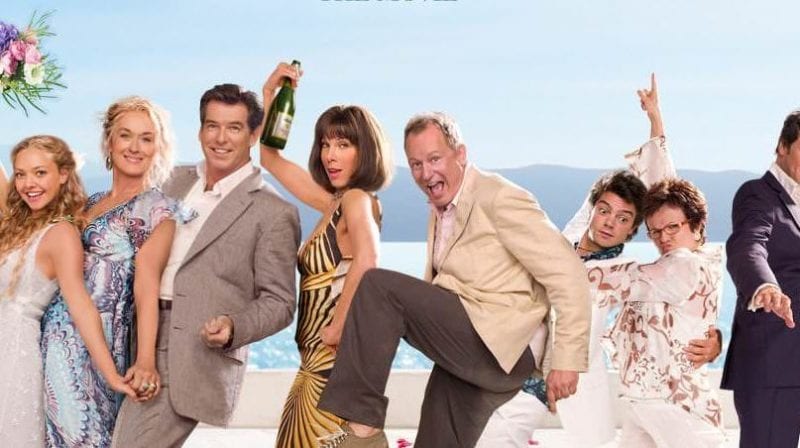 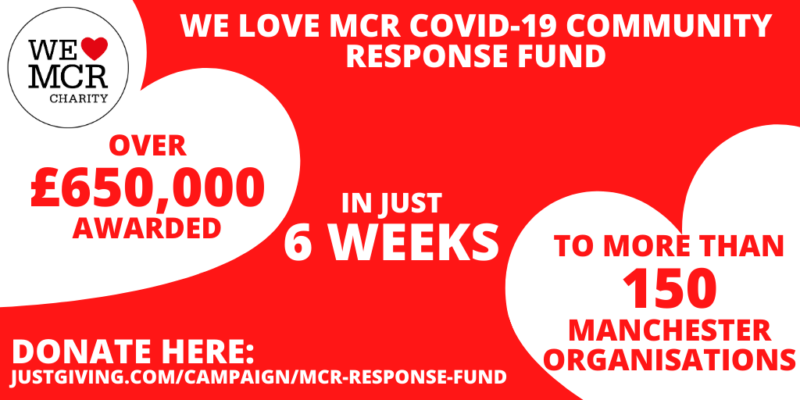 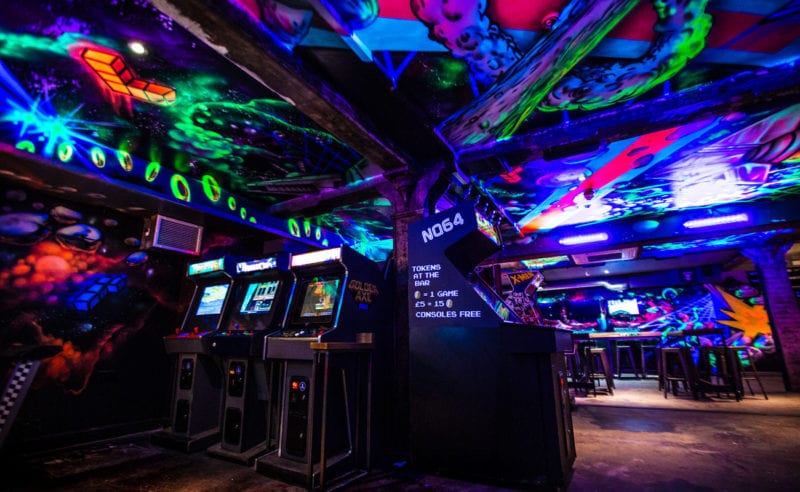