Kennie, 16, was stabbed in the chest last year. 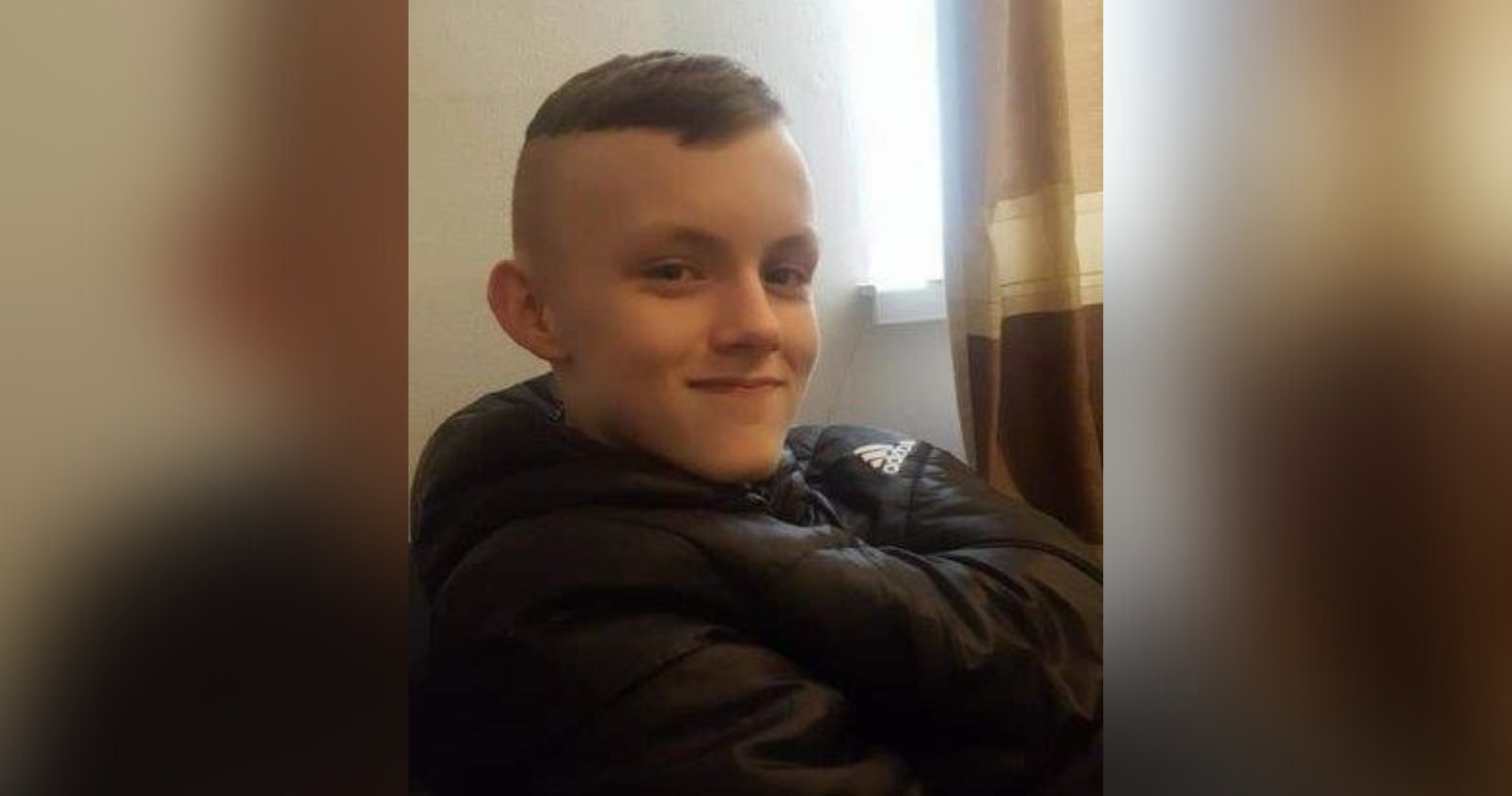 Greater Manchester Police are offering up a £50k reward for anyone who has information that leads to the conviction of the person who killed Kennie Carter.

The 16-year-old was stabbed in the chest on Thirlmere Avenue in Stretford on 22 January 2022, and died shortly afterwards in hospital.

He was described by his family as a ‘cheeky chappy’, as they pleaded for witnesses to come forward and bring his killer to justice.

12 teenagers – aged between 13 and 18 – have been arrested on suspicion of murder, but all have been released under investigation whilst enquiries continue.

Detective Chief Inspector Alicia Smith, from GMP’s Major Investigation Team, said: “The thoughts of everyone in the investigation team remain with Kennie’s loved ones at this time. They have lived though one year without Kennie and are desperate for answers and I hope you will think of them today.

“This is a long and meticulous investigation, through which we have spoken to over 100 people, reviewed over 100 hours of CCTV and carried out dozens of warrants. We have also arrested all of the people that we wanted to speak to in connection with this incident.

“I believe we are close to getting justice for Kennie and I am confident that there is someone out there who holds key information about this case who has not yet made themselves known to us. Please don’t assume that we already know the information you hold. What you know could be the last piece that we need.

“I understand you might be scared but I would like to stress that murder investigations are never closed. We will never stop seeking the truth and we will not stop until Kennie’s killers are safely behind bars.

Sergeant Marc Foster of GMP Stretford said: “The local community remain devastated by the death of Kennie Carter. We are continuing to support the family and are working closely with the community, providing high visibility patrols in the area. Our community has come together united against knife crime, and we will continue to support them and the investigation team to secure justice for Kennie.

“I would like to thank members of the public who have already provided us with key information. However, I would now like to address those who have not yet come forwards.

“There are people out there who know what happened that evening. Please check your conscience and do the right thing.

“It was a cowardly attack on a young teenager with his whole life in front of him.

“The investigation is live and we are responding to any new information given. Please don’t assume we already know the information you hold. Tell us again anyway, because it might be the key to securing a charge and conviction for those responsible.”

Anyone with the following insight or information should provide a statement to GMP:

Kennie’s family said in a tribute shortly after his death: “Kennie was our youngest, our baby, our cheeky chappy with baby blue eyes. His death has left a massive hole in our lives and our family has been destroyed. We will never have the opportunity to see him growing up and having a family of his own.

“Each day when we wake the house feels empty; we can’t hear his footsteps, his voice or his music. We cannot believe how generous people have been, even people that don’t know us or Kennie directly.

“We want to ask the community to provide as much information as they can to the police so that the person responsible is brought to justice. Young lives like Kennie’s are being lost far too often and this has to stop.”