Greater Manchester Police has released CCTV footage of a hooded man they want to speak to in connection with the defacing of the Marcus Rashford mural.

Greater Manchester Police said the Akse-created mural in Withington dedicated to the Manchester United and England star in recognition of his ongoing work to eradicate child food poverty and inequality was abhorrently defaced shortly following England’s loss to Italy in the final of Euro 2020 on Sunday 11 July.

The mural was later covered with thousands of messages of support from members of the public, before Akse P-19 repainted his monochrome depiction of Rashford.

The force said it would “exhaust all opportunities” to find who vandalised the mural.

The CCTV footage released today shows the man with his hood up acting suspiciously and looking up and down Copson Street at about 23:40 BST, before walking towards the mural.

A GMP spokesperson said: “We have followed all lines of inquiry available following the vandalism of a mural on Copson Street, Withington, in the aftermath of the European Championship final earlier this year in July.

“Since the incident, officers have carried out a vast amount of CCTV checks and now have footage of a man they would like to speak to.”

The force admitted that while the footage is “not the best quality”, it has still been released as part of the efforts to exhaust all of the opportunities it has to find whoever is responsible for the vandalism.

Do you recognise the man in the video? 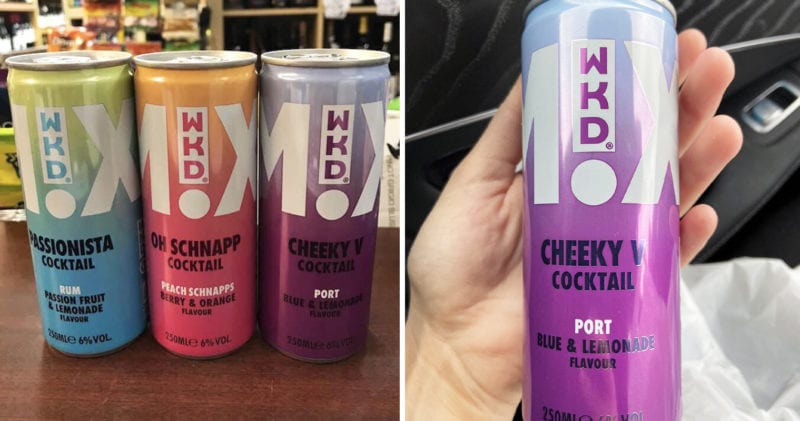 Cans of Cheeky Vimto WKD are back on supermarket shelves 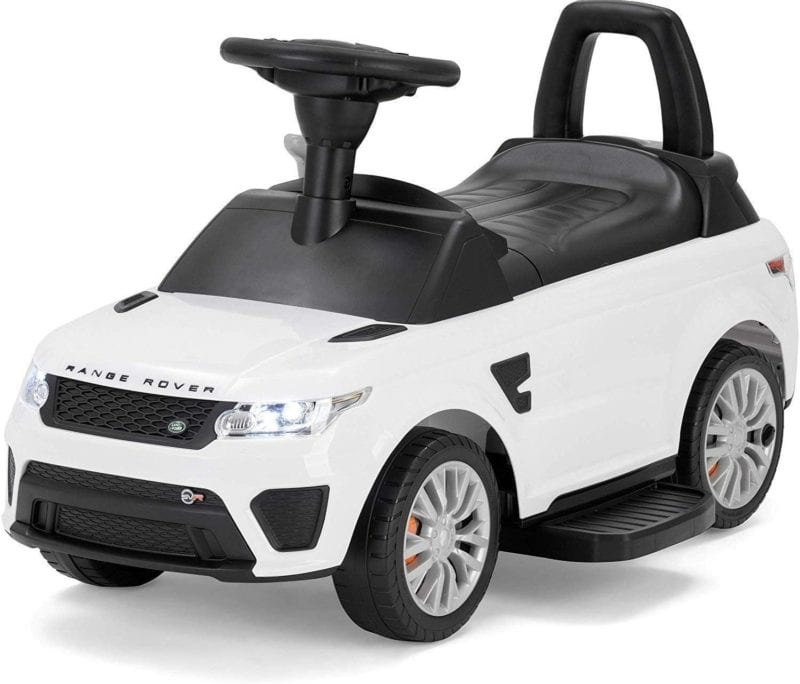 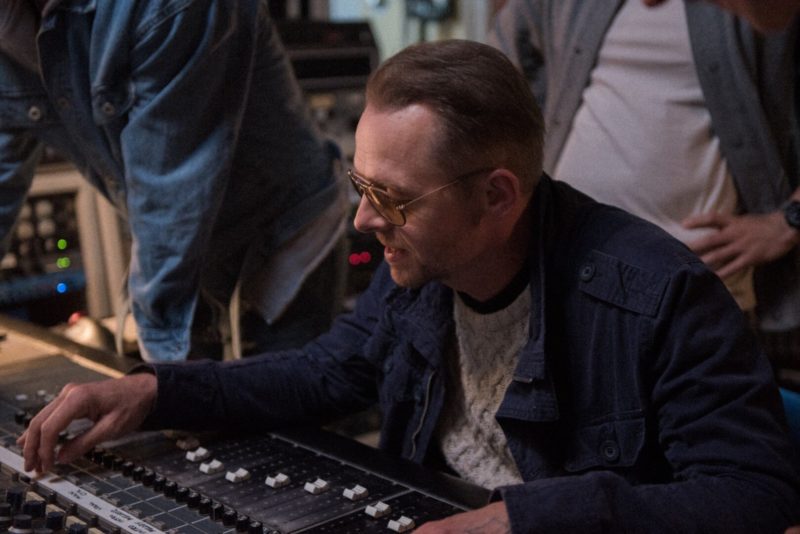 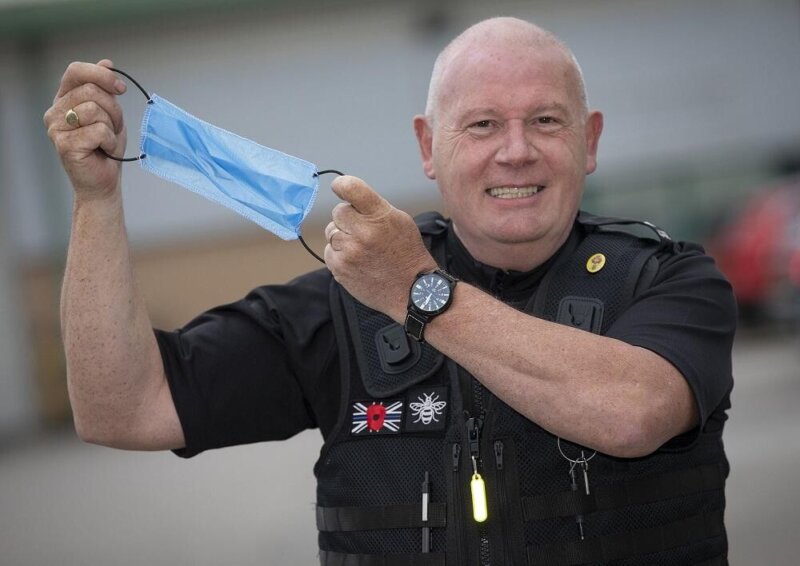