"Our concern is make sure the Constance, Mark, and baby are safe and well." 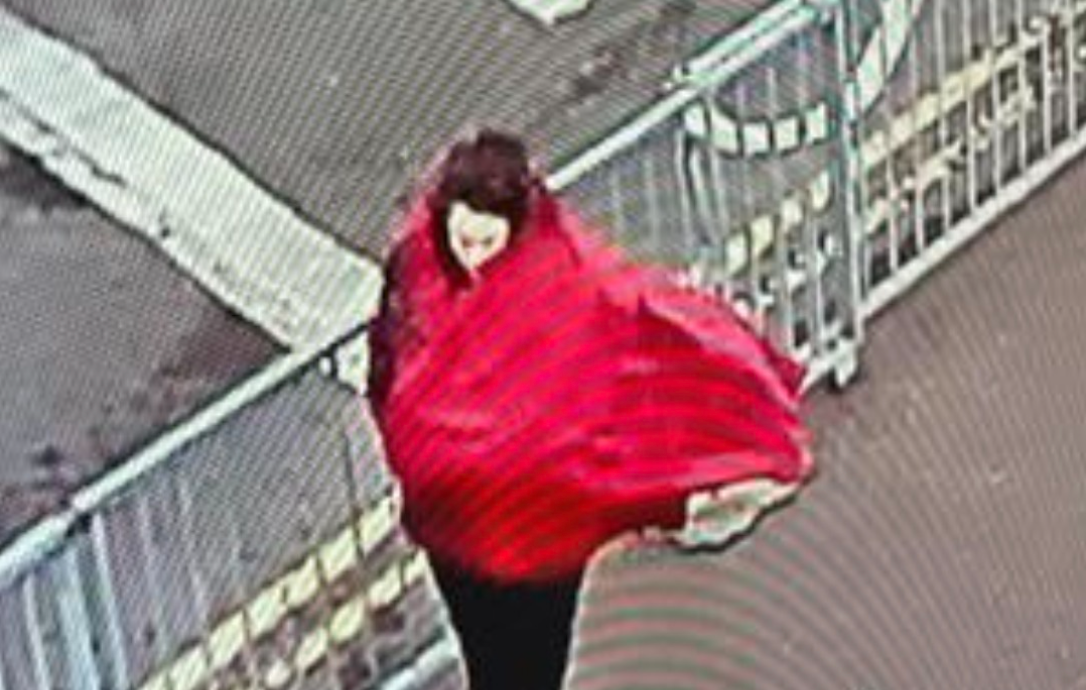 Greater Manchester Police (GMP) has released a CCTV image sighting in the search for a missing couple and their newborn baby.

It comes after the force issued an appeal to “parents and members of the public” last Friday.

The couple, which investigating officers have named as Constance Marten and Mark Gordon, are both missing, along with their newborn baby, after their vehicle broke down close to Junction 4 of the M61 near Farnworth in Bolton on Thursday 5 January 2023.

Before going missing, the Ms Marten and Mr Gordon were said to have been seen walking to the Anchor Lane bridge – which links the Highfield and Little Hulton areas near Salford – after their vehicle broke down.

GMP says the family left the vehicle and the motorway safely.

At the time of their disappearance, Mr Gordon was said to have been wearing dark clothing, and Constance – who has a southern accent – was wearing a burgundy coat, and carrying the swaddled newborn.

Police say evidence suggests that Ms Marten has very recently given birth, and neither her or the baby have been assessed by medical professionals.

After GMP first issued its appeal for information on their whereabouts last Friday, the force has now released a CCTV image which it believes is a sighting of Ms Marten wrapped up in a bright red blanket and stood atop a motorway bridge.

The image was taken in Essex on Saturday 7 January at 9am.

“We have released a new CCTV image of who we believe is Constance which was outside of Harwich Port in Essex at 9am today,” GMP said.

“Our concern is make sure the Constance, Mark and baby are safe and well.”

Anyone with information should contact Greater Manchester Police, either via 999 quoting 2657 05/01/23, or online via gmp.police.uk.

Information can also be shared anonymously to Crimestoppers on 0800 555 111. 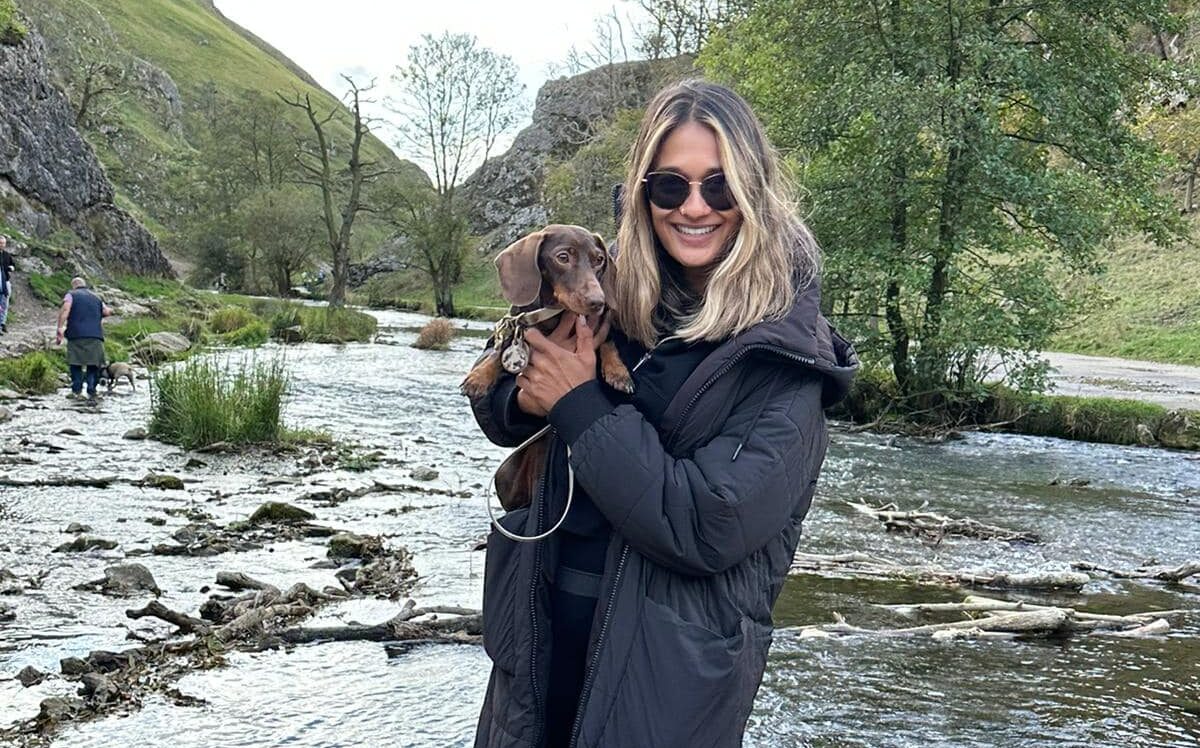 A mum from Manchester who feared her pet dog had been stolen by scammers who “threatened to kill” her jumped into a river to rescue the pup.

33-year-old mum of one Alifiya Mohamedbhai, from Burnage, has spoken out about how distraught she was to learn that her beloved pet dachshund, Violet, had gone missing while out on one of her regular walks around Reddish Vale Country Park in Stockport with her dog walker.

Violet, who Alifiya describes as “such a quiet dog” was spooked by something, and suddenly walked off and eventually disappeared.

The dog walker spent eight hours looking for Violet, but unfortunately, there were no sightings.

“She is such a quiet dog and was out on the same walk that she does every day, and has done for two-and-a-half years with my dog walker and best friend,” Alifiya told the MEN.

“Nobody knows what spooked her or what happened.

“She doesn’t wander off to explore and always walks by your feet, but she must’ve turned and just walked off the other way.”

After finding out that Violet had gone missing, Alifiya said she initially remained calm and was confident that the Apple AirTag fitted to the dog’s collar would help reunite them in the end – but the battery slowly began to die, and eventually stopped showing Violet’s location altogether.

Panicked by what had happened, and devastated by the thought of never getting to see her “baby” again, Alifiya took to social media to spread the word and issued several appeals over four days in the hopes of being able to track Violet down.

Sadly though, it seems Alifiya’s public pleas to find her pup attracted the attention of scammers.

In an incident that has since been reported to the police and is now under investigation, Alifiya was contacted by a man who claimed to have Violet and “threatened to kill” the dog if she didn’t arrange to meet him and hand over £250.

“I had a call from a number telling me they had my dog,” Alifiya continued.

“When I told them she was spayed they said they didn’t want her anymore, but couldn’t have her back and that we needed to pay.

“I had to sit in the bathroom for an hour and 40 minutes because he wanted to hear the extractor fan, and told me he would kill her if I didn’t. Police told me it had been a scam call and that the number and bank account was registered in Leicester.

“I was in such a vulnerable position and almost broke down.”

Days began to pass, and as well as appealing to the public to help, Alifiya and her friends – including dog walker Madeleine – went out to search through Reddish Vale, yet she was slowly beginning to lose hope that Violet would be found alive.

But one morning, four days after going missing, a “miracle” happened.

As Alifiya walked along the River Tame, her phone began to buzz after bluetooth had activated the tag on Violet’s collar to show that she was close by, and it was then that she spotted the little dachshund sat with her tail wagging in a small cove on the embankment.

Without hesitation, Alifiya jumped into the river and waded through the water to get Violet.

Alifiya continued: “As we walked closer, [the tracker] said we were 80ft away, then 70ft away, it was counting down and then we saw her, just wagging her tail and jumping up and down – it was crazy and it was like nothing had happened.

“I didn’t even stop to think how deep it was, I just got in the water and ran across.”

The incredible moment Violet was rescued was captured on video and shared to social media by Alifiya earlier this week, before going on to be watched by thousands of people worldwide.