No. 1 Canal Street was named Manchester's best restaurant at the 2019 British Restaurant Awards. 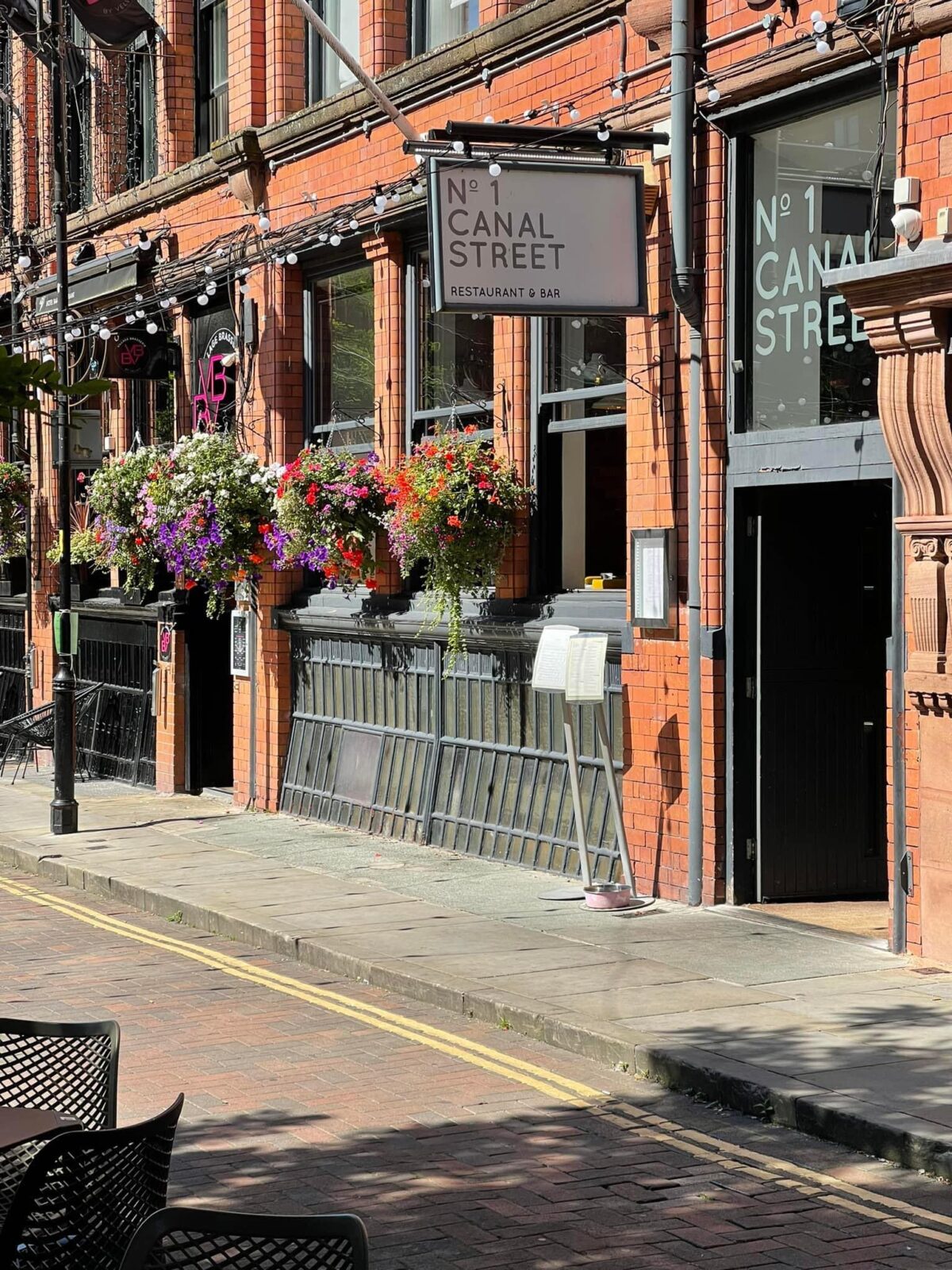 Owners of a popular Manchester restaurant in the heart of the city’s Gay Village have made the difficult decision to call it a day and will be shutting up their longstanding Canal Street venue for good.

Owners of No. 1 Canal Street Lisa Kettle and Danielle Condron, who also run a pub called The Bridge in Sale, revealed they would be closing both venues in a heartfelt message shared on social media on Tuesday night (10 January).

No. 1 Canal Street first opened as a bar and restaurant in Manchester in 2017 and, two years later, was named Manchester’s best restaurant at the 2019 British Restaurant Awards.

The pair said it was a ‘very hard decision’ and implied that it was ‘difficult times’ that had spurred them to make the call to close both businesses.

The full post, which has been shared on No. 1 Canal Street’s Facebook page, said: “It is with great sadness we have had to close both No 1 & The Bridge today. We would like to thank you all for your amazing support over the last 6 years. This has been a very hard decision during these difficult times.

“We’d like to express our heartfelt thanks to our amazing customers, and the team that has made everything possible. Lots of love, Danni and Lisa

A similar statement was also posted on The Bridge’s social media page the same evening, reading: “It is with great sadness we have had to close both The Bridge & No 1 today. We would like to thank you all for your amazing support over the last 6 years.

“This has been a very hard decision during these difficult times. We’d like to express our heartfelt thanks to our amazing customers, and the team that has made everything possible.”

Bookings are now closed on the No. 1 Canal Street restaurant website.

The posts have been flooded with comments of love and support since going up, with one person writing: “This place has been our No 1 for years, Food and Staff were Perfect every time. We’ve been there twice in the past few weeks.

“On our last visit without getting too political the Manager did say the rail strikes had had a massive effect on footfall and turnover, with increasing costs too it’s so hard for smaller businesses. It must of been so difficult to make this call. Thank you for being such a great venue xx”

Another person wrote: “Terrible news. No1 was a welcome addition to the village and have enjoyed many meals and drinks there over the years. Best wishes for the future, but the venue will be missed.”

A third said: “Seeing all the people saying how sad it is.. and it is. SUPPORT YOUR LOCAL VENUES AND NOT WETHERSPOONS”

A fourth added: “Our favourite restaurant in town. Really sorry to read this; wishing you all the best for whatever comes next. Thanks for some great, relaxed times – and tasty grub served by friendly, kind people.”