Presenter and campaigner Dame Deborah James has died at age 40 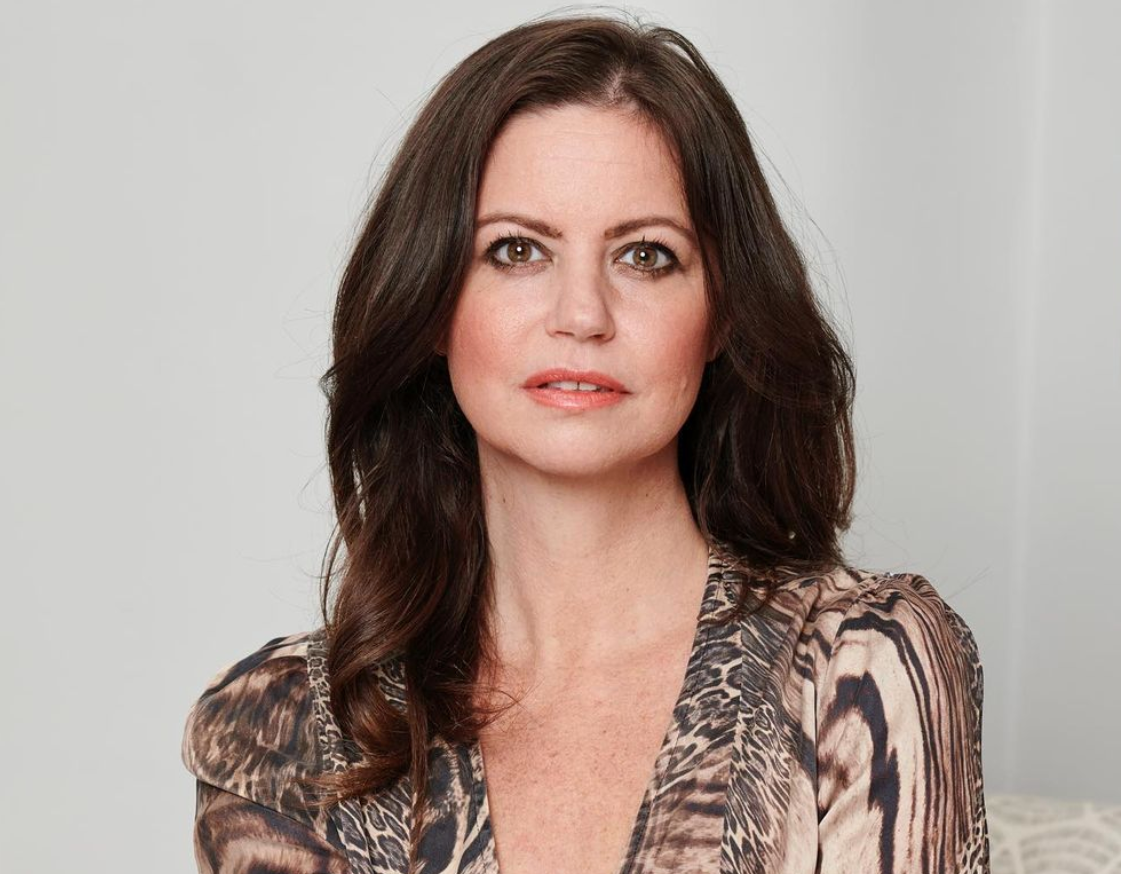 The influential figure has been battling bowel cancer for the past six years, but it has sadly been confirmed that she has passed away “peacefully” today surrounded by her family.

The sad news was announced in a statement published to Deborah’s Instagram.

The statement reads in full: “We are deeply saddened to announce the death of Dame Deborah James; the most amazing wife, daughter, sister, mummy. Deborah passed away peacefully today, surrounded by her family.

“Deborah, who many of you will know as Bowelbabe, was an inspiration and we are incredibly proud of her and her work and commitment to charitable campaigning, fundraising and her endless efforts to raise awareness of cancer that touched so many lives.

“Deborah shared her experience with the world to raise awareness, break down barriers, challenge taboos and change the conversation around cancer. Even in her most challenging moments, her determination to raise money and awareness was inspiring.

“We thank you for giving us time in private as a family, and we look forward to continuing Deborah’s legacy long into the future through the @bowelbabefund“

The statement continues: “Thank you for playing your part in her journey, you are all incredible.

“And a few final things from Deborah…

“Find a life worth enjoying; take risks; love deeply; have no regrets; and always, always have rebellious hope. And finally, check your poo – it could just save your life.”

In her final days, Deborah set up the Bowel Babe Fund, which raised a whopping £6,769,507 for Cancer Research UK at the time of writing, and her fundraising efforts earned her a Damehood – which was presented to her in her back garden by Prince William himself.

The Duke and Duchess of Cambridge said that Deborah was special and inspiring, and thanked her for “giving hope to so many who are living with cancer”.

Deborah was first diagnosed with bowel cancer at the age of 35, and ever since, has fought to raise awareness for the disease.

Her work has included co-hosting the BBC podcast You Me and the Big C, alongside Lauren Mahon and the late Rachel Bland (who was replaced by husband Steve after her death from breast cancer), as well as documenting her experiences in a column in The Sun.