Tens of thousands are staging a mass walk-out today in an ongoing dispute with the government over pay. 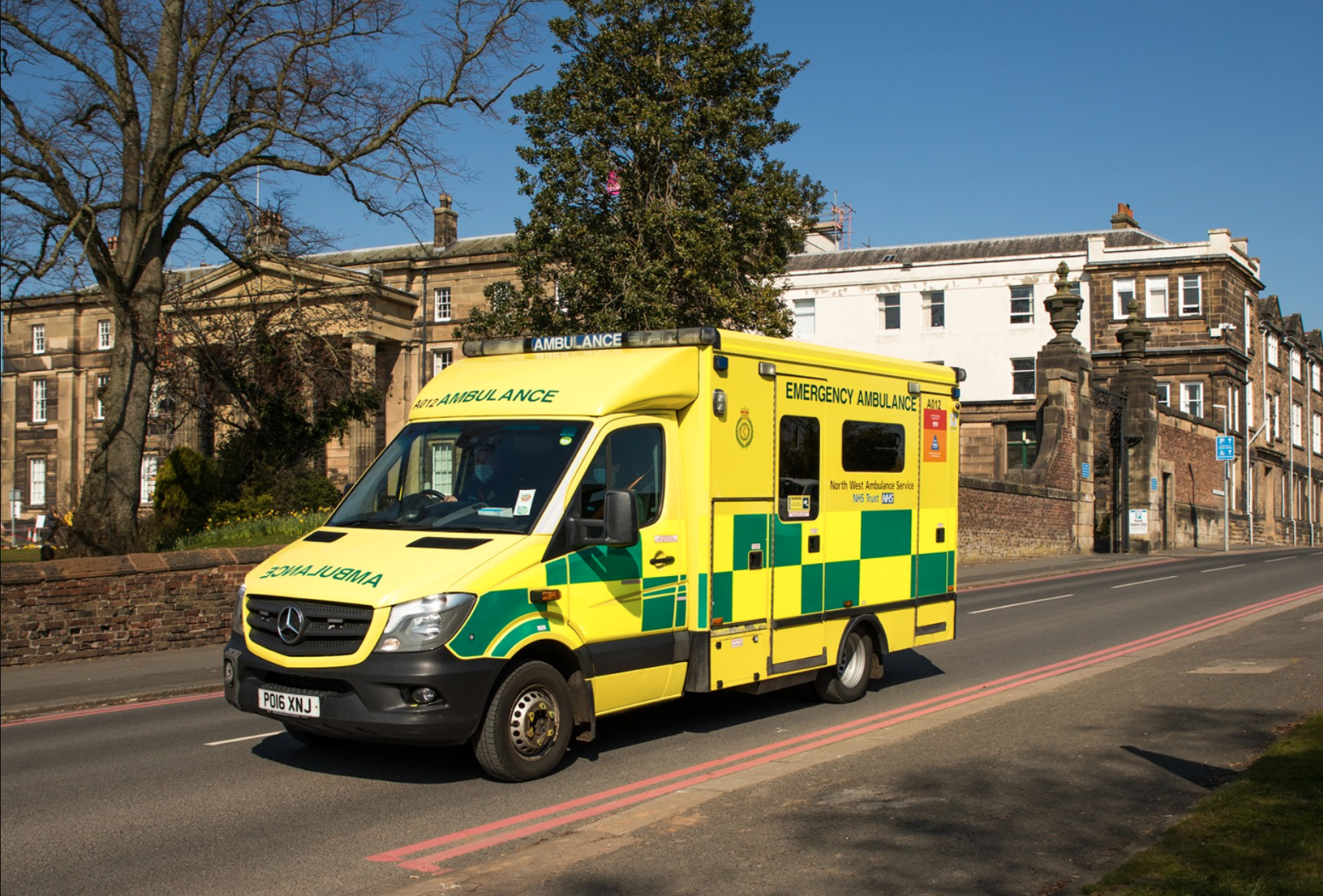 The public is being urged to only call 999 for “life-threatening emergencies” as ambulance strikes begin across the North West today.

Amid what can only be described as continuing unrest in many industries and sectors of the economy, and just less than a week after the largest nursing strike in NHS history began, tens of thousands of ambulance workers who are members of the GMB Union, Unite, and Unison are all taking part in industrial action and staging a mass walk-out today.

The North West Ambulance Service (NWAS) confirmed this is due to an ongoing dispute with the government over pay.

The start of the industrial action comes after North West ambulance workers were among the 15,000 to vote on what is being described as the “biggest strike in 30 years” back in October – with GMB Union saying its members were angry over the government’s imposed 4% pay award, which it said was “another massive real terms pay cut”.

The union said that when it comes to taking strike action, ambulance workers “don’t do this lightly” – but they are “desperate”.

The NWAS has issued a statement ahead of the industrial action to explain what the public can expect of its services on strike days, and is also urging people not to call 999 unless it’s in the case of “life-threatening emergencies”.

Ambulances will still be available to respond on strike days, the NWAS said, but they will be “prioritised” for life-threatening injuries and illnesses.

If hospital treatment is required, the NWAS said patients should also consider taking alternative transport – such as a taxi, or getting a lift from family or friends.

Equally, they should use 111.nhs.uk their GP or local pharmacy for help with non-urgent health concerns.

“We have tried and tested plans to manage any disruption, however, it’s important to understand there will be an impact on the public,” explained Ged Blezard – Director of Operations at the NWAS.

“We want you to continue to ring 999 if you are in a life-threatening situation.

“However, we are advising patients, that they should consider other forms of transport if they still need to go to a hospital.

“We are maximising our own resources, using private providers and military support where appropriate and working closely with our Trade Unions to provide cover for the most serious emergencies, and we are also working with our healthcare partners to maintain patient safety during these periods of industrial action.”

He continued: “If you have already called 999 to request an ambulance, please only call back if your condition has worsened or to cancel the ambulance, as repeatedly calling 999 can block phone lines for other emergencies.

“If you need urgent care, use the symptom checker at NHS 111 online, which will direct you to the most appropriate support.”