The UK's largest postal and courier service claimed it's now at a "crossroads". 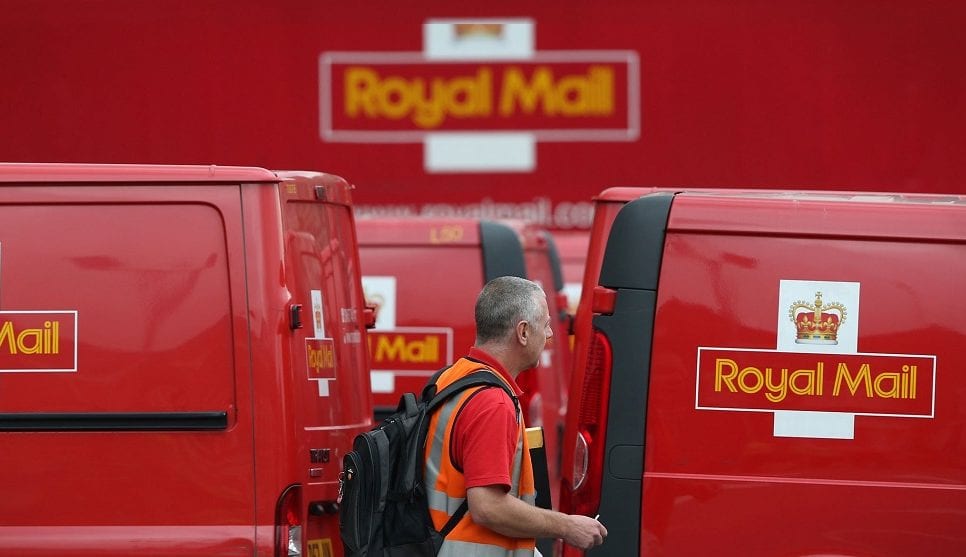 The Royal Mail has said that it will have to raise prices for customers and cut costs amid the growing cost of living crisis.

After it was confirmed by the Office for National Statistics (ONS) yesterday that UK inflation has now risen to 9% – which is the highest the figure has been for the last 40 years – with prices hiked across a broad range of everyday goods and services during April, the Royal Mail has issued a statement this morning warning that it sees “significant headwinds” from rising costs – including wages, energy, and fuel.

In an attempt to bolster its position, the postal and courier service revealed that it aimed to make cost savings of £350 million over the course of its current financial year.

But the Royal Mail says it still sees numerous threats from rising costs ahead, and claimed that it is now at a “crossroads”.

Explaining the current situation in its most-recent results statement, the Royal Mail said: “We are now at a crossroads.

“We need to deliver the benefits from change more quickly to deliver sustainable growth. We have made significant operational change already, but this needs to translate into real efficiency savings which deliver a financial benefit next year and beyond.

“Delivery of our existing agreements and the successful transition into the next agreements, as part of the current negotiations with the CWU, will be key to future profitable growth. We have made a substantial pay offer to our people which will enable the change we need to remain competitive, grow and secure their jobs for the future.

“Our market is changing quickly, and agility in our response is key.”

Speaking more on the need to raise prices and cut costs going forward, Simon Thompson – Chief Executive at the Royal Mail – added: “As we emerge from the pandemic, the need to accelerate the transformation of our business, particularly in delivery, has become more urgent.

“Our future is as a parcels business, so we need to adapt old ways of working designed for letters and do it much more quickly to a world increasingly dominated by parcels.”

He added: “Our focus now is to work at pace with our people and our trade unions to reinvent this British icon for the next generations, so that we can give our customers what they want, grow our business sustainably and deliver long-term job security for our great team.

“We have no time to waste.”