People who test positive for Covid will soon only have to self-isolate for five days, Sajid Javid has confirmed.

The Health Secretary announced today that the self-isolation period in England would be slashed again from Monday.

It means that fully-vaccinated people who have tested positive for Covid-19 may be able to leave isolation after five full days, provided they have produced negative test results on both day five and six.

Addressing MPs in the Commons today, and citing information from the UK Health Security Agency, Mr Javid said: “Two-thirds of positive cases are no longer infectious by the end of day five.”

The self-isolation period in England was already lowered from 10 days to seven days back in December.

This further cut will make the country the ‘freest in Europe’, Mr Javid said.

He added that our nation is now ‘leading the world in how to live with Covid’.

He said: “Omicron is less severe, but no one should be under any illusions. It is severe for anyone who ends up in hospitals.

“We started this year as the freest country in Europe, thanks to the decisions we made in the summer.

“The virus is still with us and there are likely to be difficult weeks again.

“According the to ONS data published yesterday there are encouraging signs.” 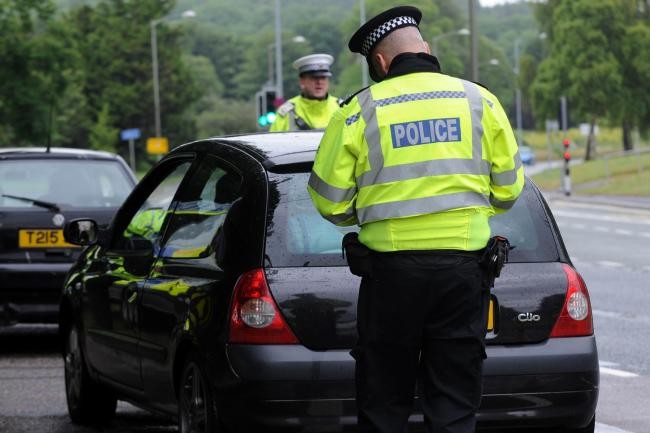 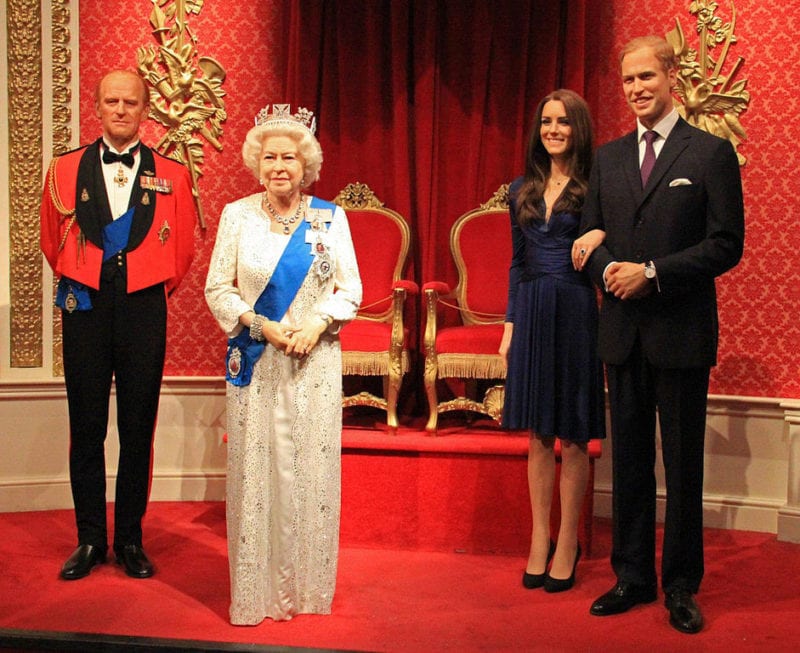 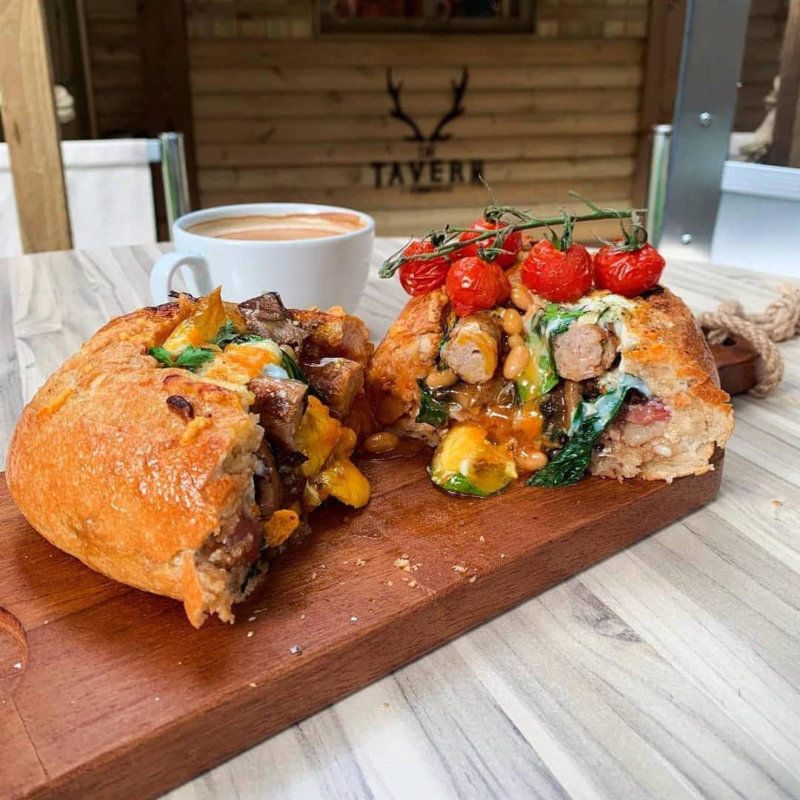 Some of our favourite food outlets delivering in Manchester this week