"Boris Johnson got five minutes more to socialise and 'bring his own booze' than I did for my dad's funeral." 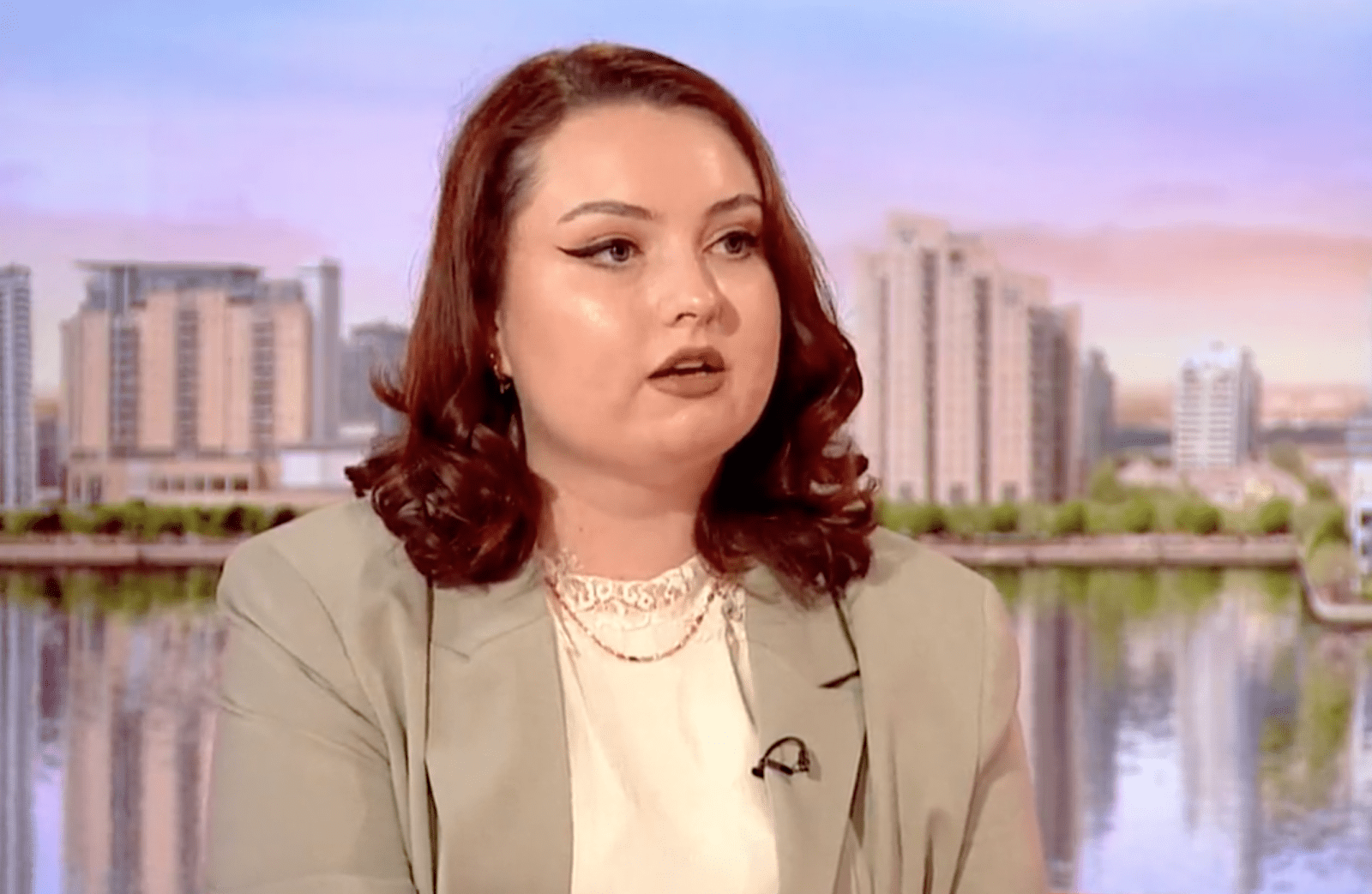 The bereaved daughter of a Wigan man who died just a few days before the alleged Downing Street ‘drinks party’ has called for the Prime Minister to resign.

55-year-old Shaun Brady from Hindley died just four days before the “bring your own booze” garden party hosted at 10 Downing Street on 20 May 2020 after having contracted COVID-19 on the way to his job as a key worker at the Kraft Heinz factory in Wigan, despite him being fit and healthy and his family doing “everything they could” to keep him safe during lockdown.

Now, his daughter Hannah Brady has been speaking out to share her emotional story, saying that Prime Minister Boris Johnson is “a walking public health hazard” and that there is a “moral duty” for him to be removed.

Hannah said her dad’s death certificate was signed on the day the government “partied”.

“Key workers like my dad who died during the pandemic because he went to work to serve this country did not break the rules and paid the ultimate price,” she told the BBC.

She also revealed in an appearance on BBC Breakfast this morning that the Prime Minister had “got five minutes more to socialise and ‘bring his own booze’ than I did for my dad’s funeral”, which was just 20-minutes long.

Ms Brady’s calls for the Prime Minister’s resignation of course come after on Monday, ITV published a leaked email from Mr Johnson’s principal private secretary, Martin Reynolds, which appeared to invite 100 staff to “socially distanced drinks in the No 10 garden” at a time when lockdown rules in England banned large outdoor gatherings from taking place.

The invitation encouraged people to “make the most of the lovely weather” after what had been an “incredibly busy period”.

After garnering mass critique for refusing to confirm or deny the existence of the event for several days post the surfacing of the leaked email, Mr Johnson yesterday confirmed his attendance and publicly apologised to MPs during what was heated Prime Minister’s Questions (PMQs) in the House of Commons yesterday.

Mr Johnson said that he “takes responsibility” for the gathering, but continued to say he believed it was “a work event”, and in hindsight, should have sent everyone back inside.

Read more: Angela Rayner hits back at critics who slammed her ‘honest and decent’ Stockport accent

Hannah told ITV she felt “sick” at the idea the Prime Minister was “making the most of the lovely weather” while her father’s death certificate was being signed.

Ms Brady’s story was highlighted in the House of Commons by Labour leader Sir Keir Starmer during PMQs, who described the Prime Minister as a “man without shame”, before telling MPs: “Her father died just days before the drinks trolley was being wheeled through Downing Street, and last year Hannah met the Prime Minister in the Downing Street garden.

“She looked the Prime Minister in the eye and told him of her loss.

“The Prime Minister told Hannah he had done everything he could to protect her dad.

Mr Johnson then replied: “I sympathise deeply with Hannah, with people who have suffered up and down this country during the pandemic, and I repeat that I wish things had been done differently on that evening, and I repeat my apology for all the misjudgments that may have been made, that were made on my watch in No 10 and across the government.

“I want to reassure the people of this country, including Hannah and her family, that we have been working to do everything we can to protect her and her family.”

In a heartfelt statement responding to the Prime Minister, Hannah – who is also a spokesperson for campaign group Covid-19 Bereaved Families for Justice – said: “The Prime Minister’s lies have finally caught up with him.

“Not content with kicking bereaved families like mine in the teeth by breaking the rules he set and then lying to us about it, he’s now taking the British public for fools by pretending he ‘didn’t know it was a party’. Every time he lies to us, he pours more salt into the wounds of those who have already lost so much to this pandemic, but that doesn’t stop him.”

“He’s incapable of telling the truth and he needs to go,” Hannah continued.

“The Prime Minister is now a walking public health hazard, who has lost the trust, respect and good faith of the public.

“If restrictions are needed to protect lives in the future, people will simply laugh at him. He has no moral authority and will cost lives. He has broken his own rules and if he had any decency, he would now resign, rather than hide behind an internal ‘inquiry’.

“If he doesn’t, his MPs should remove him – they have a moral duty to do so.”