A nursing charity says there has been 140% rise in the number of people seeking help in the first four months of 2022. 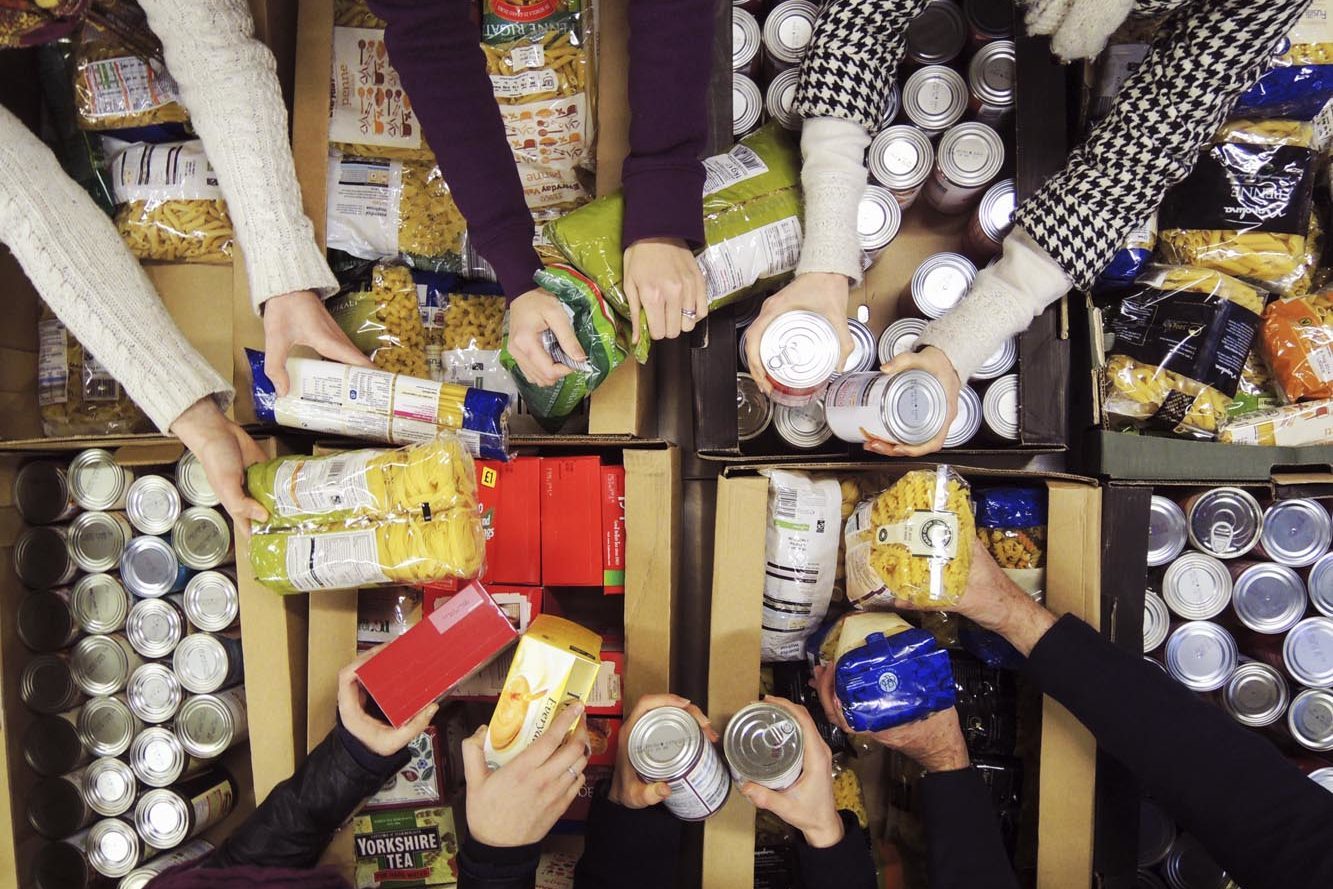 A growing number of hospitals in the UK are having to set up foodbanks for NHS staff in need amid the rising cost of living crisis.

With inflation having now risen to the 40-year UK high of 9%, and costs continuing to increase across a broad range of areas including food, fuel, and energy bills, it has now been exclusively revealed by The Independent that six NHS trusts in England have has to set up food banks for staff struggling to afford the basics.

Others have chosen to launch food voucher schemes or emergency “hardship” loans, and some have increased the payments made to workers to help cover their travel costs.

A number other hospitals have also confirmed that they are considering making similar moves.

According to the Cavell Nurses’ Trust – an organisation supporting nurses, midwives, and health assistants in financial difficulties – there has been 140% rise in the number of people seeking help in the first four months of 2022, compared with the same period in 2021.

Professor Alison Leary – chair of healthcare and workforce modelling at London South Bank University – also told The Independent they have been several NHS organisations who are “very concerned” about the impact of the cost of living on their staff.

“Some are looking at starting food exchanges or food banks, and others are looking at other ways to help, for example with the costs of transport,” she added.

The Royal College of Nursing (RCN) also echoed the concerns of many health leaders, saying that rising costs have had it seeing staff “struggling to feed their family.”

Graham Revie – chair of the Royal College of Nursing’s Trade Union Committee – explained that many staff are being left out of pocked and also stressed that “thousands” of nurses are leaving the profession every year, citing pay among the key reasons for doing so.

“This is an outrageous state of affairs, and a big admission that the NHS knows how its workers are struggling while the government denies them fair pay,” Mr Revie added.

Read more: The North West relies on foodbanks more than anywhere else in the UK

Norfolk and Suffolk Foundation Trust (NSFT), Norfolk Community Health and Care, West Hertfordshire, Dartford and Gravesham have so far needed to introduce some of these services to help staff in need, with Sheffield Teaching Hospitals having already set up a staff food bank in 2020, and University Hospitals Birmingham also having had one for a number of years.

Addressing the situation and the findings in The Independent’s report, a government spokesperson said: “We are incredibly grateful to all our NHS staff and we recognise the pressures caused by the rising cost of living.

“We are taking action worth over £22 billion in 2022-23 to help households with the costs of energy and to ensure people keep more of their money.

“This includes by cutting fuel duty, raising the threshold at which people start to pay National Insurance and cutting taxes, for the lowest-paid workers on Universal Credit so they can keep more of what they earn.”