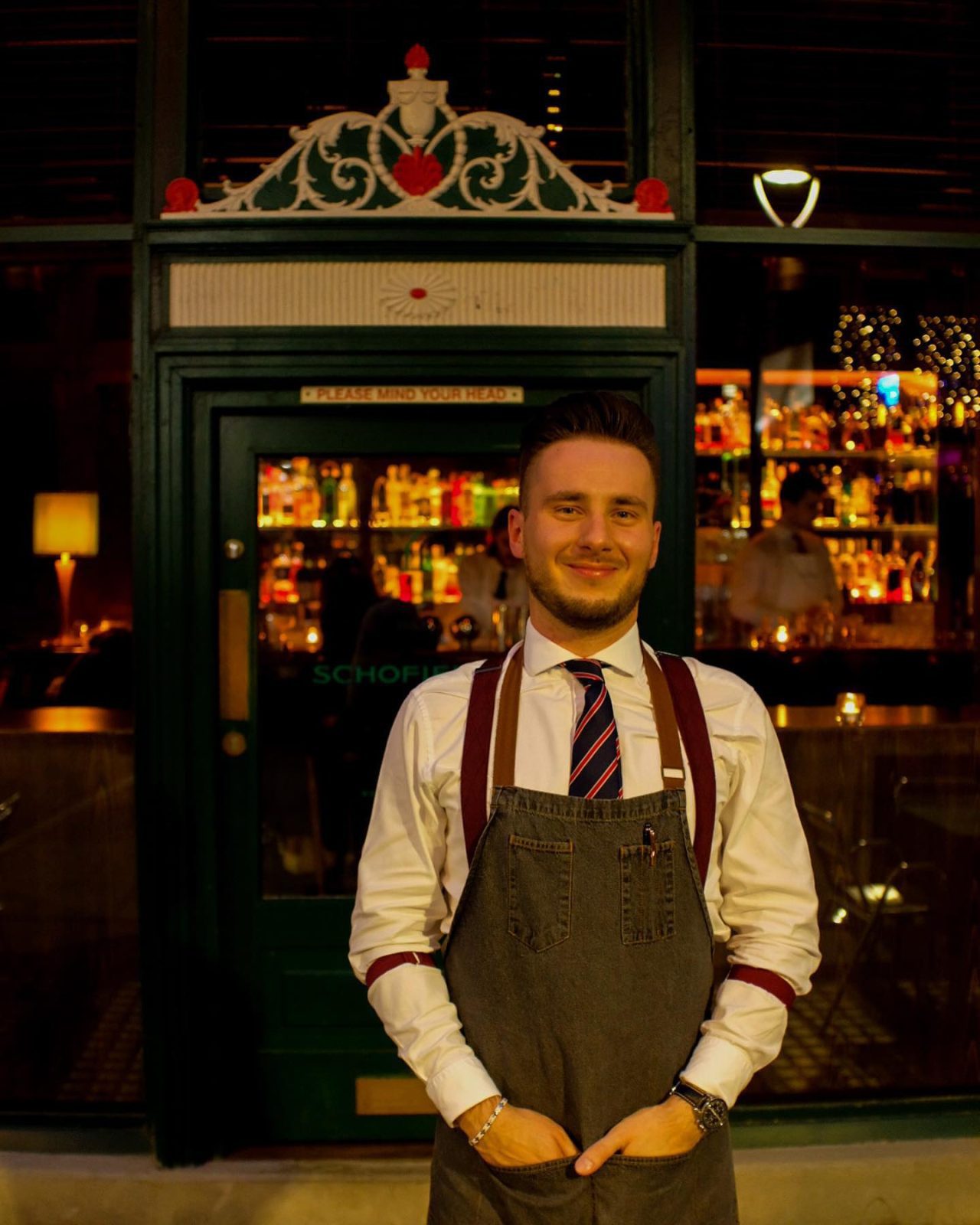 The UK’s best cocktail bars have been revealed, and two of them are right here in Manchester.

We already knew that we had some great cocktail bars, but now it’s been made official – with two Manchester watering holes appearing on this year’s Top 50 Cocktail Bars list.

Hidden vegan cocktail bar Speak In Code and Schofield’s Bar, which took over historic Manchester boozer The Old Grapes last year, both made it into the top 20 – coming in at numbers 10 and 16 respectively.

It’s a coup for both operators as well as Manchester’s drinks scene as a whole, which didn’t make the list at all last year (a bit of an oversight if you ask us).

In total, ten of the Top 50 Cocktail Bars this year are found in the north of England.

Over in Leeds, four bars made the list with Jake’s Bar & Still Room, Roland’s, Below Stairs and Hedonist all getting a well-dseerved mention.

Further afield, Liverpool’s Present Company, Sheffield’s Public and Newcastle’s Mother Mercy are also featured, with four more – Bramble Bar & Lounge, Panda and Sons, The Absent Ear and Hay Palu – getting a shout out up in Scotland.

Acknowledging the growing number of northern bars featured in this year’s list, Top 50 Cocktail Bars publisher Christopher Lowe said: “London has always been seen as a global leader for cocktails but as you’ll see from the 2022 list, other major cities across the UK are now catching up.

“Our newly launched website will help cocktail connoisseurs discover the best of the UK bar scene with many of these very much still under the radar.”

Further proving the move away from a London-centric focus on the cocktail scene, taking the. number one spot this year is Cardiff’s Lab 22.

Tucked away above a well-known bakery, the experimental Lab 22 has jumped up 32 places in two years with its daring drinks menu from award-winning head bartender Max Hayward.

That said, London still dominates half of the list. Number two in this year’s Top 50 is Swift Soho, a much-loved regular on the list and in third place is The Connaught Bar, also voted as the 2021 ‘best bar in the world’ in The World’s 50 Best Bars.

This year’s winners were announced during the list reveal at One Night Records, in London, hosted by Aidy Smith.