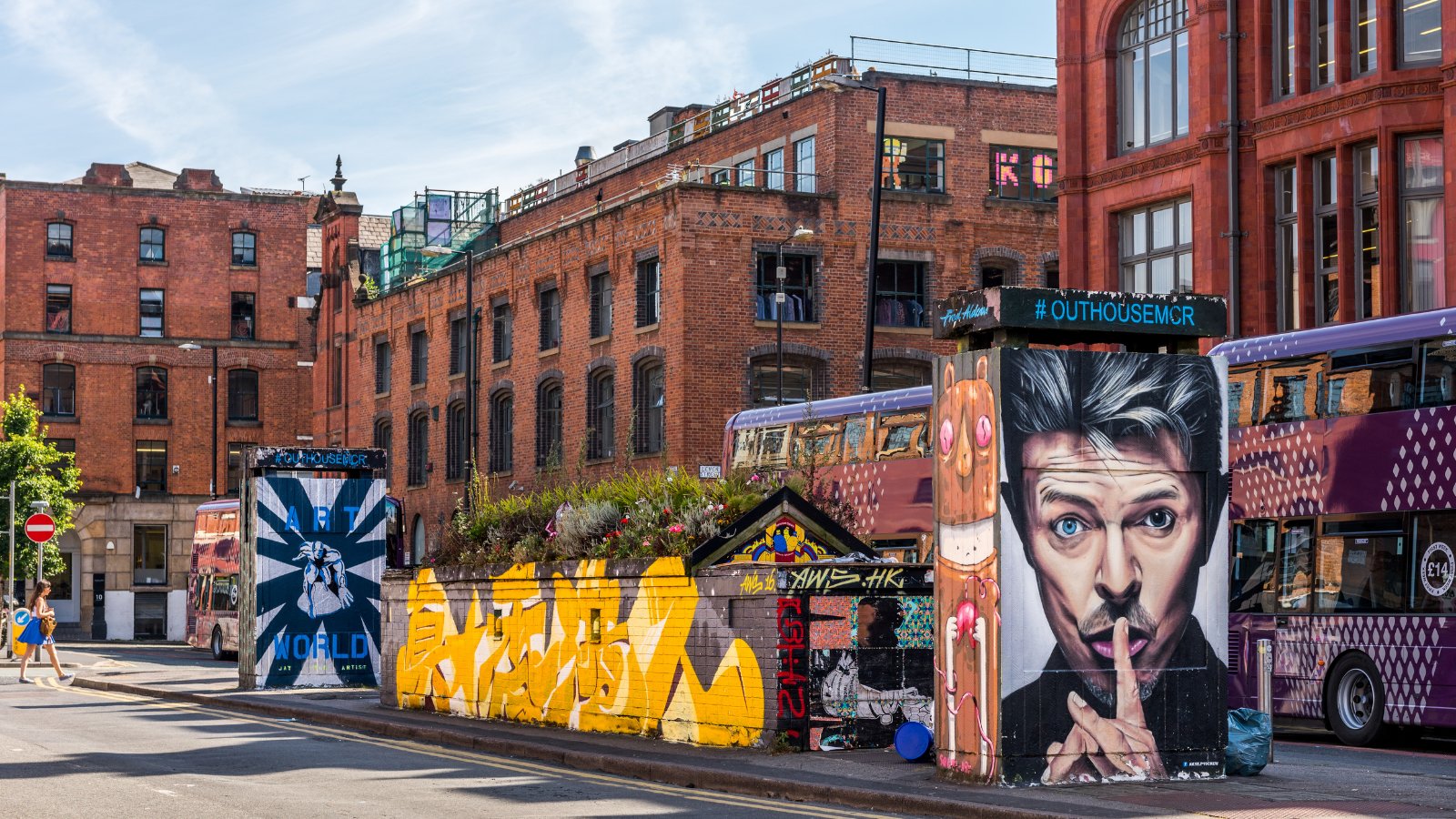 Manchester City Council has revealed that the majority of Stevenson Square will be permanently pedestrianised.

Following a series of consultations discussing the future use of the square, which have been taking place since 2019, all with the aim of improving the space for walking and cycling, the Council has now confirmed the “key milestone” for the central Northern Quarter area.

The decision to permanently pedestrianise the area comes after the square originally closed back in 2020 under temporary COVID-19 powers in a bid to encourage people back into the city centre.

The Council explained that its experience with the temporary pedestrianisation of the square had shown that giving more space for pedestrians and cyclists was “incredibly positive” and “signalled a shift in how people want to interact and engage with the city”.

However, the latest consultation held back December 2021 highlighted that there is a need to balance access to the square for all users – including those travelling into the city centre on public transport.

So, in a bid to meet this need, the Council has now set out a list of proposals to update the draft plans and close three quarters of the square to vehicles, while still providing limited access via Lever Street for buses and taxis to link up with Oldham Street and Piccadilly connections.

The permanent improvements to the square will include:

The Council explains that some loading bays in the area will be relocated to allow for these changes to be made, but this will still retain important space for businesses to trade.

“For a long time, the Council has been committed to the full pedestrianisation of Stevenson Square and we remain so but for now we will provide limited access for buses and taxis in a small area of the square,” said Councillor Tracey Rawlins – Executive Member for Environment and Transport at Manchester City Council.

“We are pleased that the vast majority of the space in the square has been preserved for pedestrians and cyclists, and we will be working with businesses to ensure they can maximise the benefits of these changes.

“For the Council, our bigger picture is being at the forefront of a switch towards walking and cycling in the city centre and turning places like Stevenson Square into vibrant and economically strong neighbourhoods.”

Manchester City Council says the timeframe for when thee planned improvements are to be implemented will be confirmed “at a later date”.