Hundreds of people have already let the Manchester City Council know what they wanted from the Northern Quarter hub.

Stevenson Square could be fully pedestrianised under new plans, and Manchester residents are finally being asked for their opinions.

After the idea of pedestrianising the Northern Quarter hub was first proposed back in February 2021, a final consultation has been launched today, and it officially sets out Manchester City Council’s ambitions to make the square one of the most attractive destinations in the city.

Hundreds of people have already let the Council know what they wanted from Stevenson Square and the surrounding area through two earlier consultations.

But now, it’s at the final stages.

Through the first two exercises, the Manchester City Council said it learned that the main priorities for residents and businesses in the area were:

So, with this in mind, the public is now being asked for their views on the Council’s proposals before improvement works begin in 2022.

Some of the proposed key changes to the area this time include the pedestrianisation of Stevenson Square – with new seating and bike racks installed, new trees planted, and sustainable draining systems (SUDS) installed – and a two-way cycle lane that will run through the square at the same level as the pavement, with tactile crossings put in place and new signage for cyclist wayfaring.

Footpaths will be widened in the area to give more space over to pedestrians.

Pay and display bays in Hilton Street will be removed.

Some loading bays in the area will also be relocated to allow for these changes to be made, all while still retaining important space for businesses to trade.

Additional planting of trees and SUDS where possible will be added to the south-eastern side of Lever Street, as part of the City of Trees project, but the Council has said that this will be subject to future surveys to find “optimum space”, and make allowances for underground utilities such as gas, water, and electric.

“Making more space available for people to walk and cycle, as well as introducing more green space, were just two of the many priorities highlighted to us by residents and businesses throughout the consultations we’ve run [and] the experience of the past year, when more space was given over for pedestrians and cyclists, was incredibly positive and signalled a shift in how people want to interact and engage with the city of Manchester.

“I look forward to hearing people’s feedback on this final round of consultation and would encourage residents and businesses to take part.”

The consultation is now live and running until Tuesday 21 December here. 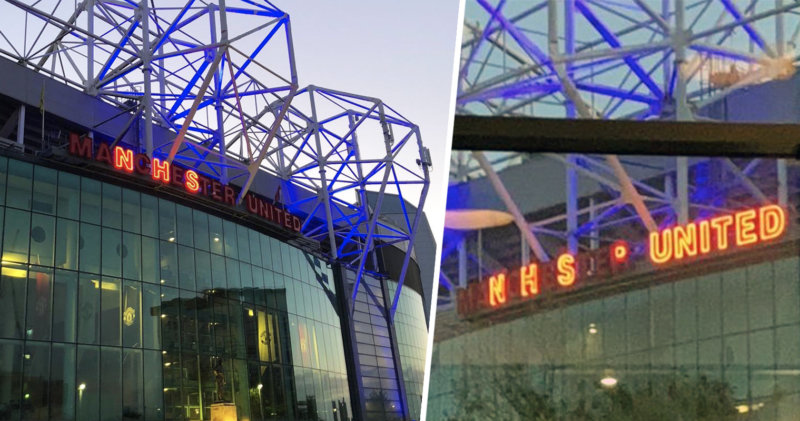 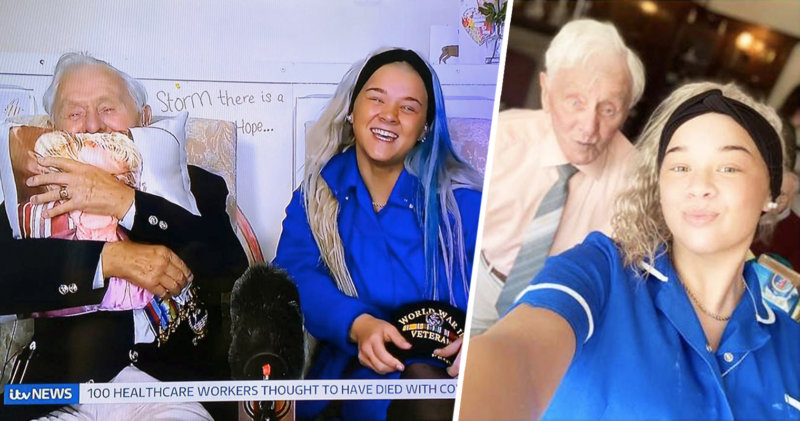 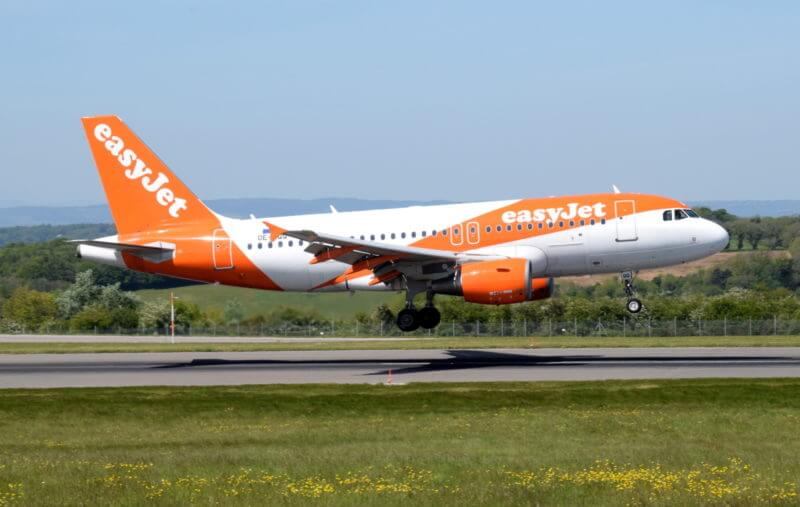