On Monday, news filtered through that the vaccine being developed by Pfizer and BioNTech is 90% effective - with zero safety concerns raised during its testing phase during which it was used on 43,500 people. 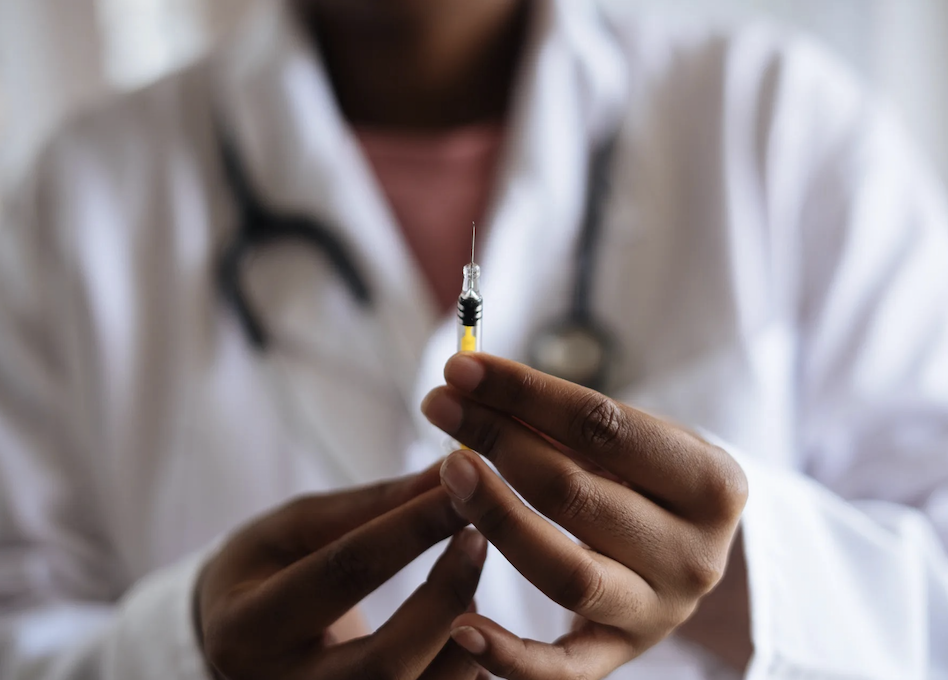 The sensation of relief that swept the country on Monday was understandable.

During the afternoon, news filtered through that a vaccine being developed by Pfizer and BioNTech has been confirmed to be 90% effective – with zero safety concerns raised from its testing phase during which it was used on 43,500 people.

This is as close as we’ve been to the prospect of immunisation since the pandemic took hold.

Chief Medical Officer Chris Whitty called the news “very encouraging”, whilst Deputy CMO Jonathan Van-Tam even suggested there could be a vaccine by Christmas – with a “much better horizon by spring.”

But the truth is these are early days.

Prime Minister Boris Johnson – who himself must have been buoyed by the very real prospect of a magic jab after a torrid few months leading the nation – urged caution.

He warned it was still “very, very early days”, and that “the biggest mistake we could make now would be to slacken our resolve at a critical moment.”

Van Tam also admitted that setbacks during the distribution of a vaccine could easily happen, and attempted to clarify the situation with a football analogy.

“[We] haven’t won the cup yet, but what it does is it tells you that the goalkeeper can be beaten,” he said.

Here’s what we know about the new vaccine so far…

How does the vaccine work?

The Pfizer and BioNTech vaccine works by teaching the immune system to combat coronavirus.

The vaccine involves injecting people with a tiny bit of the virus which the immune system immediately recognises as a threat and learns how to defeat; thereby offering future protection.

According to developers, 9 out of 10 people who receive the vaccine will not get COVID symptoms.

Who will get it first?

The most vulnerable people in the UK will have first dibs on any vaccine.

This means it’s likely to be distributed to care homes and hospitals – locations the virus has hit hardest.

Frontline workers may also be prioritised for doses.

The expectation is that the older you are, the sooner you will be eligible for the coronavirus vaccine.

Younger people are likely to be lower down the list unless they have a condition that categorises them as vulnerable.

But the answer as to whether the vaccine will work in the long-term is a case of wait and see.

There are apparently some logistical challenges to storing the vaccine, too – with doses having to be kept at -80 degrees (facilities a humble GP surgery or pharmacy would not have).

The virus may also mutate later down the line, which would mean the vaccine would have to be tweaked in order to remain effective.

When will lockdowns stop?

Once the vaccine is ready, the challenge is getting it to the people who need it most.

This will take time, and until then, social restrictions remain of crucial importance in the fight against COVID-19.

Is the UK getting the Pfizer and BioNTech vaccine?

What about other vaccines?

There are around a dozen vaccines in the final stages of development – with news expected on these in the coming weeks and months.

However, the Pfizer vaccine appears to be the lead candidate.

The BBC’s Health and science correspondent, James Gallagher, stated: “We are still waiting for the full data, but these results are even better than people were hoping for.

“A good flu vaccine protects around half of people, so 90% at the first attempt is a triumph.” 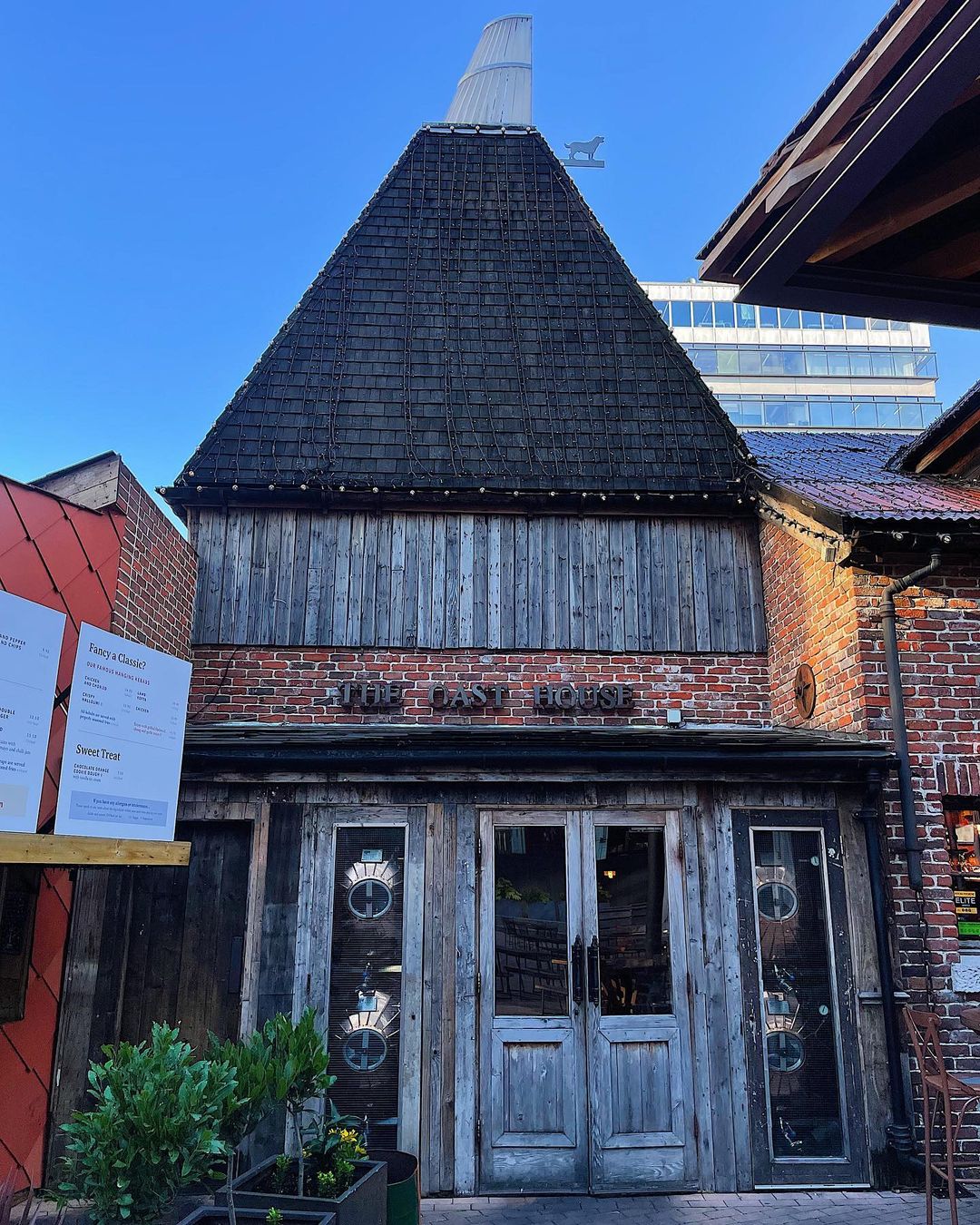 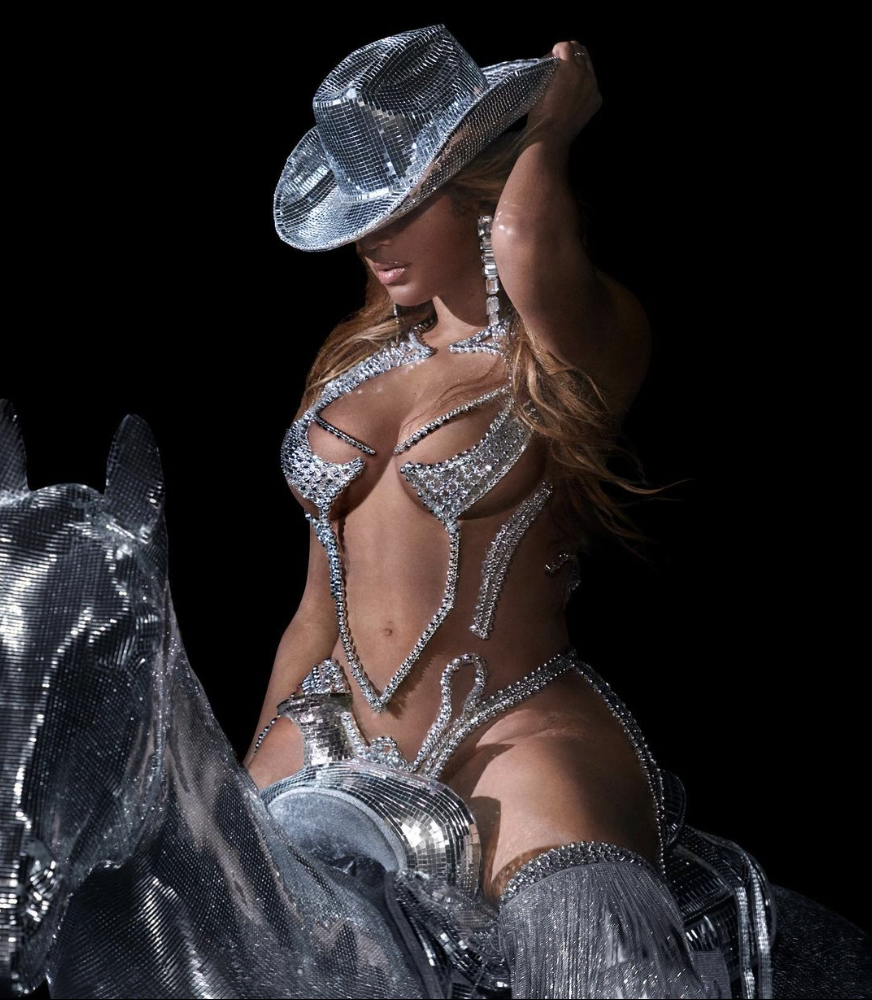 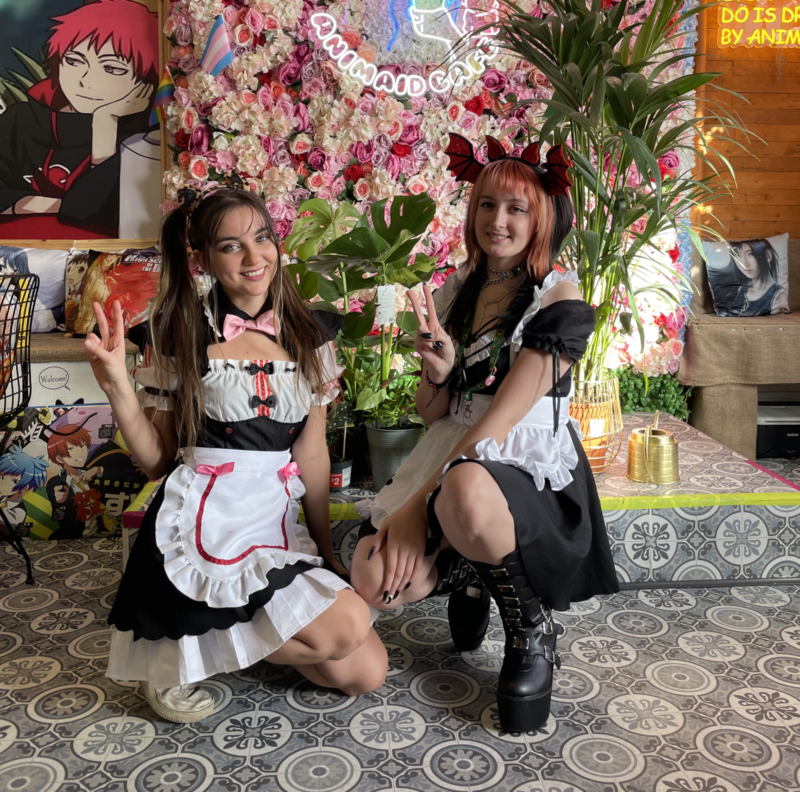 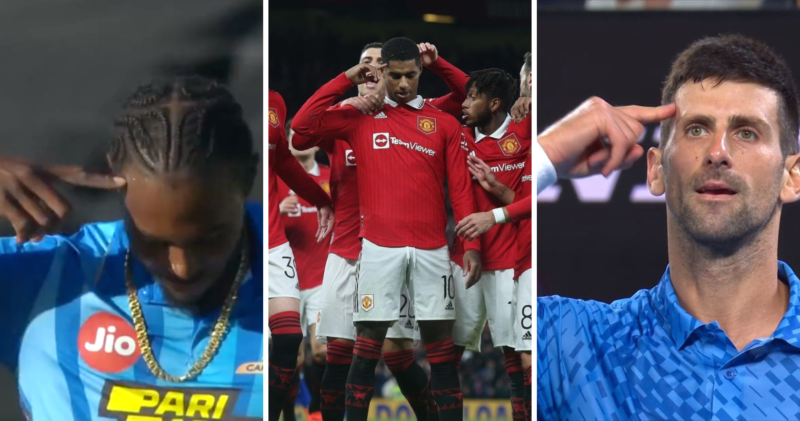 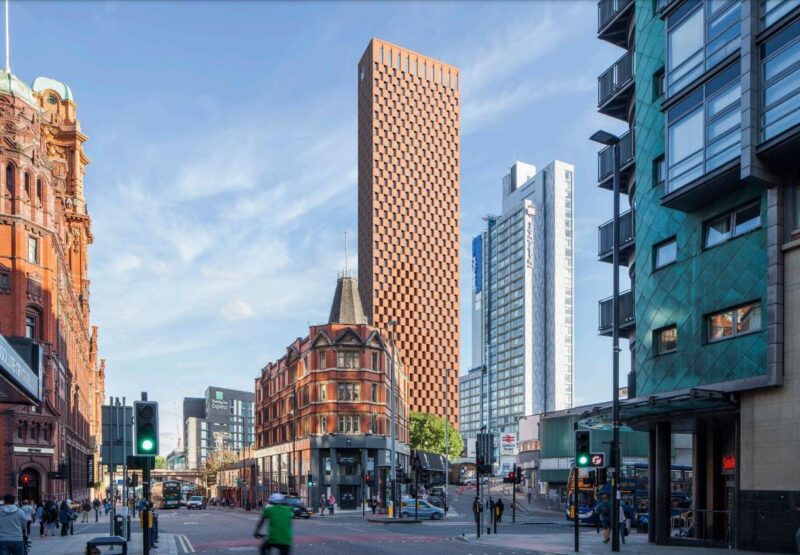 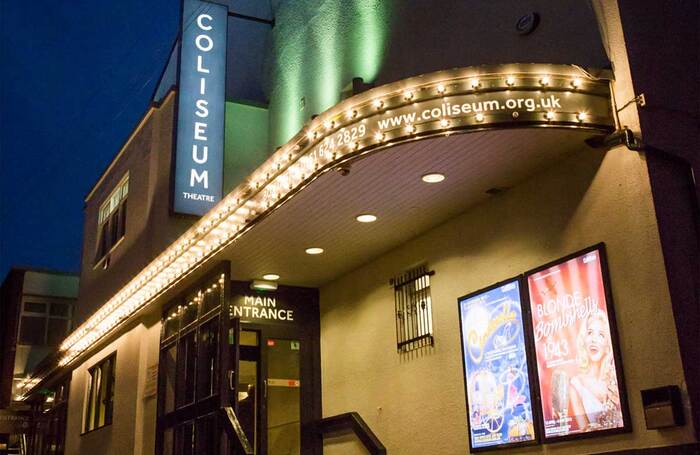