The government said the investment would help to "level up", and aid in recovery from the coronavirus (COVID-19) pandemic. 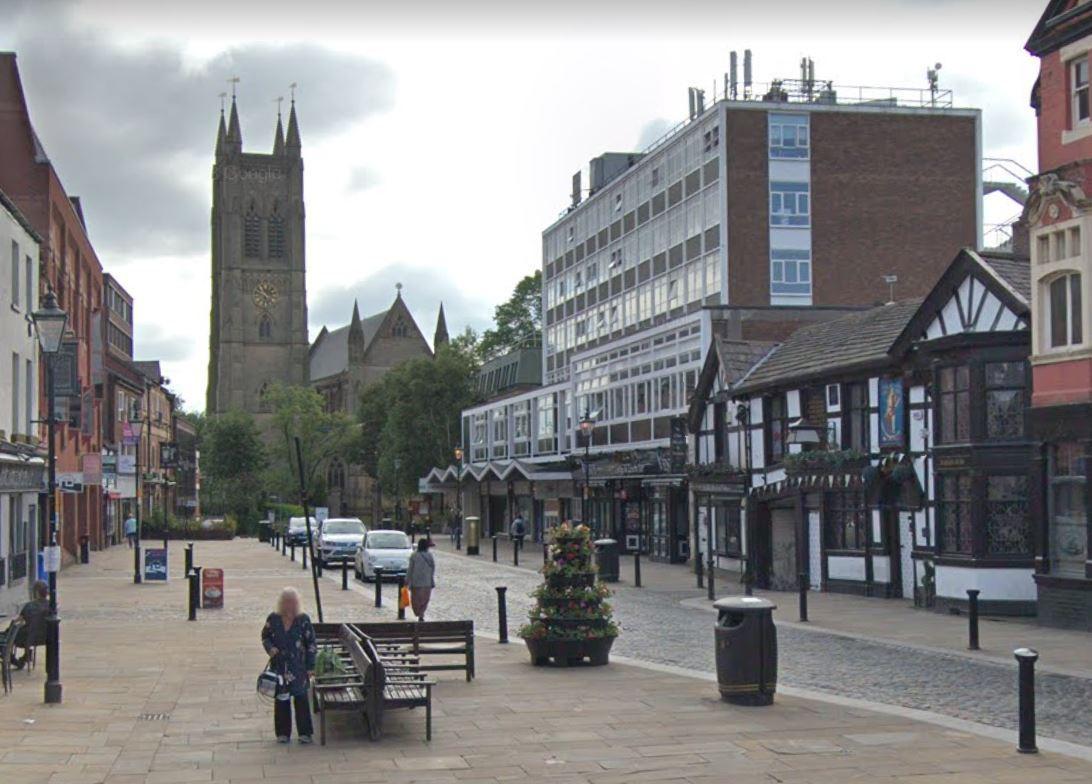 Three towns in the Greater Manchester region are among the several North West locations set to receive a chunk of the new £1 billion Towns Fund.

The latest £1 billion pledge to the Towns Fund was announced by Chancellor Rishi Sunak during the unveiling of the 2021 Budget to the House of Commons earlier this week, with the government saying the fund aims to “support towns [in England] to build a prosperous future”, help to “level up”, and aid in recovery from the coronavirus (COVID-19) pandemic.

A total of 45 areas of England were announced by the Chancellor as funding recipients.

Of the 45 areas announced, the North West dominates the list, with nine towns in the region set to receive millions from a £211 million allocation for regeneration projects.

The three Greater Manchester towns receiving a chunk of funding are Bolton (£22.9 million), Cheadle (£13.9 million), and Rochdale (£23.6 million), and they are joined by the rest of the nine North West areas rounding out the list, which are Preston, Workington, Carlisle, Leyland, Stavely, and the most significant recipient on the list, Southport.

Plans for the £22.9 million funding allocation in Bolton have already been released.

In addition to the £1 million accelerated funding already secured to regenerate the borough, the latest investment will see the Cheadle Square area of Bolton town centre – which includes Bolton Market, Bolton Central Library, and Aquarium – now set for major improvements.

Bolton Council will also use the secured funds across four projects.

This includes an improvement to Bolton Market, which will involve refurbishing and upgrading the internal halls, and improving all entrances to the building, as well as a redevelopment of the Wellsprings building to create an innovation hub for growing and start-up businesses in the creative and digital sector.

A public realm project will create a greener town centre, focussing on improved footpaths and improved connections between key institutions, new pocket parks and new public spaces, and finally, a redevelopment of Bolton Central Library, Museum and Archive will expand the Aquarium, modernise the libraries and introduce flexible workspaces for local businesses and community groups.

Speaking on the funding allocation, Belinda Beaver – Chair of Bolton’s Town Deal Board, and Director at Agitare Business Consultancy – said: “I am overjoyed that Bolton’s Town Fund has been successful and the money we receive will make a great difference to our town centre.

“The success is a testimony to Bolton’s fantastic collaborative working with partners to provide upgraded facilities to businesses, residents and visitors alike.”

Cllr David Greenhalgh – Leader of Bolton Council – said: “This money will help us realise our vision and enable us to deliver transformative projects, which are a key part of our ambitious plans. These town fund projects result from extensive collaboration with residents, MPs and private and public sector partners and will reinforce our collective ambition, vision and commitment to regenerating Bolton’s town centre.”

The next stage of the process will now involve Bolton Council agreeing Heads of Terms with the government and developing a full business case for each of the projects.

However the Towns Fund allocations in our region has been met with some strong local criticism.

Jonathon Reynolds – the Labour MP for Stalybridge and Hyde, and Shadow Work and Pensions Secretary – said there was “just no logic to where that money goes other than through a political ends”, and used the example of Greater Manchester to state that the decisions for where funds would go as being “inexplicable”.

He said: “A government serious about levelling up would look at things like council funding. It would look at the funding of the health service to address health inequalities in post-industrial areas. Instead, what we seem to get are these pots from the chancellor dependent on giving money to backbench Conservative MPs, and I find that so frustrating and a misuse of public money.”

A number of other Labour MPs for Greater Manchester constituencies have also taken to social media to express criticism.

When challenged on the allocations at a Downing Street news briefing, Mr Sunak said that “if you looked at all the things” the government was doing it was “benefitting people in every corner of the country”.

You can find more information about the Towns Fund allocations here.