There’s a huge sushi festival coming to Manchester this spring, and it sounds far too good to miss.

Bringing together a whole host of the city’s best sushi parlors, the Manchester sushi festival will land in the city on Thursday 21 April – showcasing the very best vinegared rice dishes (yes we said rice, not fish) that Manchester has to offer across three days.

For those who think that sushi is all about raw fish and have already decided they don’t like that, we’ve got good news: It’s not. You can make sushi with anything – and avocado, cucumber, carrot and ginger are all popular choices for those who don’t like raw fish.

Of course, there’ll be plenty of fishy sushi to go around too – and the festival will have a lot to offer those who are into the more adventurous side of things.

Where better, then, to discover the full variety of this amazing Japanese dish than at an all-day event dedicated to the stuff?

California rolls, maki, nigiri, temaki and more are all set to be on show, alongside other Japanese dishes like ramen, as the festival promises to ‘show you the greatest variety of sushi and Japanese cuisine’ that Manchester has to offer.

There’ll even be a live workshop hosted by Manchester cookery school Food Sorcery teaching you how to handroll your own sushi at home.

That said, it won’t all be about sushi. There’ll be a live sake talk and tasting session, live performances from a Japanese taiko drumming ensemble, pop-up bars selling Japanese beer and more, plus Japanese-inspired art classes, fashion pop-ups, live music and DJ performances.

Of course, we’re very lucky in Manchester with a whole range of eateries offering sushi all year round – from Yuzu and Samsi to Kyotoya, Unagi, and the members-only Umezushi Omakase. Still, an all-day festival dedicated to Japanese cuisine is not to be passed up.

Whilst the festival promises to feature some of Manchester’s best sushi restaurants, the line-up of traders is still to be confirmed.

Tickets are priced at £20 per person and include entry to the Sushi Festival, access to the theatre with live cooking demonstrations, and a portion of sushi or delicious Japanese dish from one of the festival’s hand-picked vendors.

Tickets for the live sushi-rolling workshop hosted by Food Sorcery need to be purchased separately here.

Over 70 companies and 3,300 workers are taking part in the six-month trial.
byEmily Sergeant 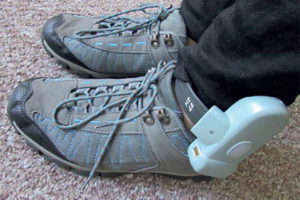 Thieves, robbers and burglars to be tagged upon release from prisons 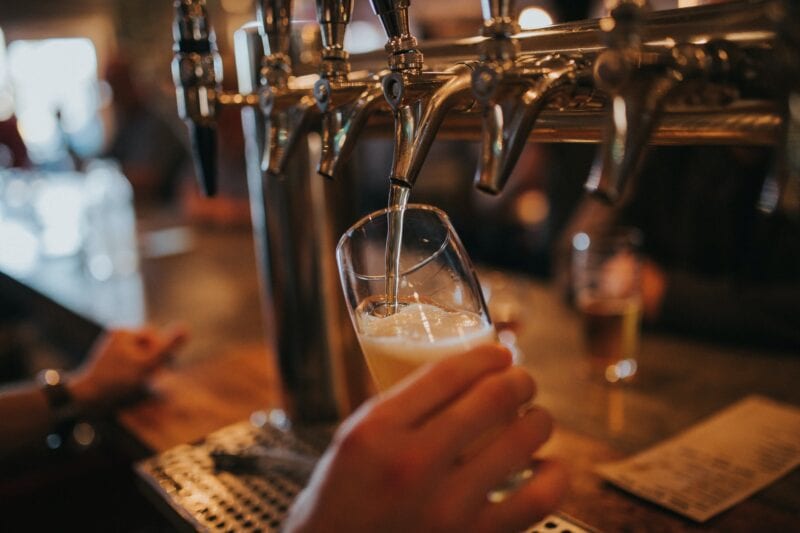 At least eight bars in Glossop have begun a 'regulars only' policy in anticipation of people popping over from Greater Manchester for a pint.
byThe Manc