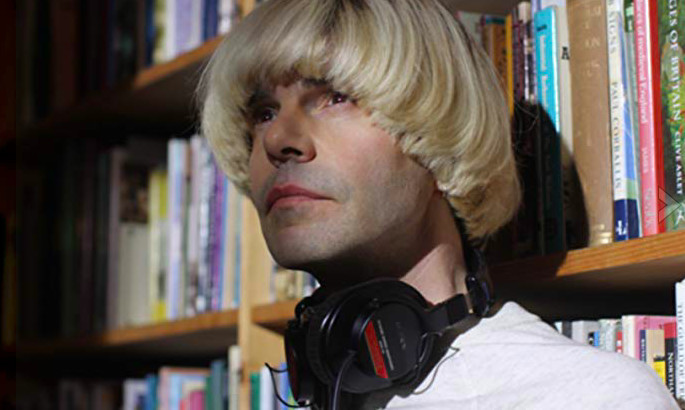 Tim Burgess is no stranger to the stage.

The Charlatans frontman has spent 30 years playing to audiences around the world - earning his place as one of the most prominent, important faces in modern Mancunian music.

But his last performance platform was very different.

Tim has swapped mic for a script - embracing an acting role in Susan Lynch's short movie, The Bookshop.

Ahead of the movie's premiere at Manchester Film Festival next week, we talk to the influential musician about his very first foray into film territory.

The short film sees Tim starring in the lead role as Leonard - a soulful bookshop owner who daydreams about his customers. One day, a woman called Eliza walks in and everything changes.

The singer knew he could play the role as soon as he'd read the script. He felt an affinity for his character, who he calls a "gentle soul in a frantic world."

"The bookshop is his refuge and he seems to love the pace of what happens there and how books can impact on the lives of those whose paths cross his," Tim explains.

"Lots is happening in his mind and we wanted to give viewers a glimpse into his world."

"A lack of expectations might be the perfect set up for the film – it’s a 15 minute story that tells the tale of a lifetime."

"Maybe knowing what not to expect could be the best thing. There are no car chases, no Hollywood stars and there’s a total lack of fight scenes. It does have a dance scene though – and there are lots of books." 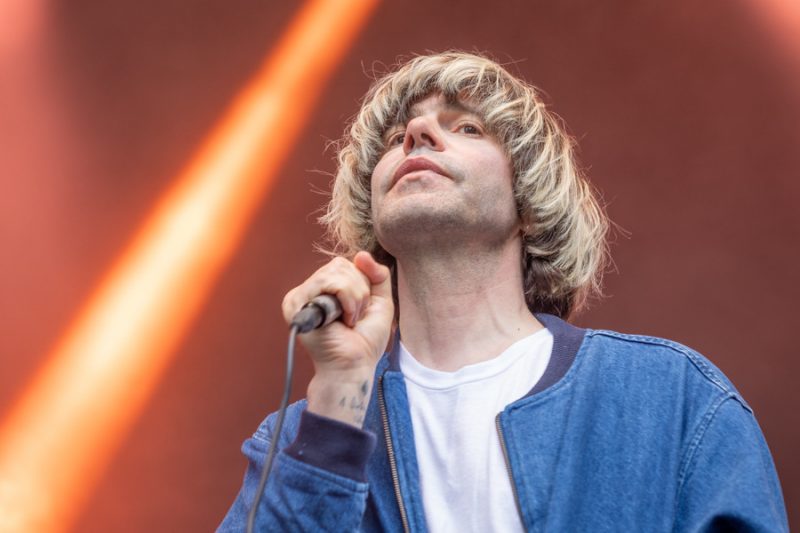 There was an air of inevitability about The Bookshop.

Tim had been on good terms with the director, Susan, for some time, and they'd been looking for a project to work on together.

"I helped out with some music on a theatre project she was working on in Liverpool and we’d compared notes on what films and TV shows we’d enjoyed. I was thrilled when Susan said she had found the ideal piece for us to collaborate on.

"I’ve always liked doing stuff outside of what I’m known for. I started writing books nearly ten years ago and the third of those has just been published, so working on a film was something that really appealed to me." 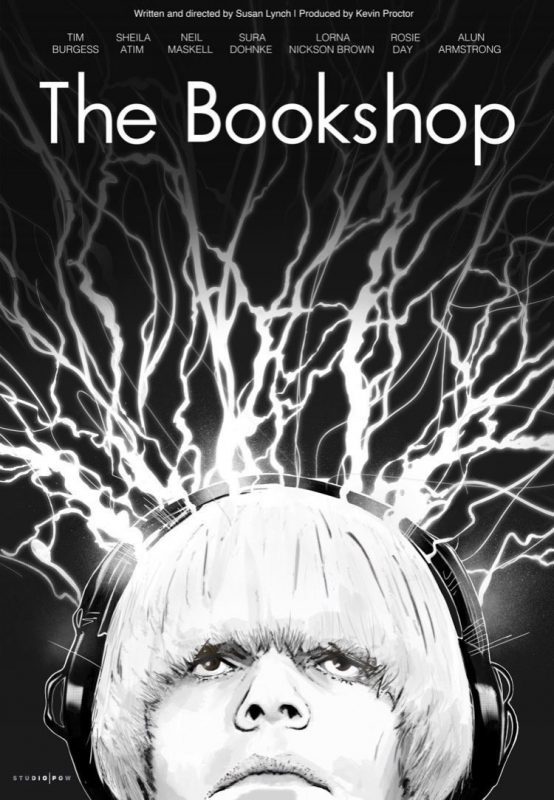 Eager to excel in his first starring role, Tim took time to explore the script's setting; taking the necessary steps to get into his character's headspace.

"I spent more time that I usually would in few antiquarian bookshops," he says.

"I had a sense of what the atmosphere is like in them – a serene peacefulness that’s often missing in today’s world.

"I’m not saying I’m some kind of method actor, I didn’t get a full time job in bookshop but I did help out in one for an afternoon." 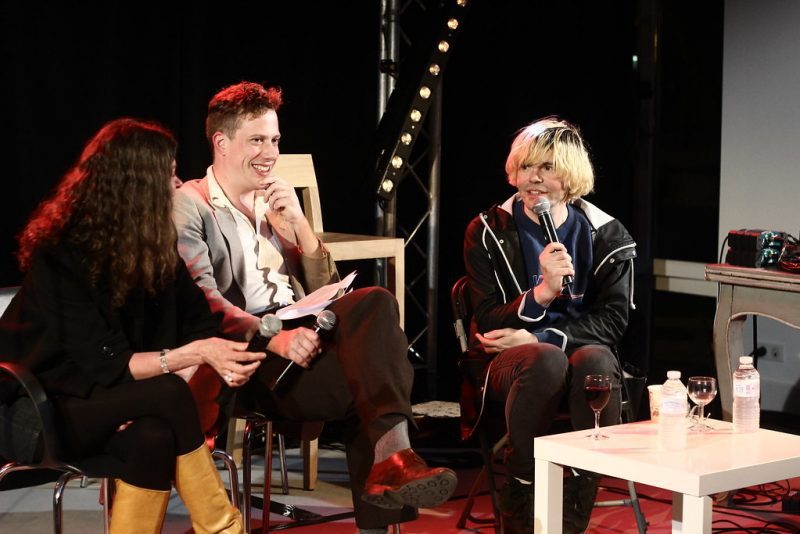 The musician also found he was able to draw on his experience of shooting music videos, with his fellow cast members ensuring he always felt comfortable as possible on set.

"Recording a song or playing a gig also have quite a few parallels with making a film – so much is about preparation, and you are looking to hit the mark when your chance comes along," Tim says.

"They (the cast) really made me feel comfortable and didn’t make me feel like the new guy in town – sometimes the jargon and shorthand of another pursuit can make it all seem a bit alien but everybody did their best to welcome me in.

"My son came with me, he’s six and ended up playing the younger version of Leonard in a scene, and he loved the experience. I’ll never forget how much he loved being there and how all the experienced members of the cast and crew looked after us both." 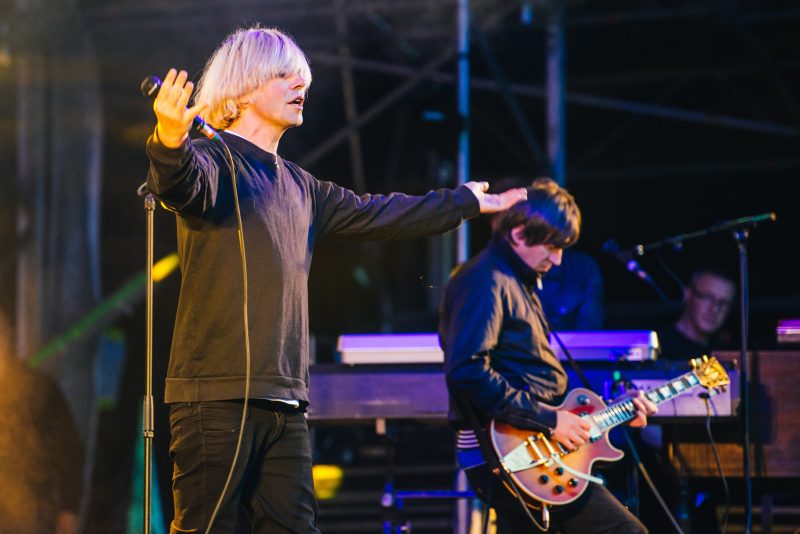 It might not be the last time we see Tim on screen, either. He loved the experience, and he's definitely not ruling out more acting roles in the future.

"I’m not sure when that might happen," Tim says.

"But I have noticed that the James Bond role might be up for grabs soon..."

You can catch Tim Burgess in The Bookshop on Sunday 15 March. Book your tickets here.