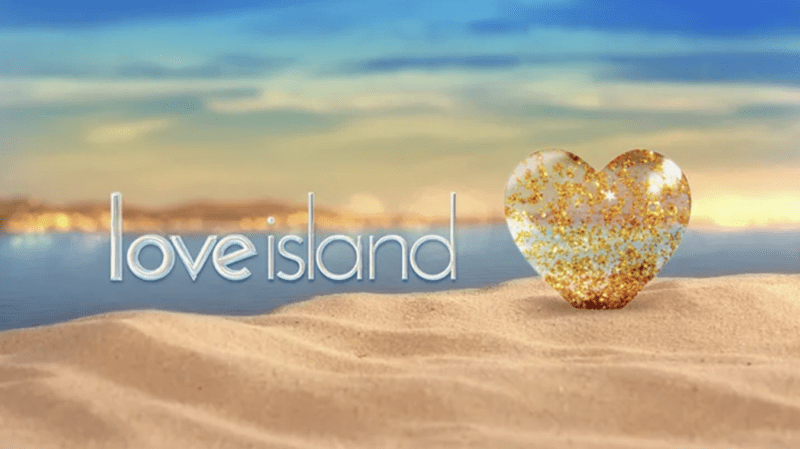 ITV has confirmed that Love Island is cancelled this evening following the death of Caroline Flack.

The former host of the ITV2 reality show took her own life on Valentine's Day in news that shocked the nation when it broke yesterday.

A spokesperson for ITV said: "Many people at ITV knew Caroline well and held her in great affection. All of us are absolutely devastated at this tragic news.

"After careful consultation between Caroline's representatives and the Love Island production team and given how close we still are to the news of Caroline's tragic death we have decided not to broadcast tonight's Love Island out of respect for Caroline's family.

"Love Island will return tomorrow night which will include a tribute to Caroline who will be forever in our hearts."