23-year-old Cody Fisher was stabbed on the dancefloor of The Crane nightclub in Digbeth. 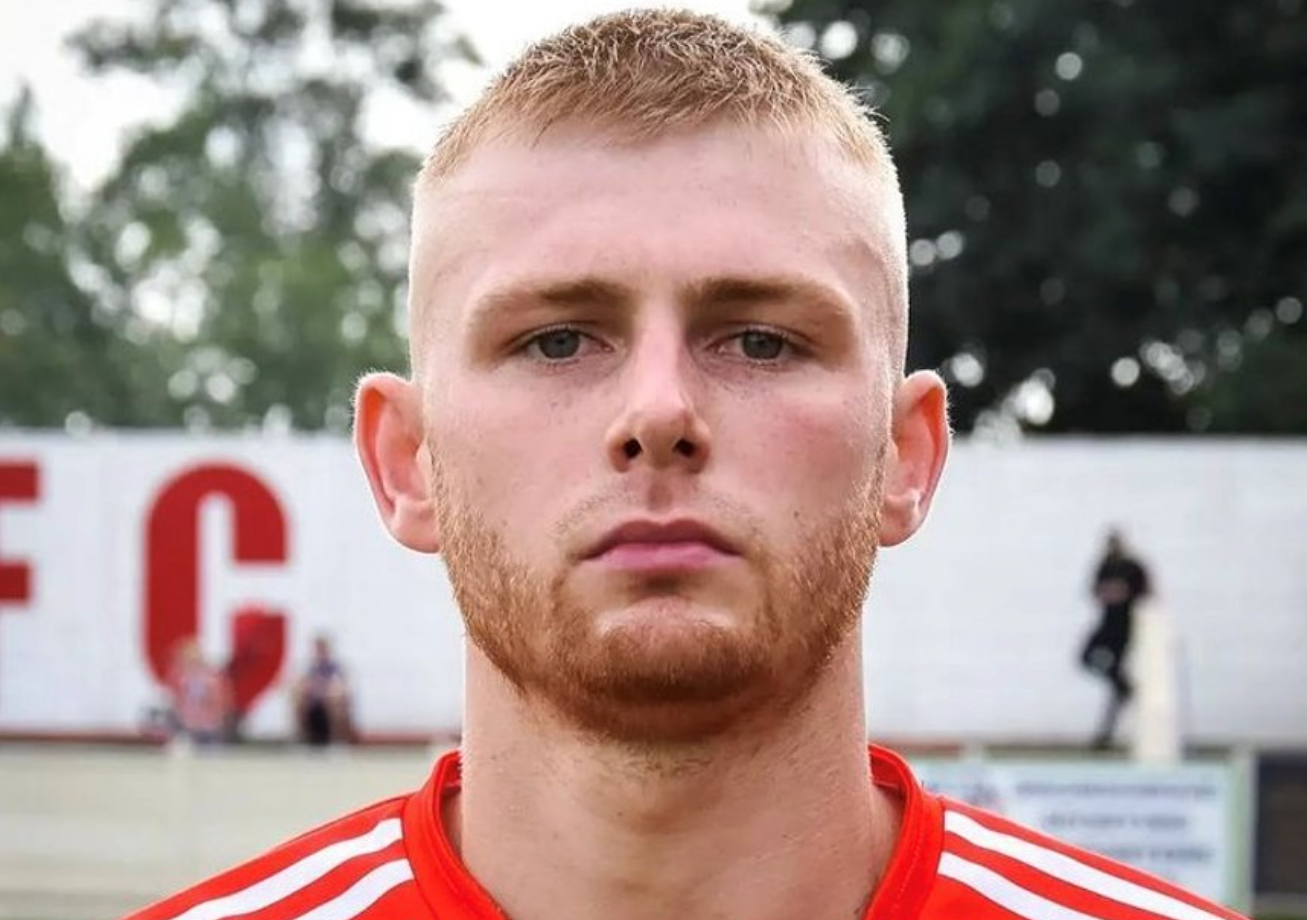 Tributes have been paid to a “talented footballer” who was stabbed to death in a nightclub in Birmingham on Boxing Day.

West Midlands Police has confirmed that it has now launched a murder investigation and is appealing for information and witnesses after a man was stabbed to death on the dancefloor of The Crane nightclub in Birmingham on Boxing Day (26 December).

Officers were called to the nightclub on Adderley Street in the Digbeth area of Birmingham just before 11:45pm following reports that the 23-year-old man had been stabbed.

Despite efforts to save him, the man was pronounced dead around 30 minutes later.

The man has now been named as Cody Fisher.

Mr Fisher played football for Stratford Town FC – who are in the Southern League Premier Division Central – and he had also played for Bromsgrove Sporting FC.

His family say they are “heartbroken” and have “lost [a] best friend” in a moving tribute paid to him, as shared by Birmingham Police, and added that they are “asking for privacy and respectfulness at this heartbreaking time”.

Tributes from Mr Fisher’s current and former clubs have also been paid.

Stratford Town FC paid tribute on social media: “Everyone at Stratford Town is saddened to hear of the tragic loss of one of our own players. Our sincere condolences go to the family and friends of Cody and our thoughts are with you at this difficult time.”

Bromsgrove Sporting FC say they are also “deeply saddened”, and that “Cody was a friend to many at the club”.

With a murder investigation now having been launched, and detectives viewing CCTV from the nightclub, the force is urging anyone who was in the area at the time to get in touch with any information that may be able to help.

No one has been arrested at this stage.

“This was a young man enjoying himself with friends on a Boxing Day night out and our thoughts are with his friends and family,” said Detective Inspector Michelle Thurgood from West Midlands Police, who is leading the investigation.

“We know there were hundreds of people in the nightclub at the time.

“While we’ve spoken to a number of them already, we still need to hear from anyone who was there and who witnessed or even filmed what happened [as] we believe that the victim was approached by a group of people, and was then stabbed, so we’re working hard to identify all of those involved.”

The scene remains closed while officers gather evidence, and neighbourhood officers will be patrolling the area over the coming days to offer reassurance, West Midlands Police confirmed.

Anyone with information has been asked to get in touch via Live Chat on the West Midlands Police website, by quoting log 3792 of 26 December, or alternatively, they can submit information, pictures, or video to the dedicated major incident portal here.