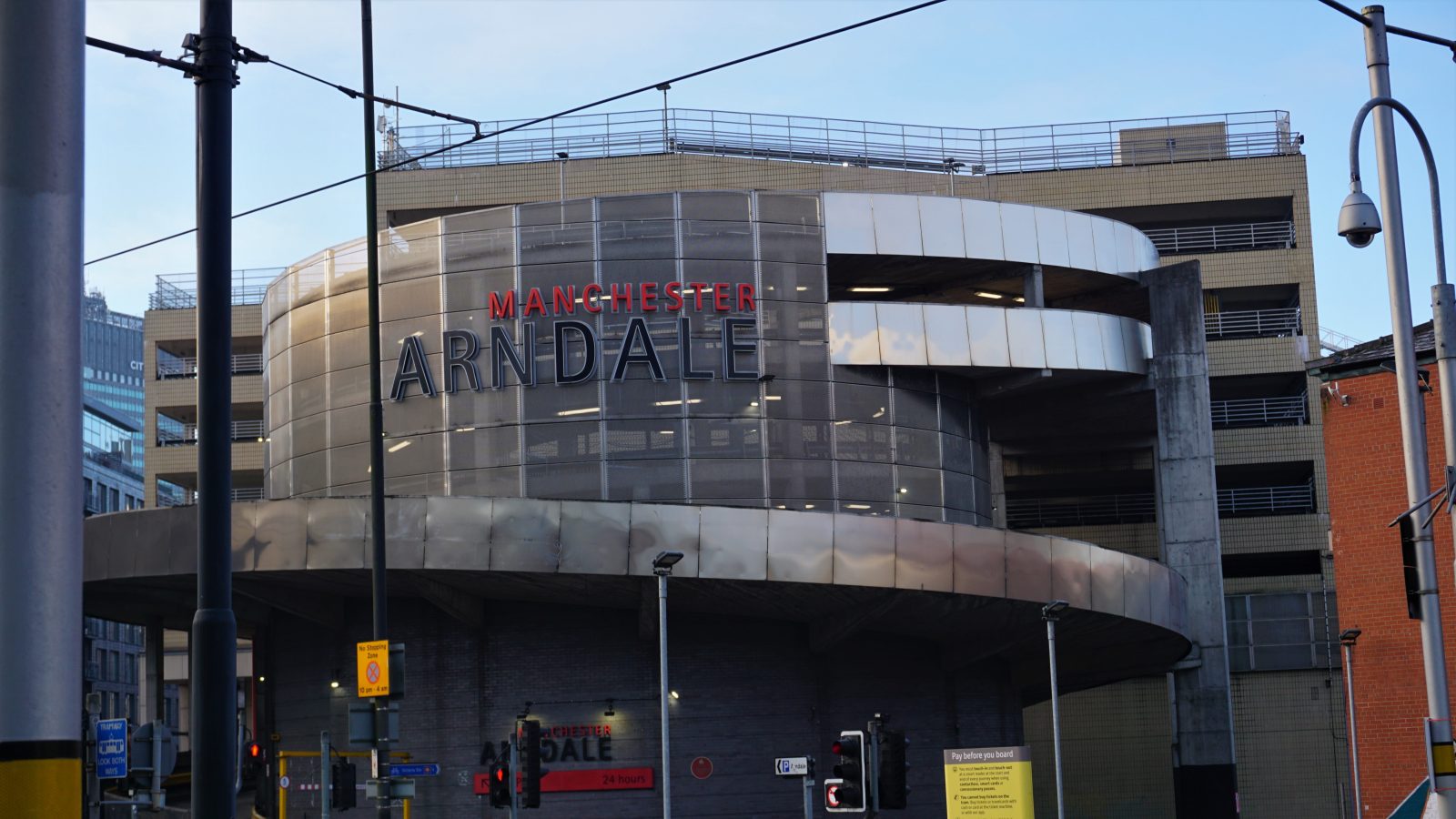 A 16-year-old boy was stabbed on Friday evening in a disturbance between two groups of teenagers inside the Arndale.

Then on Sunday afternoon, police attended reports of a ‘fight between hundreds of teenagers’ outside the shopping centre.

Both incidents are now under investigation and Greater Manchester Police are appealing for anyone with information or video footage to come forward.

GMP officers and emergency services were first called to the Arndale at around 7.20pm on Friday 28 January, to a report of a stabbing.

The teenager who had been stabbed in the disturbance was taken to hospital, but his injuries were ‘neither life-changing nor threatening’ and he has since been discharged.

The group behind the incident left the scene before the police arrived.

No arrests have been made and enquiries are ongoing.

Inspector Glen Rees of GMP’s City of Manchester division said: “I fully understand and sympathise with the worry and concern that incidents such as this can cause for the wider public, especially in such a busy area on a Friday evening.

“I would like to stress that we are treating this as an isolated incident and we do not believe there to be any ongoing wider threat to the general public.

“Thankfully the young man who was stabbed has not suffered any life changing injuries but violence such as this will not be tolerated and a full investigation is currently underway to establish the full circumstances and identify those involved.

“Our enquiries are ongoing but I would appeal to anyone who may have witnessed the assault or has any information to come forward and assist us with our investigation. This was a busy part of the city centre so I am confident there will be people out there who can help us identify those responsible.”

The second incident near the busy shopping centre was shortly after 3pm on Sunday 30 January, when police were made aware of ‘a large group of people acting in an anti-social manner’.

In a statement, a GMP spokesperson said: “Shortly after 3pm on Sunday 30 January, we became aware of a large group of people acting in an anti-social manner around the Arndale centre, Manchester.

“Patrols and specialist resources responded to disperse those suspected of being involved away from the city centre.”

Councillor Pat Karney, who was inside Marks & Spencer at the time it was evacuated, said on Twitter: “The alarm went off in M and S. The staff evacuated us to New Cathedral St. We thought it was a fire.

“It was about 150 kids who looked as though they had arranged a face off. All the shops in that area closed.

“GMP did terrific job calming the situation and splitting these kids up. Moving them out of St Ann’s Sq now.

“The City Council will be meeting with GMP to go through what went on.

“Shoppers came up to me very shocked at the scale of this disturbance.

“We will do all we can to prevent this madness.”

Anyone with information or video footage of either incident should contact police via the LiveChat at www.gmp.police.uk or call 101.