The move comes after an emergency COBRA meeting was held today. 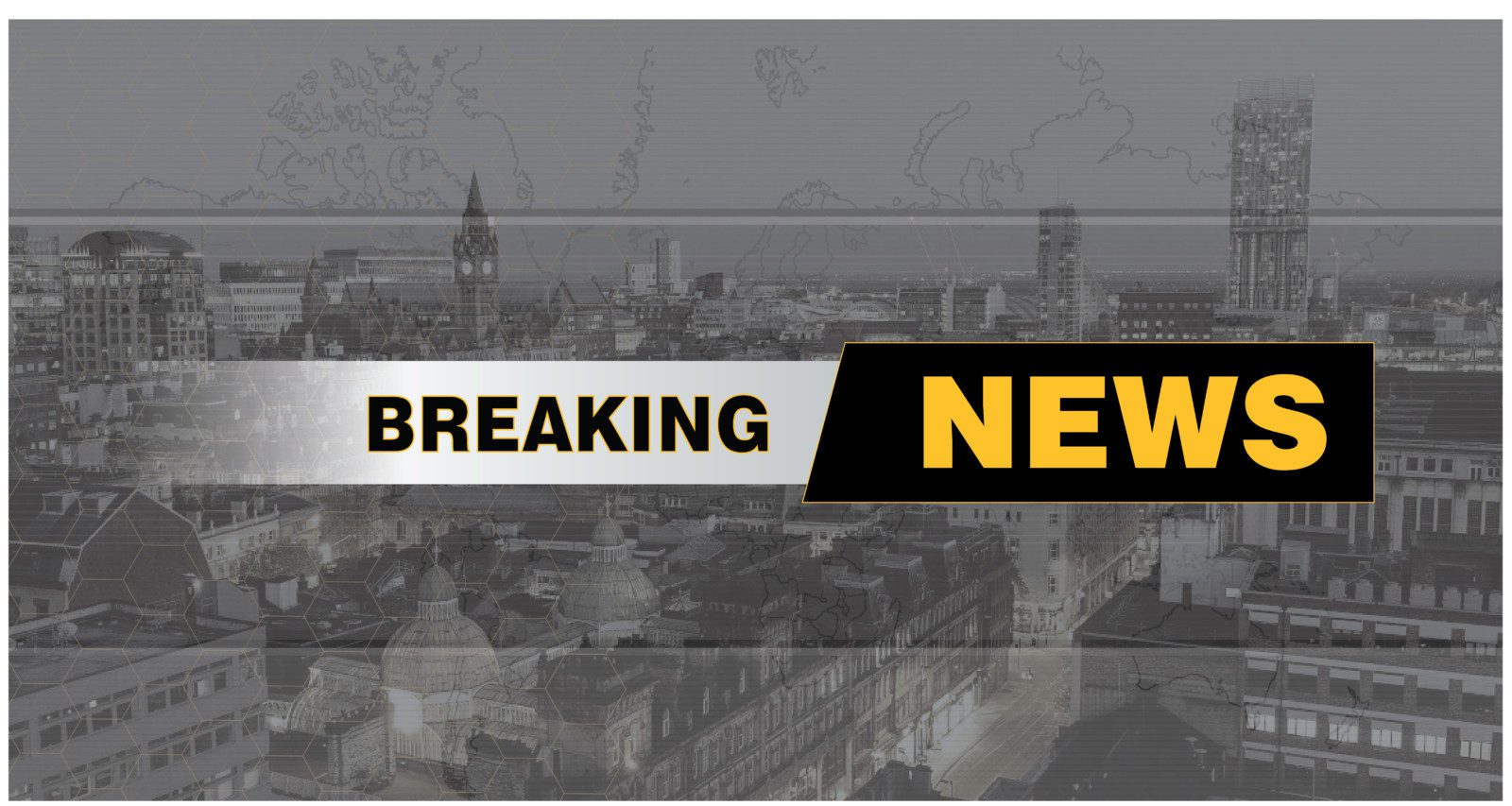 It has been confirmed this afternoon that the UK’s terror threat level has been raised from ‘substantial’ to ‘severe’.

This means that an attack is “highly likely”.

The move – which has been confirmed by Home Secretary Priti Patel – comes after an emergency COBRA meeting was held today following a the explosion of a taxi vehicle which arrived outside Liverpool Women’s Hospital yesterday.

Police have arrested four people since the blast occurred yesterday afternoon, and have since declared it an act of terrorism.

The decision to raise the threat level has been taken by the Joint Terrorism Analysis Centre (JTAC) – which is based at MI5’s headquarters in London, and is made up of counter-terror experts from the police, government and security agencies – and Ms Patel said it was made due to two incidents occurring in the last month.

Speaking to reporters tis afternoon, the Home Secretary said: “The prime minister has this afternoon just chaired a COBRA meeting and I attended that meeting too – and the points to note from that meeting is that, first of all, the incident has been declared as a terrorist incident, the police have now declared that.

“But, secondly, the Joint Terrorism Analysis Centre – JTAC – are now increasing the United Kingdom’s threat level from substantial to severe.

“That reason is because what we saw yesterday is the second incident in a month.

“Now, of course that means we continue to work with our world class security, intelligence and policing services – representatives from those agencies.

“There is a live investigation taking place right now, they will need the time, the space, to do the work that they are doing in terms of investigating the incident.

“But of course, we as a government, I as home secretary, continue to work with everyone when it comes to the security of our country and making sure that we are taking all the necessary steps required.”

The five terror threat levels are:

Police say the motivation for Sunday’s incident is “not clear”, but that officers believe they know the identity of the taxi passenger, and that four arrested men are thought to be “associates”.