A spokesperson for institution said "it is very important that we look at the issues in-depth." 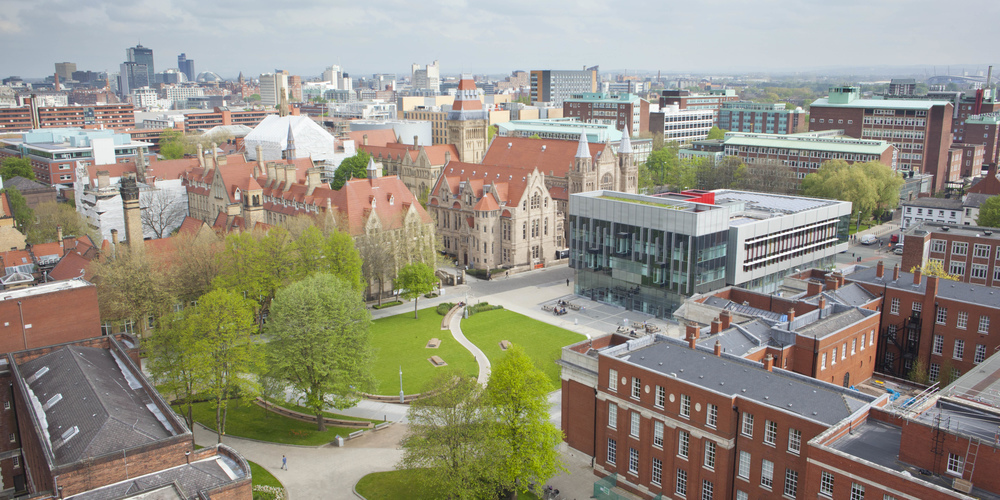 Andersson added that he had recently come out of a long-term relationship when he began his research – which he said contributed to his “willingness and eagerness”.

“The non-STEM side of higher education is just much too big, producing too much that is not socially useful.”

The University of Manchester has since confirmed it has launched an investigation into the publication of the article, with a spokesperson saying in a statement: “The recent publication in Qualitative Research of the work of a student, now registered for a PhD, has raised significant concerns and complaints which we are taking very seriously.

Read more: Manchester graduates named the ‘most targeted’ by the UK’s top employers

“We are currently undertaking a detailed investigation into all aspects of their work, the processes around it and other questions raised.

“It is very important that we look at the issues in-depth.”

SAGE Journals – which is responsible for the publishing of the Journal of Qualitative Research – has also addressed the criticism it received for allowing the article on its platform, saying it is “aware of concerns”.

Taking to Twitter, SAGE Journals said: “We are aware of concerns about a paper published earlier this year in our journal, Qualitative Research. The article is under investigation, and we will ensure that any actions taken comply with the standards of the Committee of Publication Ethics.”