A coalition of student groups have occupied a University of Manchester campus building to protest against the treatment of students and staff since the beginning of the academic year and throughout the coronavirus (COVID-19) pandemic.

They announced the occupation of the Samuel Alexander building on the main campus yesterday evening.

This is the second building occupation by students since the start of the current academic year.

According to the UofM student newspaper, The Mancunion, the occupiers of the building – who have stated that the action is viewed as a last resort – have written an open letter to the university’s President, Nancy Rothwell, which details the reasons behind this second occupation, in addition to the demands of the occupation.

The student groups involved in the occupation are believed to be – Rent Strike, the Nancy Out! campaign, Cops off Campus, and Student Staff Solidarity UoM.

The demands of the occupation, as stated by UoM Rent Strike on Twitter, are:

The students have announced that they will occupy the building until demands are met.

They have stated that while the occupation is taking place, they will not block students from accessing study spaces in the building in any way, and will remain quiet and respectful to students wishing to study inside the building.

Addressing the occupation of the building, a University of Manchester spokesperson told The Mancunion that: “A small number of students are currently occupying an area in one of our buildings without permission [and] staff are on site to ensure safety and welfare.

“We would ask that the students leave.

“We understand that some of our students have concerns and we are continuing to work closely with their elected representatives”.

Although the university declined to comment on the specific demands of the occupation, The Mancunion confirmed that a representative drew attention to a fact sheet released in March, in which the university highlighted some of the ways that they have endeavoured to support students during the pandemic, ranging from investment in IT and library resources, to the Assessment Pledge.

Students are also able to break their halls accommodation contracts at any time during this academic year “without financial penalty”. 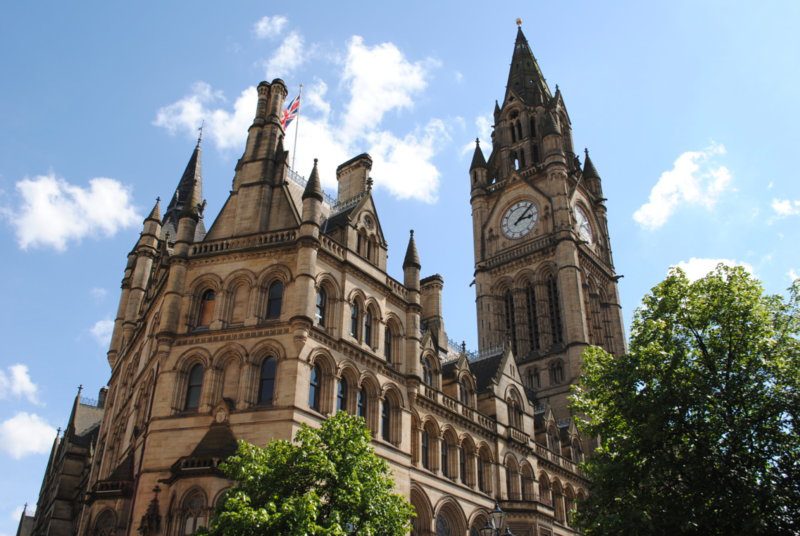 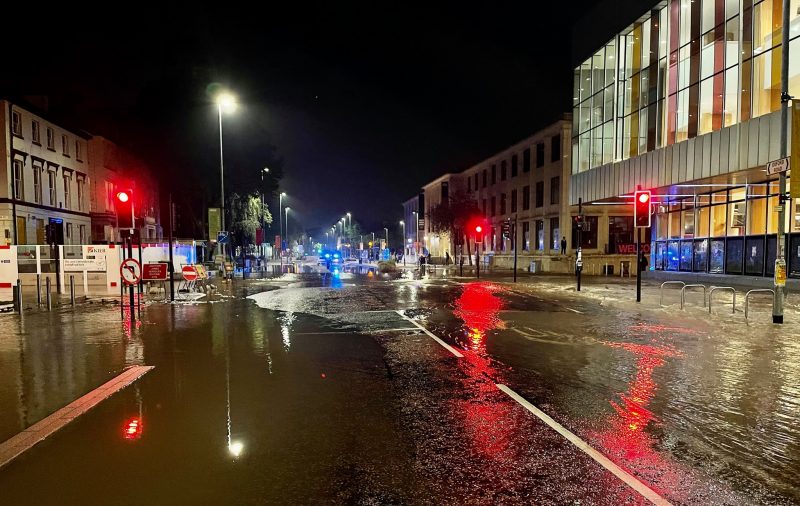 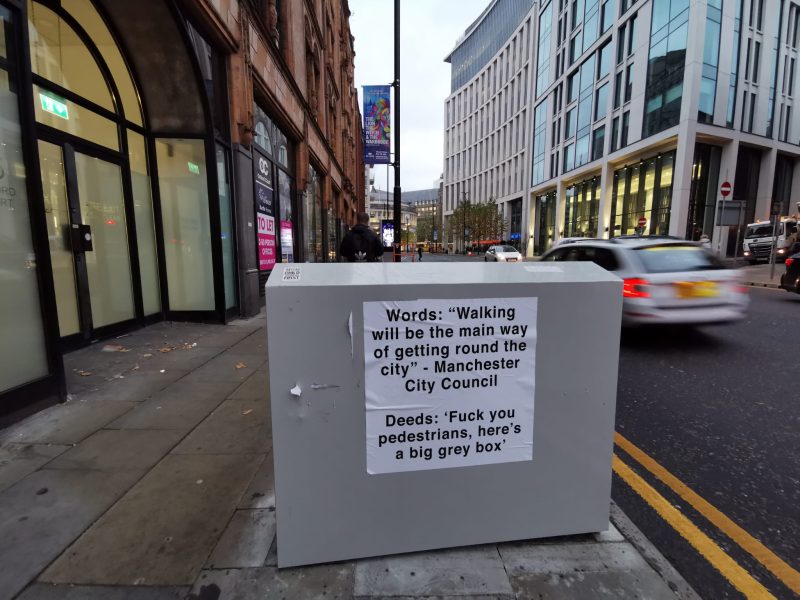