Virgin Atlantic is set to cut more than 3,000 jobs

By The Manc
Virgin Atlantic 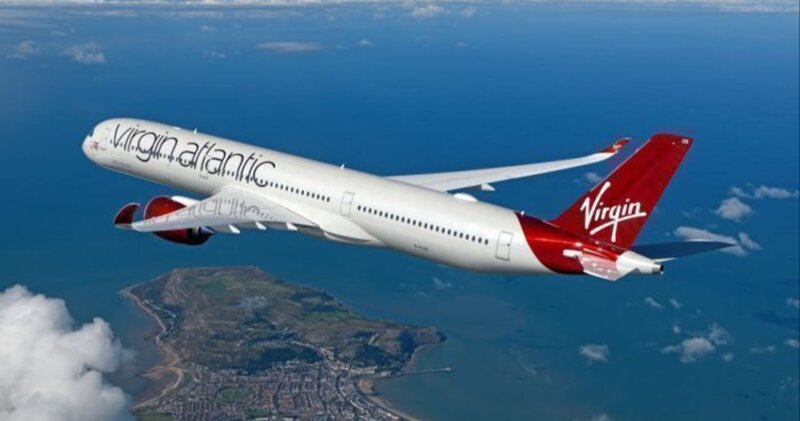 It has been announced today that Virgin Atlantic is set to cut more than 3,000 jobs in the UK.

As well as axing a third of its workforce, the airline has also announced it will also be ending its operation at Gatwick airport.

This comes after the shock announcement that rival airline company, British Airways, said it would also not rule out closing its Gatwick operation.

Virgin Atlantic, which is in the process of applying for emergency loans from the government after struggling with a severe slump in passenger numbers due to the global travel standstill amid the coronavirus (COVID-19) pandemic, says that the jobs will be lost across the board.

The airline currently employs a total of around 10,000 people and pilots' union, Balpa, has described the announcement as "devastating" for employees.

Our members and all staff in Virgin Atlantic will be shocked by the scale of this bombshell. We will be challenging Virgin very hard to justify this."

Virgin Atlantic has also previously confirmed plans to reduce the size of its aircraft fleet from 45 to 35 by the summer of 2022 and said it hopes to restore about 60% of its pre-pandemic flying capacity by the end of 2020.