Over 40% of Mancs would purchase a home without stepping inside, study reveals

A new study performed by online estate agent Purplebricks has revealed that as many as 40% of Mancunians would place an offer on a property without setting foot inside.

Moving home has always been complicated enough in ordinary times. But when the pandemic hit, a significantly-sized spanner was thrown into the works to make the process even more convoluted than before.

Due to COVID regulations, many house viewings were either subject to a number of restrictions or stopped altogether.

Still, despite this huge hurdle for homebuyers, the property market has continued to tick over thanks to the launch of virtual viewings.

Initially, there was scepticism – with some claiming that people would never be sold on a new house with camera footage alone.

But it appears that virtual viewings have been far more successful than many expected.

According to recent research compiled by online estate agent Purplebricks, as many as 40% of Mancunians said they would happily place an offer on a property without setting foot inside.

61% of homebuyers even suggested virtual viewings had advantages – claiming they were more efficient and less awkward than face-to-face viewings.

More than a third also said they expected virtual viewings to become the norm when house hunting.

Alex Beswick, Territory Operator for Manchester at Purplebricks, said: “The current pandemic has thrown up many new challenges for buyers and sellers across Manchester. But this has heralded a new era of virtual house hunting and homeowners are quickly adopting this new way of buying and selling homes.

“Buyers are enjoying the speed and ease of doing viewings from the comfort of their own sofa, and sellers have welcomed a new way to show off their property – so it’s more important than ever to make a great virtual first impression.”

When it comes to virtual viewings, some of the biggest turn-offs are apparently dark and small areas, overgrown gardens and dirty items left in sight.

Lack of floorplans and badly-decorated rooms are also cited as factors that might put off a potential buyer.

Purplebricks has also been working with interiors expert Kate Watson-Smyth to provide tips on how to make your house look appealing online – which include keeping areas tidy, offering 360 views of rooms, decluttering, and welcoming in as much natural light as possible.

Kate said: “There are a number of practical things you can do to make a great first impression, but the hardest part of showing your home virtually is giving people that feeling or vibe you get when you step into a house. While you can’t delight them with the smell of freshly baked bread or coffee brewing as they walk in the door, there are some clever tricks you can do.”

“Place fresh flowers to brighten up a room, make sure all of the rooms are clean and tidy, show off any storage space, pull back the curtains to let in the light, and stage the rooms to encourage buyers to see themselves in the home with their family and friends.”

For more of Kate’s styling tips, go to @mad_about_the_house or visit @purplebricksuk. 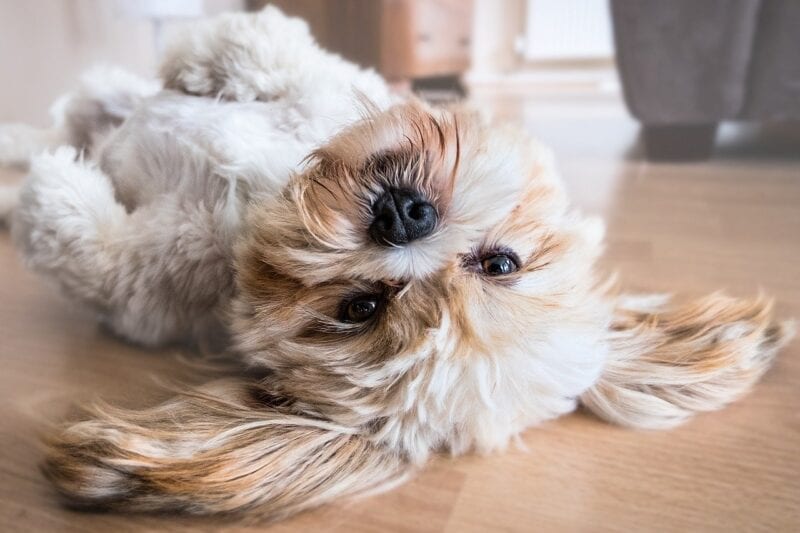 Responsible tenants with well-behaved pets will be able to secure leases more easily through the new Model Tenancy Agreement announced by the government.
byThe Manc 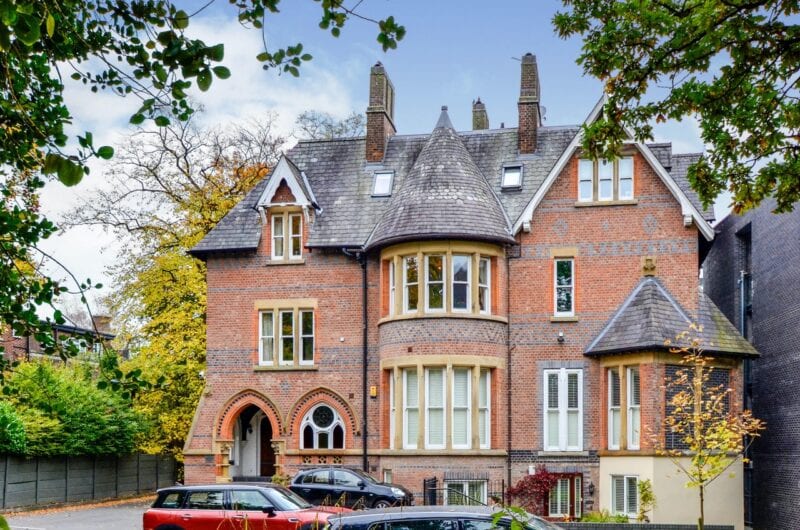 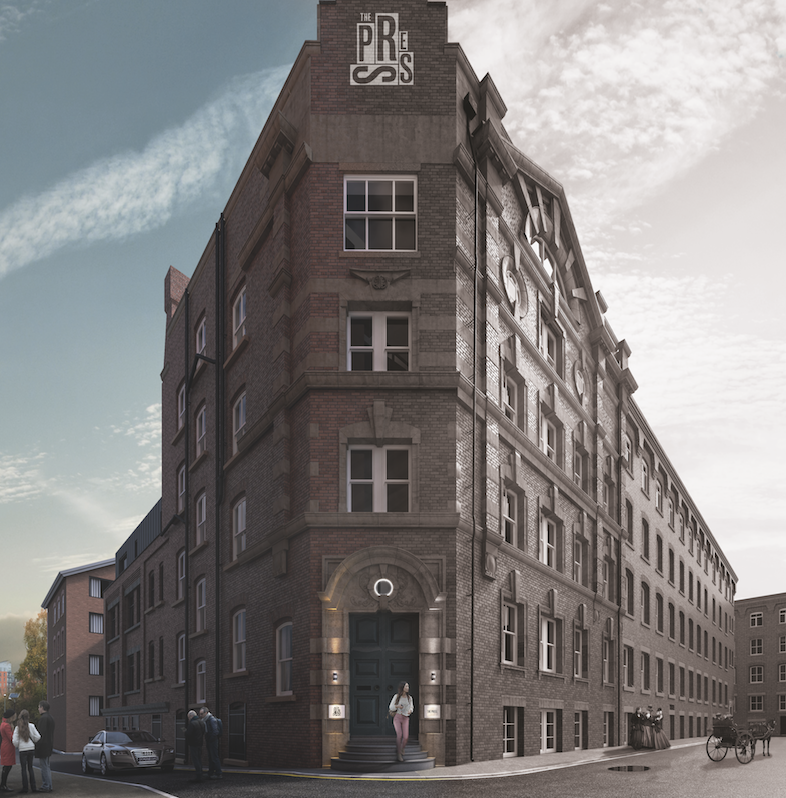