The new residential tower at Viadux will offer generous living spaces, luxurious finishes and state of the art technology. 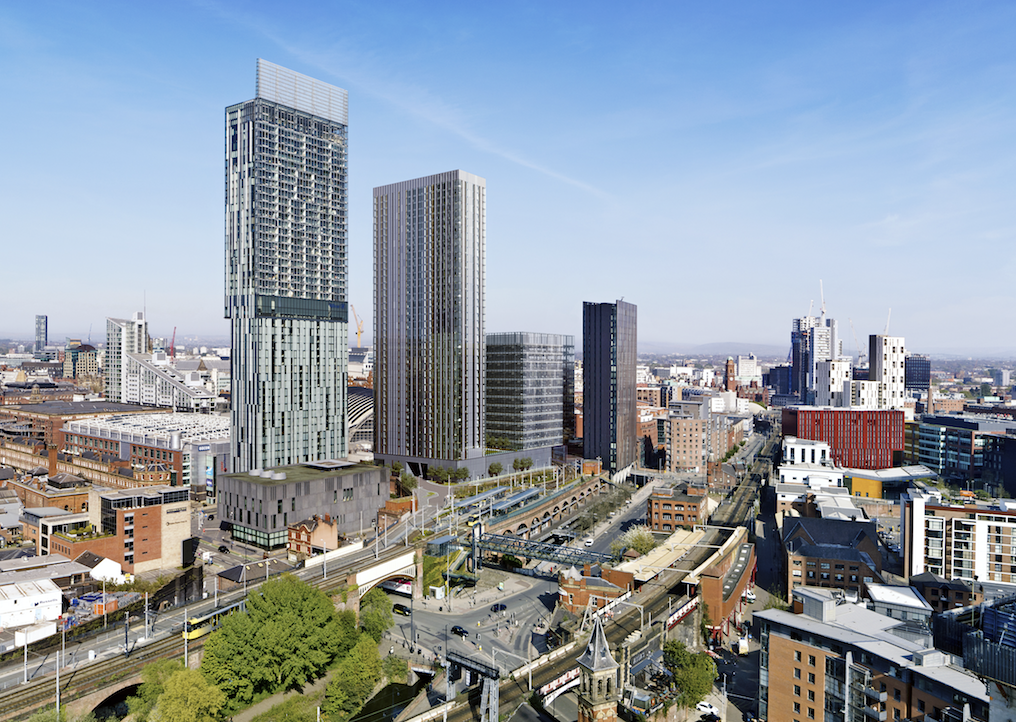 Manchester-based developer Salboy is predicting huge demand when apartments at their 40-storey residential tower Viadux go on sale next month.

Despite the impacts of COVID-19, Salboy’s Simon Ismail says inquiries for off-plan investments are continuing to generate interest from within the UK as well as overseas.

Publishing new images of the project, the director commented: “Viadux will be Manchester’s premier address, in the heart of the city, close to the historic Civic Quarter and with great transport connections.

“The demand for ultra-high quality living in the best city centre locations continues, and for so many reasons Manchester continues to be the choice within the UK for both investors and people buying to live.

“Rural properties may be back on the agenda but we are seeing the opposite. People are still wanting to buy and live in Manchester and be part of the city’s growth and success.

“This is a long -term investment in Manchester and from the level of inquiries we know many people are very confident in what Manchester will look like in four years’ time.”

Residents will also enjoy a range of lifestyle amenities including a fully-equipped gym, separate yoga studio and cinema with tiered seating.

There are also plans to expand the amenity offering into the Grade II viaducts offering unique spaces to relax and socialise alongside new independent retail and coffee shops on adjacent to the main entrance on Great Bridgewater Street.

The first phase release will see one, two bedroom apartments and penthouses up for purchase – handled directly by Salboy’s in-house sales team.

The first phase of Viadux units will be launched on 8 August 2020.

Simon added: “The process is simple and buyers will be dealing with Salboy all the way through.

“Working alongside Domis we have a strong track record of delivering high quality residential projects on time and on budget and our pledge at Viadux is to create world class homes for people to enjoy working and living in the city.”

In June, a planning application for £1m of landscaping and access was submitted to Manchester City Council – which will see a new glass lift and staircase linking directly to the nearby Deansgate-Castlefield Metrolink stop.

Learn more about Salboy developments by visiting their website. 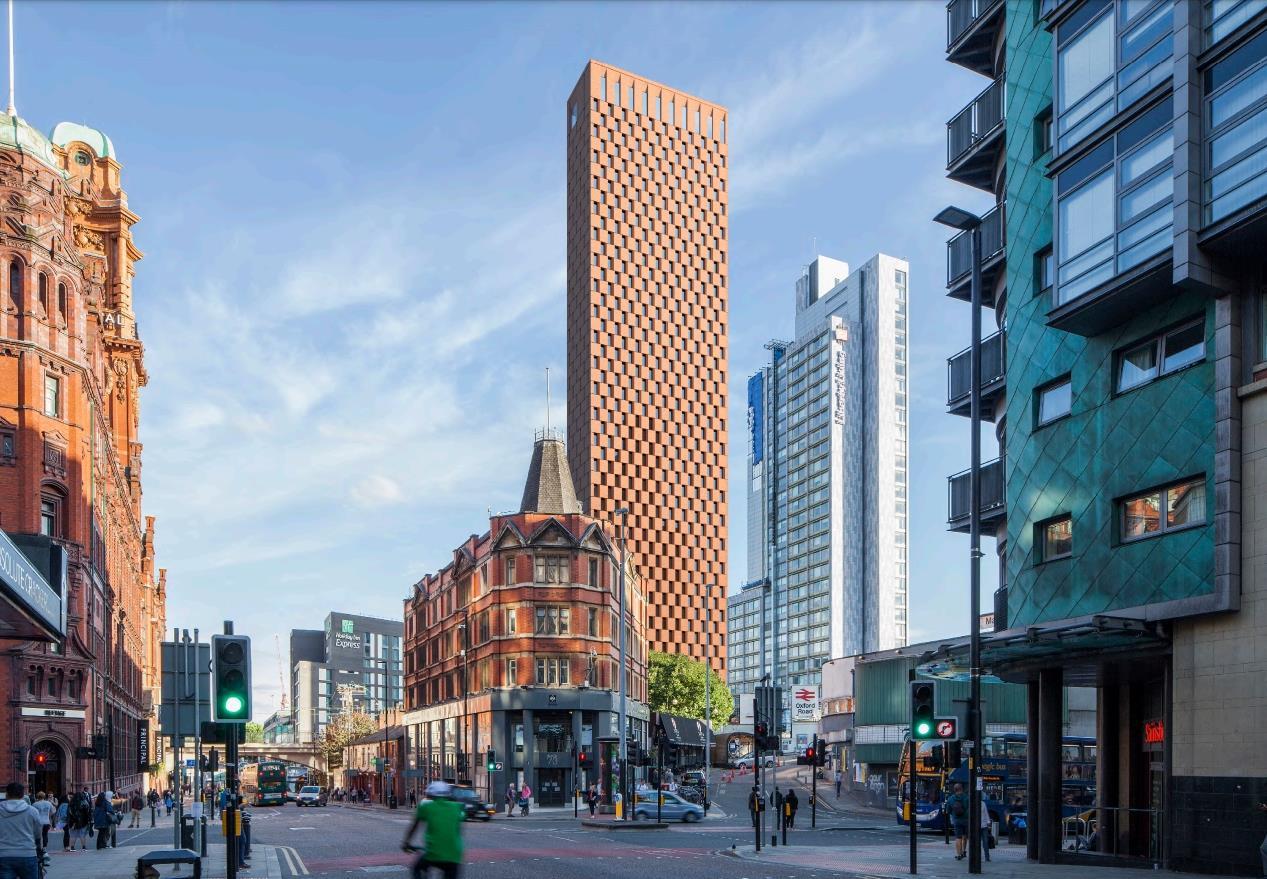