Plans have been submitted to create a new market food hall and a cluster of restaurants inside shipping containers at Salford Quays.

The proposals would transform Quayside MediaCity – formerly known as The Lowry – into a waterside food and drink destination.

Developers Peel L&P, who have submitted the plans, want the area to champion local and regional operators.

If plans are approved, it would see outdoor terraces, an independent food hall, and a network of pop-up restaurant spaces added to the shopping centre’s southern canal side walkway.

The latest submission follows the recent ‘Salford Quays: A New Vision 2030’, which outlines an aim for Quayside MediaCity to function as the town centre for the area.

Peel L&P want it to be ‘a place that puts people at the centre, works for everyone, where creativity brings people together, that’s dedicated to wellbeing and that celebrates its past’.

A £5m investment plan is already in place with a five-year vision to revitalise the shopping centre and add in a medical centre and community event space.

Stephen Wild, Peel L&P’s director for strategic investment and growth, said: “Planning permission was granted in 2019 for a remodelled southern waterfront for a scheme known as the Watergardens.

“However, since then, we have lived through a pandemic which has refocused our minds on what our local community needs.

“Following extensive consultation with those who live and work within Salford Quays during 2021 it identified an appetite for an enhanced provision of independent shops, cafes and restaurants, markets or a market hall and a medical centre.” 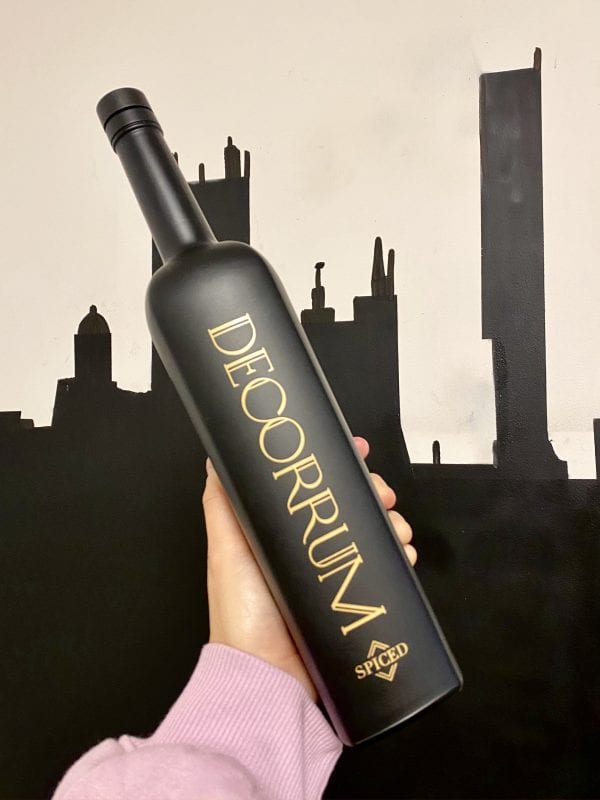 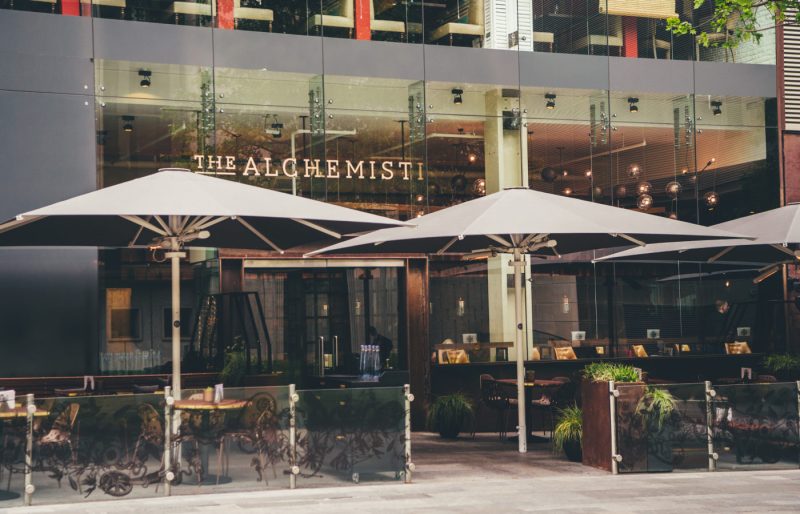 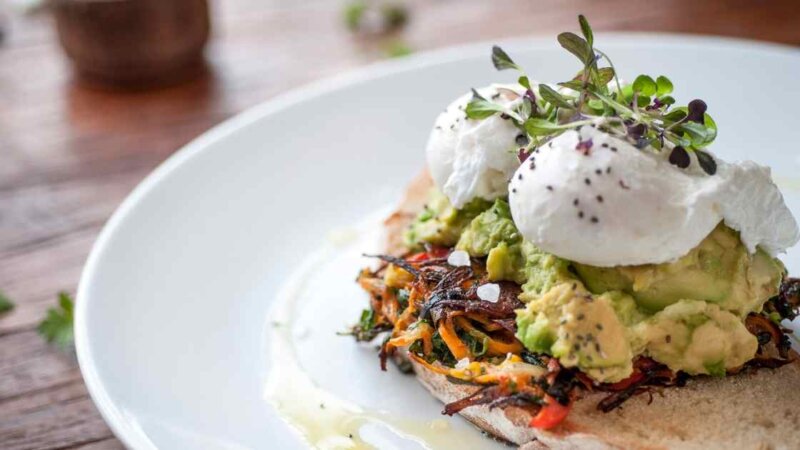 Bottomless Brunch in lockdown may have been a daily occurrence for those at home but now Manchester's restaurant scene has reopened, customers can finally have their avocado and poached eggs on toast with some never-ending drinks!
byJess Walmsley 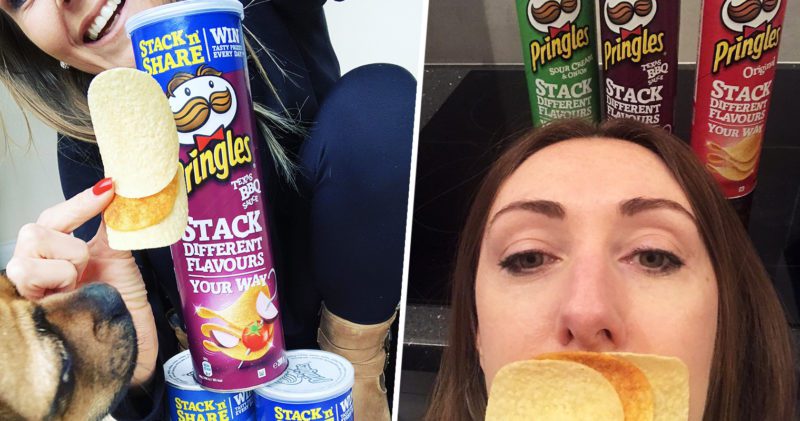