An 8ft swimming pool is being sold for £19.99 at Home Bargains

Scorcher of a summer deal.

The only thing that can make a British heatwave more enjoyable is finding a scorching deal on a summer product to match. As luck would have it, there’s one on shelves at Home Bargains right now.

A whopping swimming pool has been spotted in the budget store – and it’s available for less than twenty quid.

The ‘Star Buys’ item – which measures 8ft by 25ins – has been widely circulated online since appearing in the Extreme Couponing and Bargains group on Facebook.

The original post was a huge hit – accumulating more than 3,400 ‘likes’ with 1,500 people flooding the comments section.

As far as summer buys go, this is surely right up there with some of the best available. And it’s popped up at just the right time.

The UK heatwave – which saw England and Wales record their hottest day of the year so far on Sunday (18 July) – is set to continue into this week.

According to the Met Office, temperatures in Manchester will hit highs of 29 degrees from Monday (19 July) until Thursday (22 July), dipping slightly next weekend to 22 degrees.

If you fancy taking advantage of the sizzling weather over the next few days, it might be worth popping down to Home Bargains and seeing if you can spot one of these 8ft pools in stock.

You can use the store locator to find your nearest branch. 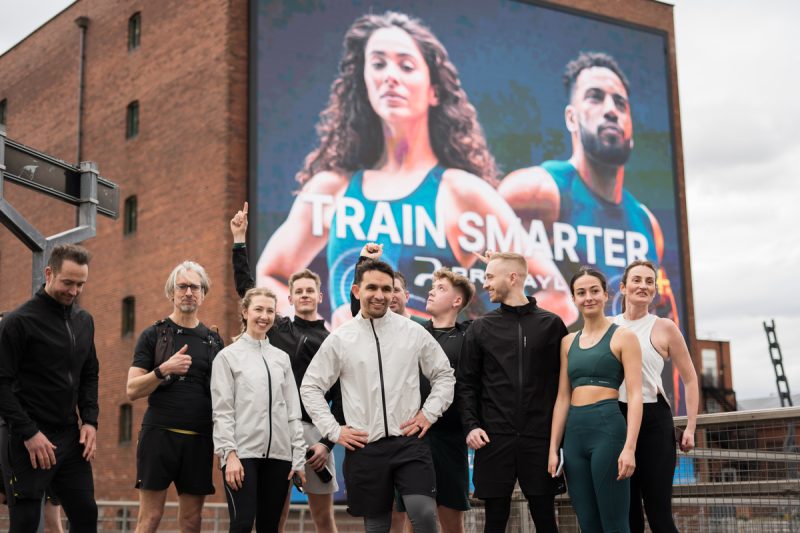 Staff members from Manchester-based sportswear brand Prevayl have taken on a massive 50km run around the city. The…
byThe Manc 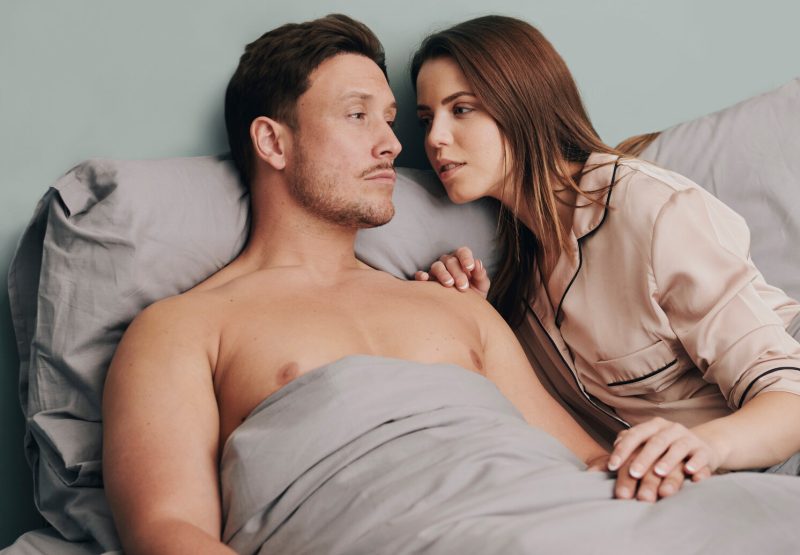 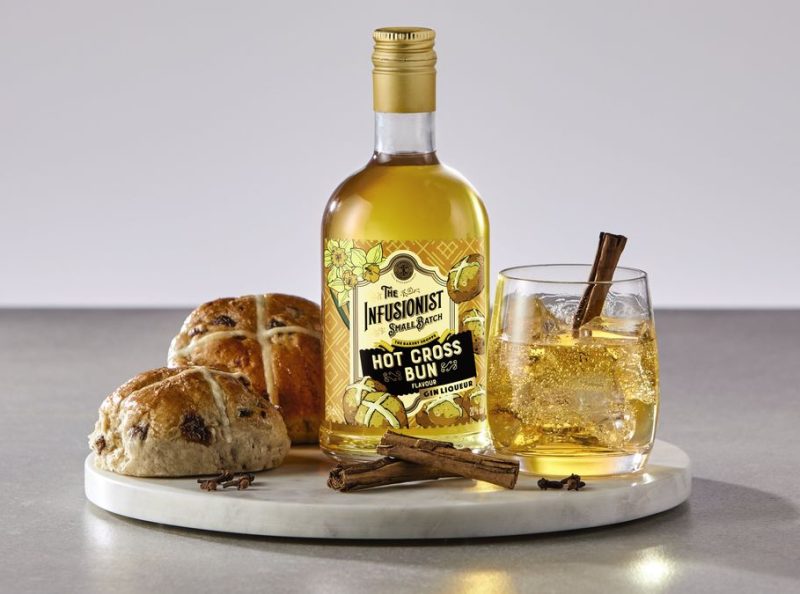 It blends warming notes of caramel, raisin, and cinnamon for a wonderfully-rich flavour.
byEmily Sergeant 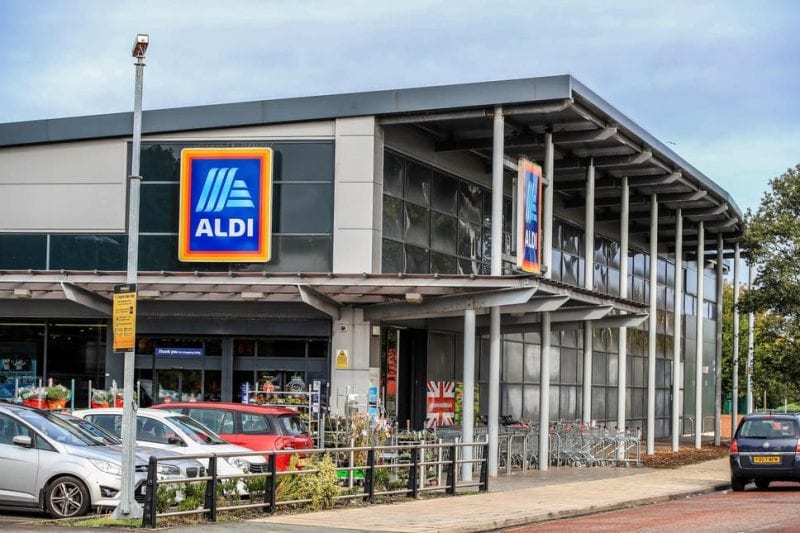 Aldi has brought back its famous BBQ fire pit

It's one of the most loved Specialbuy items
byThe Manc