Savvy shoppers are flocking to Rogers Wholesale, a local treasure where you can buy an entire case of crisps with the loose change in your pocket.

The Stockport warehouse sells a massive range of ‘past-best’ food for rock-bottom prices, ensuring that it doesn’t go to waste and saving people money in the process.

And prices have just got even cheaper.

Rogers Wholesale was launched five years ago but opened its warehouse in Bredbury early this year.

Thousands of people watch their Facebook Live videos every week, where staff show off all the new products on offer.

Their mission is to ‘save you pounds, not pennies’.

Everything within its walls is hugely discounted on retail price and there’s no membership required to shop – but there is a way to get things even cheaper.

But members of the Rogers VIP club, which is free to subscribe to, can get that priced halved again to £2. That’s less than 2p a bag.

You can visit Rogers Wholesale at Horsfield Way, Bredbury Park Industrial Estate, SK6 2SU, and keep up with the latest deals at facebook.com/rogerswholesalemanchester. 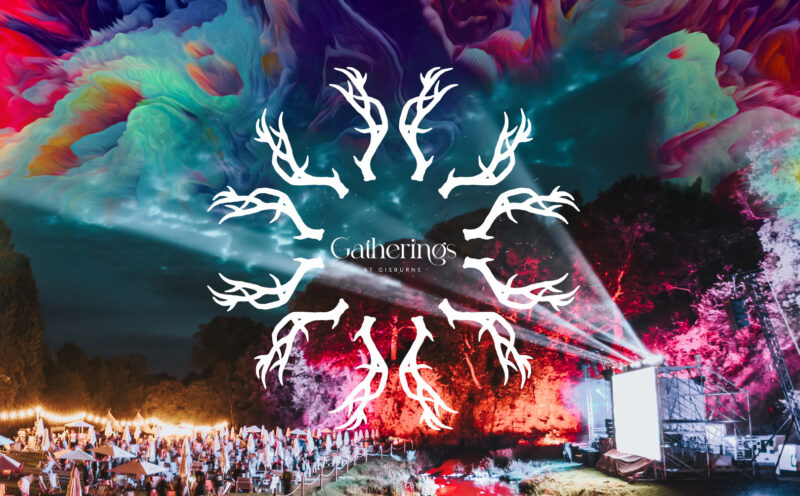 New festival of music, food, and wellness coming to Lancashire this summer – and tickets are now on sale 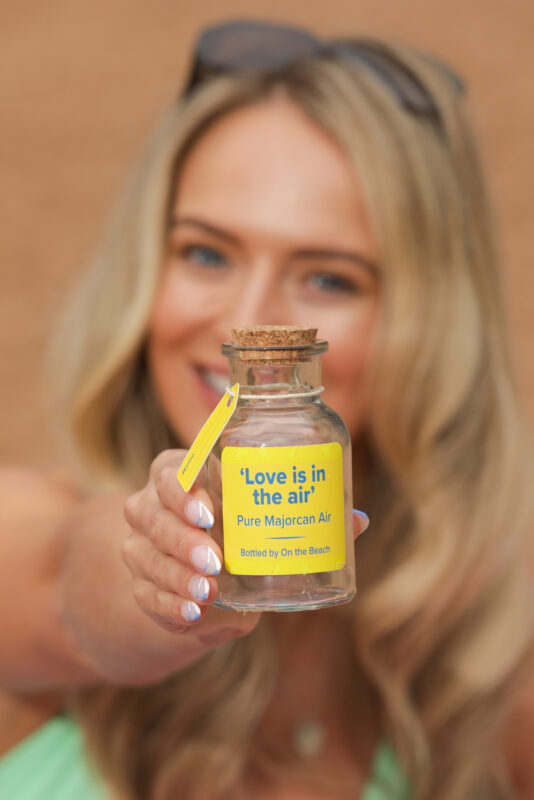 Travel agent On The Beach has tried to bottle up the magic of Love Island – quite literally.…
byDaisy Jackson 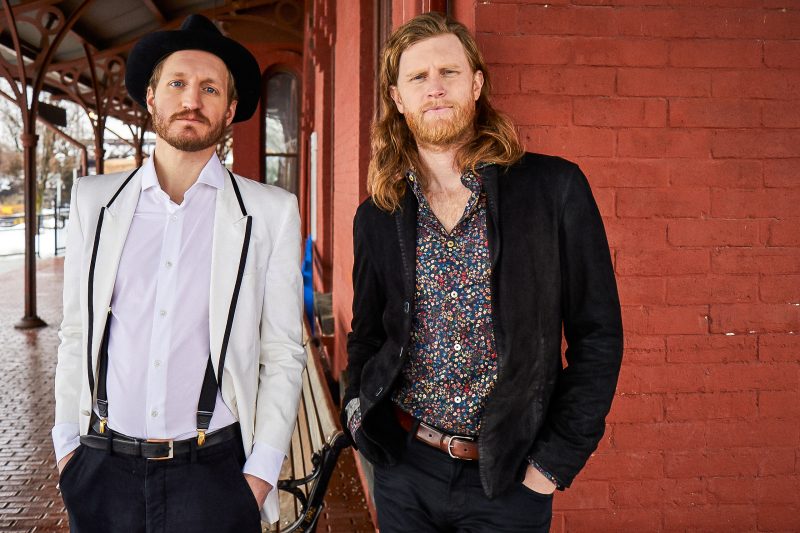 There’s just over a week to go until The Lumineers take to the stage at the AO Arena,…
byDaisy Jackson