14 of Manchester’s popular bars, restaurants, and hotels are taking part in the trail by serving up floral-themed cocktails. 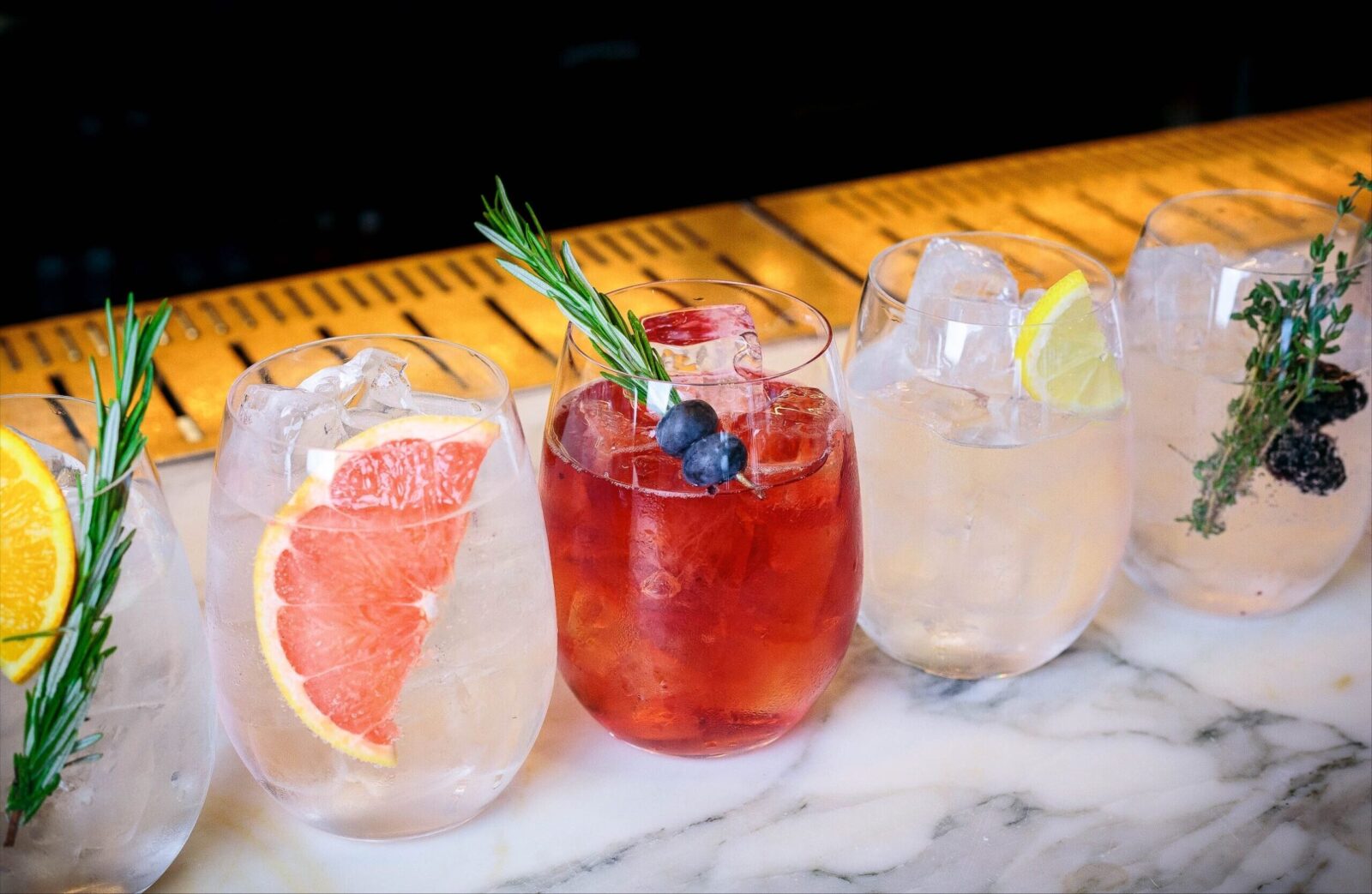 Manchester will bloom into one of the most picturesque places in the country this week, as the annual Manchester Flower Show returns for 2022.

This year, the huge event – which is brought to the city by Manchester BID – coincides with the Queen’s Platinum Jubilee and her 70 years on the throne, and so, in a bid to appropriately celebrate, you can expect to see fabulous Royal-inspired floral trails, gardens, and green installations take over the city centre for the extended bank holiday weekend.

Floral installations named The Crown Jewels, Queen Bee, and The Ju-bee-lee Garden are just some of the Royal-themed installations festival-goers can expect to see as they make their way around the city centre.

Taking place from Thursday 2 – Sunday 5 June, The Manchester Flower Show will also see shop windows, squares, and statues will be given botanical makeovers beyond the official trail, and there’s even an array of alfresco drink and dining options taking place throughout the event too.

Read more: The Manchester Flower Show will return to the city centre this week

But one of the stand-out events for those partial to a tipple or two is undoubtedly The Manchester Flower Shower Cocktail Trail.

14 of Manchester’s popular bars, restaurants, and hotels are taking part in the trail by serving up floral-themed cocktails especially for the occasion, and it means drinks lovers can make their way around all four corners of the city centre, sipping cocktails in the sunshine along the way.

Read more: Incredible flower displays will take over Manchester on a Jubilee Trail

Here’s a round-up of all the cocktails on offer as part of 2022’s edition of The Manchester Flower Show Cocktail Trail.

Also at All Bar One, this cocktail collaboration mixes Chambord, Freixenet Prosecco and Soda, and is garnished with raspberry and mint.

This delicate cocktail mixes gin and violette liqueur, and is flavoured with lemon and cranberry.

King Street restaurant Franco Manca has gone with the Italian classic of Aperol Spritz – which mixes Aperol and Prosecco, and is garnished with an orange slice

Described as a “bouquet of flavours”, this cocktail pairs violet and orange liquors, with a hint of fresh lemon.

This is a floral and bright take on an Aperol Spritz, featuring Manchester Gin Raspberry Infused Gin and Forty-Five Vermouth Radiant Rose.

This cocktail is made from Ciroc Pinapple vodka, Chambord Black Raspberry liqueur, and pineapple juice that is shaken and served straight up.

Barton Arcade favourite PKB’s is serving up a sparkling cocktail with gin, Campari, and grapefruit juice that is topped with soda.

For those looking to ditch the alcohol, the St Ann’s Square branch of Starbucks is serving up a hydrating drink of sweet strawberry flavours that is accented by acai notes, and is shaken with real strawberries.

Even one of Manchester Arndale’s newest residents, Urban Playground, is getting in on the cocktail trail action this year, with a cocktail that mixes Hendricks, Apple & Cinnamon Shrub, and elderflower and cucumber tonic.