In place since the 1960s, this would be a watershed moment for European football. 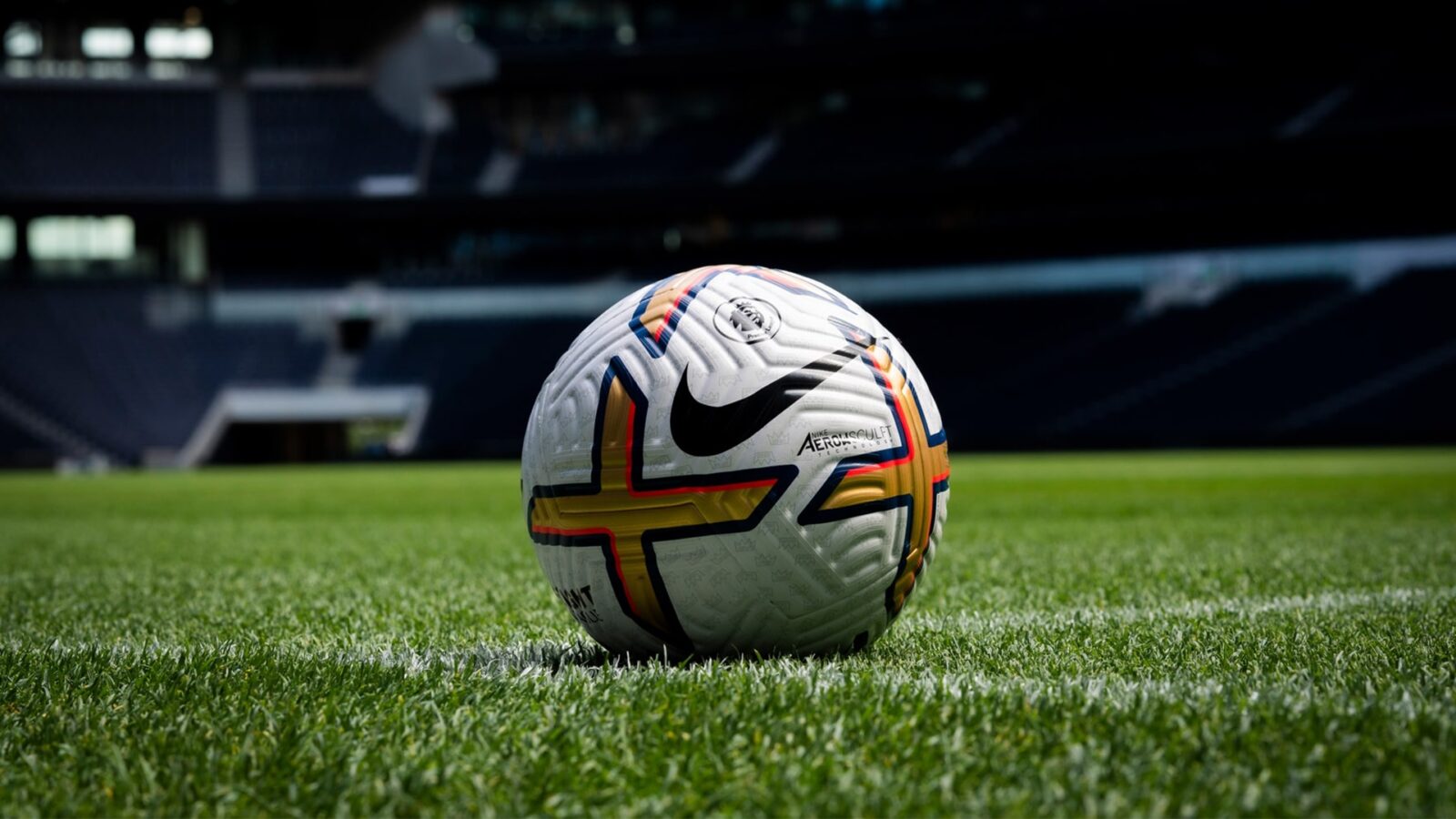 If the rumblings are to be believed, the 3pm blackout rule which prevents broadcasters from showing live football on TV could be scrapped in a huge move by the English Football League (EFL).

As per an exclusive report by Sportsmail, the EFL may be bringing an end to the footballing rule which has barred television from airing Saturday 3pm kick-offs for more than 60 years.

EFL shopping around for TV rights

The EFL is said to be awaiting fresh television rights bids from streaming services like Facebook, Netflix, Google, Apple and Amazon, as well as the current domestic rights holders Sky Sports and BT Sport, to air games in this slot.

According to the outlet, the tender document is understood to be a request for proposals rather than a fixed offering for games in the 2024/25 season.

As well as looking to innovate and mix up the broadcast market, the belief is that by selling more matches – especially ones that fans have been asking to be televised for decades – they can get a better deal than the current contracts.

The EFL have since issued a statement confirming that the “rights for all 1,891 matches across the League, EFL Cup, EFL Trophy and all end of season Play-Off matches are available for prospective bidders.”

Best estimates have it that they currently hold a £119million-a-year deal with Sky but are targeting a figure north of £200m. BT reportedly pays more despite showing fewer games.

At present, it is thought that there is no set number of fixtures or contract length and the footballing body, which includes the Premier League, is clearly willing to start airing the 3pm games.

Why does the 3pm blackout exist?

The 3pm blackout rule has been in place ever since the early 1960s when Burnley chairman Bob Lord successfully lobbied for the ban on broadcasting games between 2:45pm and 5:25 on Saturdays.

His rationale was that airing these games in addition to all the others throughout the week would detriment matchday attendances at football stadiums around the country.

The decision was so far-reaching, in fact, that Article 48 of UEFA’s statutes allowed member nations to select a two-and-a-half-hour weekend slot where live football is banned from screens, though the rule didn’t have any actual impact in the UK until 1987 when ITV struck the first deal for football TV rights.

Time to move on

However, as has been proved throughout the modern football era in which the sport has been televised, the unparalleled experience of going to the footy has never really been threatened and fans still come in their droves, with very few seats left empty week in, week out.

There’s nothing quite like the atmosphere and active experience of going and watching the game in person, but not everyone can make it to the ground, let alone fork out even more money for away days.

Moreover, the success of the televised 3pm games during Covid should be reason enough, not to mention it would cut down on illegal streaming.

For many, watching at home on the telly is their only option and it’s about time the 3pms were part of it. Make it happen, people.