The Glazers don't look to be budging for anyone. 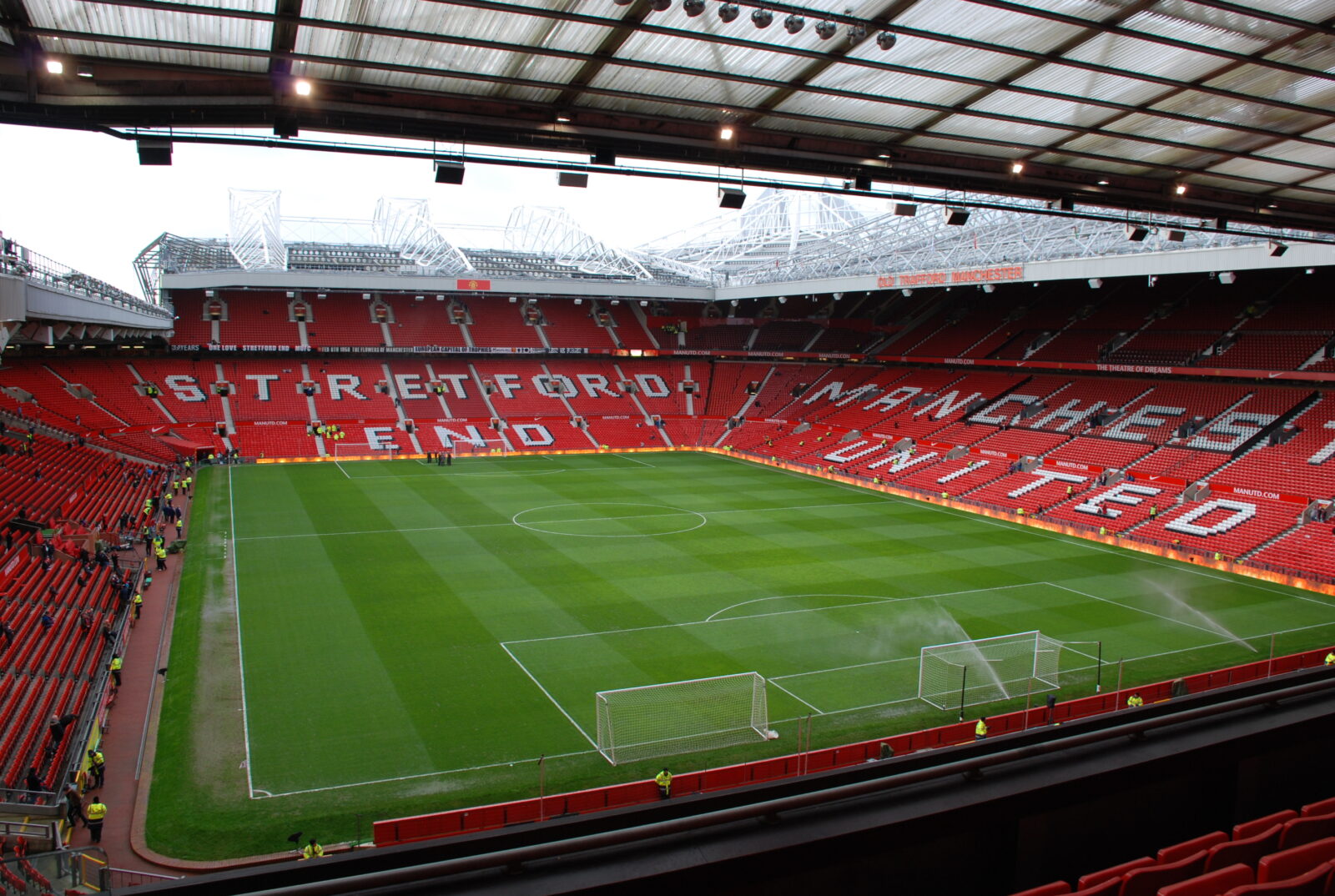 Billionaire Sir Jim Ratcliffe has been told that Manchester United is “not for sale” following yet more talk of a prospective buyout.

The 69-year-old from Failsworth is one of the richest men in the UK and his name has regularly been floated around as one of the names who could potentially buy the Premier League club and global sporting brand.

However, speaking at a Financial Times Live conference on Tuesday 11 October, Ratcliffe revealed that he has met the Glazer family but they simply “don’t want to sell”.

The CEO of INEOS – a multinational chemicals company which replaced Team Sky cycling when he bought the franchise – went on to say: “I met Joel and Avram, and they are the nicest people.”

Quotes like this will surely frustrate United fans who have not only long hoped for a sale to materialise but also consider the Glazers the root of their team’s failings over the past decade.

Ratcliffe was recently pictured with members of The 1958 supporters’ group who still believe him to be the frontrunner in the race to save the club from the so-called ‘Glazernomics‘ that have seen them deeper into debt and further down the table.

One of the most vilified footballing administrations anywhere in the world, the Glazer family have been in charge at Man United since 2005 and fans have been protesting their ownership ever since.

The ‘Glazers Out‘ protests hit a fever pitch over the past year or so, with massive demonstrations before several games and fans even breaking onto the pitch back in May 2021.

Ratcliffe stated his intentions rather clearly to the outlet: “If it had been for sale in the summer, yes we would probably have had a go following on from the Chelsea thing.”

The businessman also made a late bid to buy the west London club before it was acquired by American Todd Boehly, whose designs on the league as a whole have led to much debate.

The likes of United, Liverpool, Arsenal, Chelsea and more are now at least partially owned by American investors and many are speculating as to the wider impact growing US investment could lead to.

Despite being in the conversation for several years, 2022 has been the closest he has ever come to a real bid after he was linked with the consortium headed up by Michael Knighton, a former United director whose infamous £20 million bid to buy the club back in 1989 went up in flames due to financing.

Knighton, who began preparing an approach back in August, admitted that he needed the funding of parties like Ratcliffe to make a genuine proposal possible. Even with his backing, it looks as though the Glazers aren’t even close to entertaining a deal.

Ranked 27th on the Sunday Times Rich List, the entrepreneur is one of the few candidates with the kind of money capable of purchasing the mega club from its American owners, but it looks like Reds will have to keep waiting for a breakthrough.