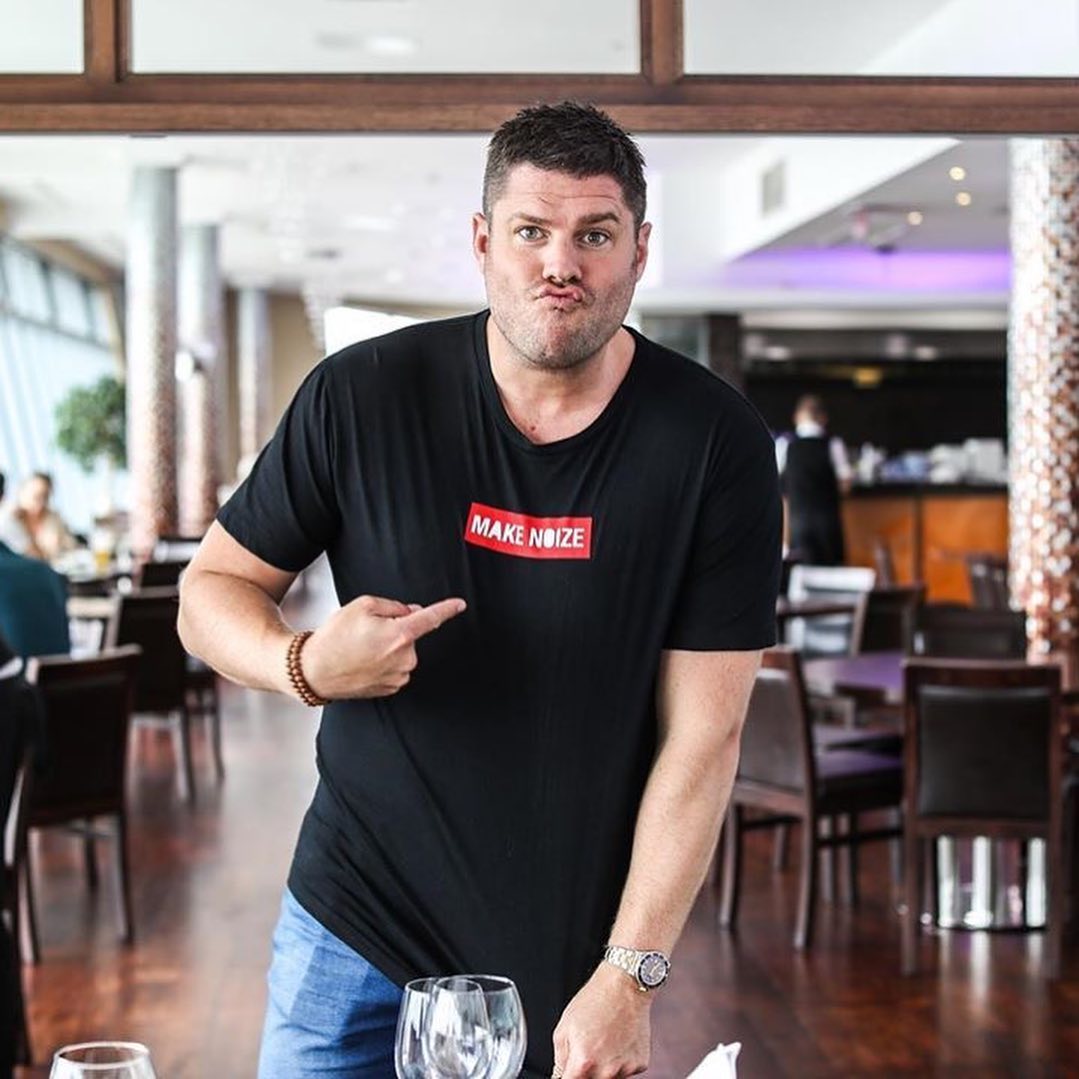 In an effort to encourage people to talk about their feelings and open up about mental health, Kay Lou Klub have created a selection of clothing that are liberating and filled with positive vibes.

From their ‘Flow Your Own Way’ sweatshirt that allows their customers to embrace their flaws, to the ‘Gratitude Attitude’ jumper that encourages you to appreciate the little things in life, each of their items is dedicated to raising awareness for mental health.

“I could never wrap my head round that as a society, there is this unwritten rule that we shouldn’t talk about our feelings, that our feelings are to be kept locked away and for only us to know”, says Kay, the brand’s creator.

A full-time photographer from Bolton, Kay Haskins has a passion for storytelling and promoting individuality. “I see clothing as one of the many beautiful ways to express yourself and tell your own story”, she says.

Kay started to experience anxiety in her daily life in December 2019, causing her to experience severe panic attacks and fall out of love with yoga and other passions.

“I found myself cancelling plans, making excuses and even left a fitness event half way through because the whole thing became mentally and physically draining”, says Kay.

Although her recovery has not been an easy journey, this has been massively helped by journaling, working on breathing techniques and developing a healthy morning routine – all of which she hopes to impart on her audience.

It was only when her niece, age 9 at the time, experienced a loss of confidence that Kay realised the effect mental health can have on everyone at even such a young age, and felt a duty to become part of the change.

“Going through that rubbish time earlier in the year made me realise that there are so many more people that are struggling that have no one (and it took me a while even with a pretty epic support network round me!) It suddenly wasn’t about me, it was about everyone else and others that I could help”

Kay recognised that many people with mental illnesses suffer in silence, and so decided to use combine her merchandising experience with her love of storytelling to create clothing that can make a difference.

Their newest release, which will be available from 2nd November, features the pandemic-inspired ‘the universe has got your back’ print. After a challenging and abnormal year, Kay Lou Klub are dedicating this launch to “all of the amazing people that have adapted, shifted, made it work, believed and haven’t given up.”

But Kay Lou Klub is much more than just a clothing brand – they’re entirely dedicated to helping people who suffer from mental illness. From their live yoga sessions and breathing workshops to inspirational blog posts, they are creating a nurturing and positive community for people who are struggling.

They also share a variety of resources and call centres that people can reach out to if they need additional help, as well as donating 10% of all sales to MQ, the mental health research charity.

Kay also appreciates her hometown of Bolton as playing an important role in this venture. “We always bounce back”, she says, “the pandemic may have made us distance 2 metres but has actually brought us closer together”

Kay Lou Klub is one to watch as they are continuing to grow their platform and tackle the stigma surrounding mental health head first. From yoga classes to wellness events, there are lots of exciting things that are in the works.

You can become part of the change and help advocate for mental health by taking a look at the Kay Lou Klub store, as well as following their Instagram for positive vibes and motivational quotes. 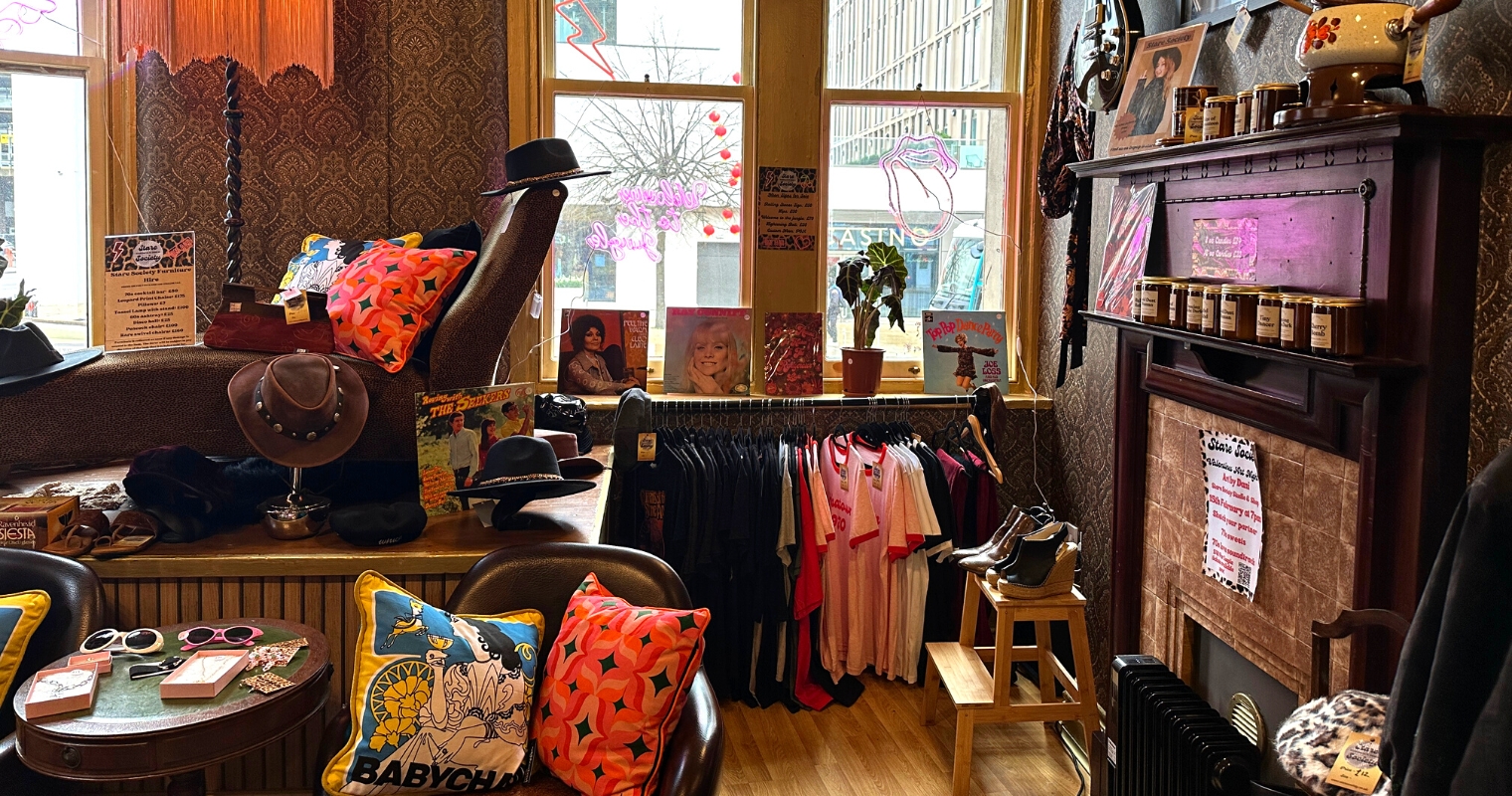 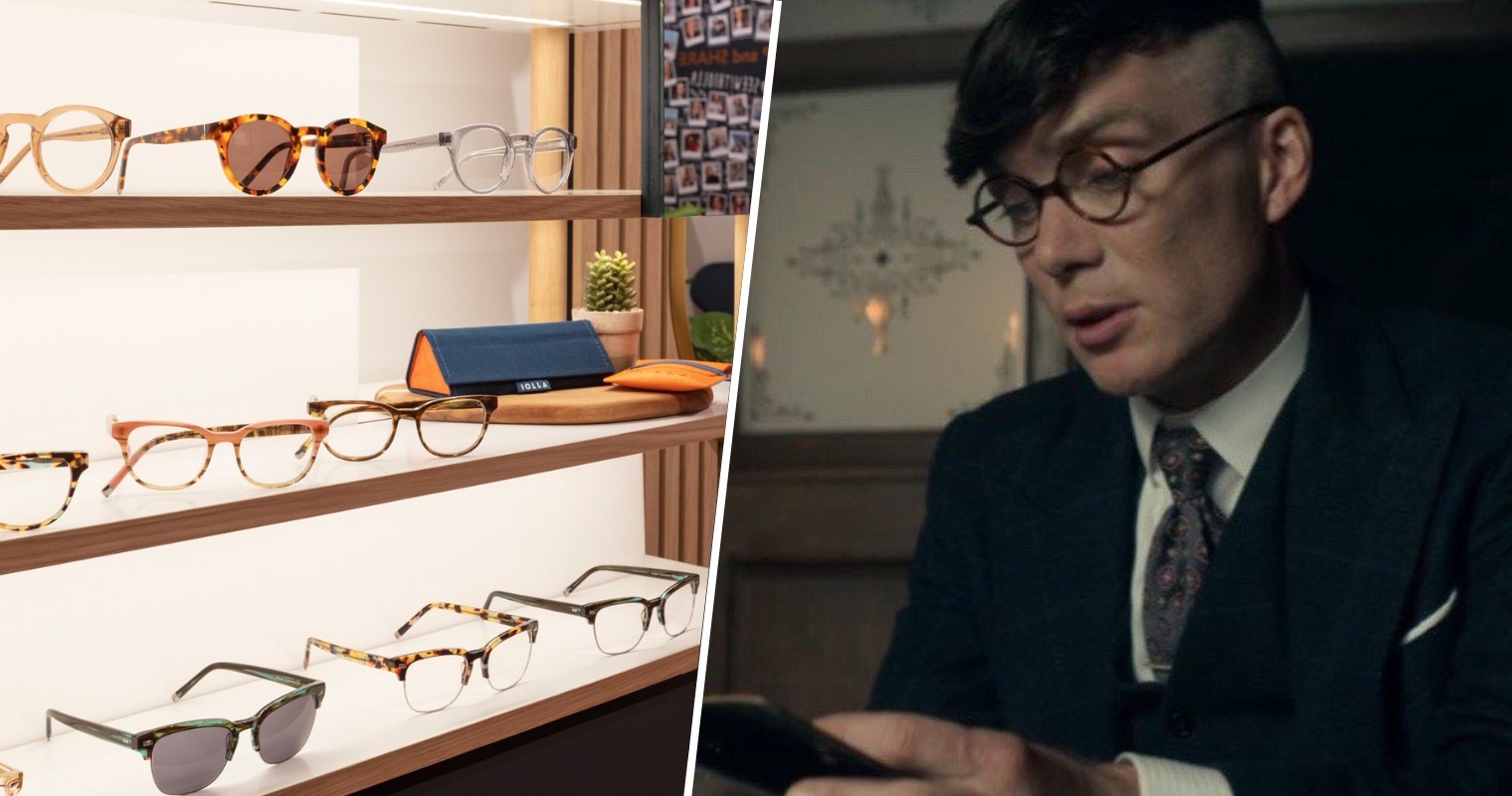 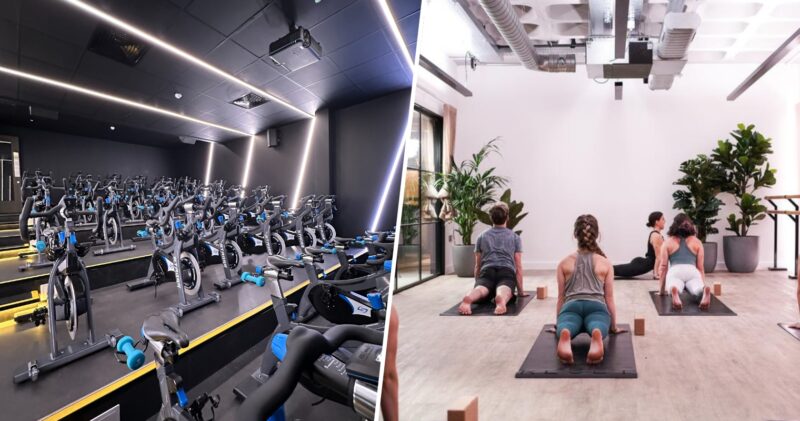 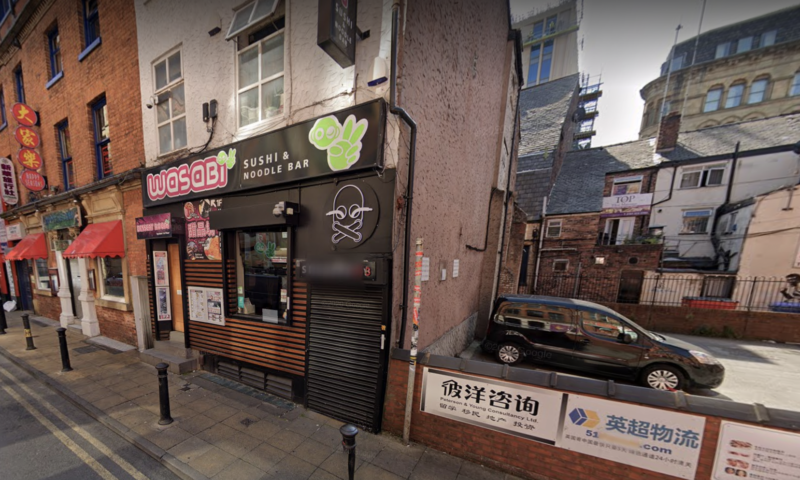 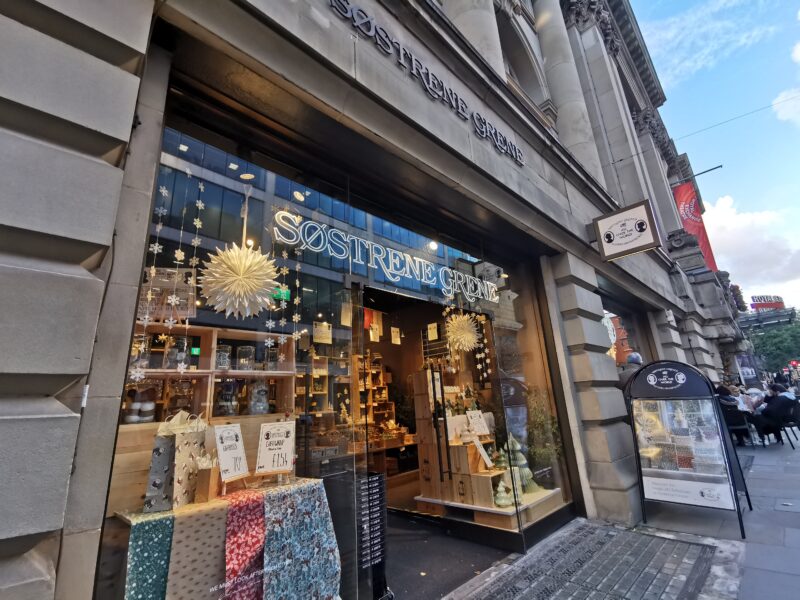 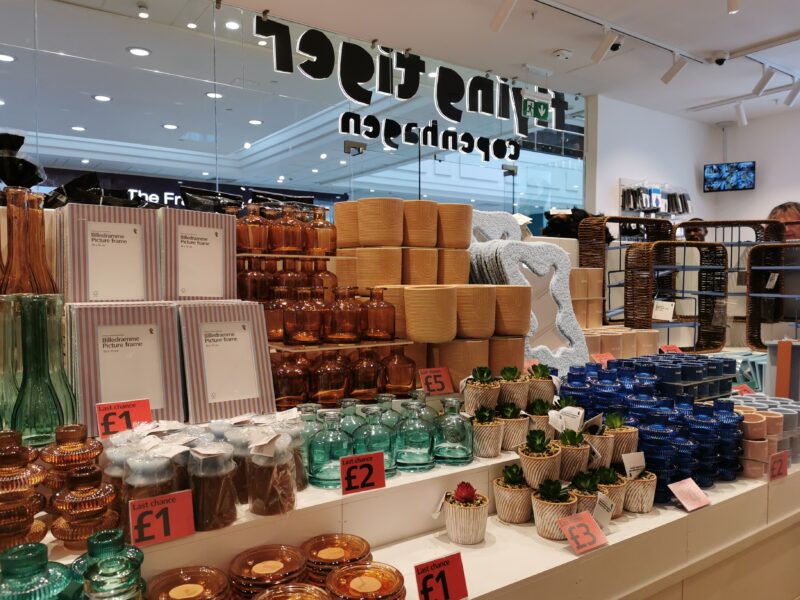 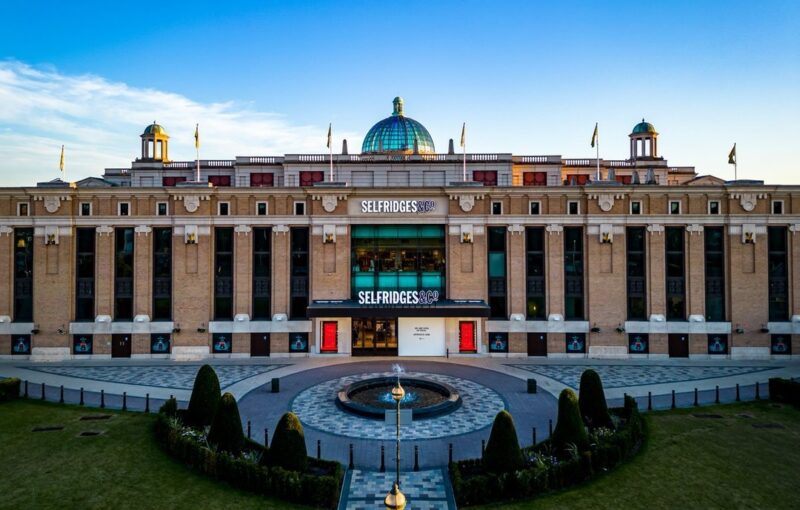