A theatre in Yorkshire has faced an unusual complaint this week from a group of theatre-goers who took umbrage with the use of regional accents on stage.

Tom Bird, who is chief executive of York Theatre, said that the group walked out after an hour and are now demanding a refund.

The customers in question had come to see a performance of Shakespeare’s As You Like It.

This particular production was by Northern Broadsides, a touring theatre company that specialises in ‘Shakespeare in the northern voice’, The Hoot reports.

Tom posted on Twitter: “We’ve got a complaint this morning @YorkTheatre from someone who left an hour of @NBroadsides #AsYouLikeIt last week, because it had “Yorkshire accents” in it.

The statement has continued to attract attention from theatre enthusiasts and novices alike, none of whom can fathom the reason for the complaint.

One comment said: “The production is brilliant! Loved every single second of it! Shakespeare performed as it was meant to be performed .. what did they want? Olivier style Received Pronunciation? Ye Gods.”

Others stuck up for the representation of Northern actors in the play: “But that’s one of the wonderful things about Northern Broadsides. Making Shakespeare sound like real world conversation, not 1950s RP.”

Celebrating their first full production performance without restrictions since the beginning of the pandemic and the company’s 30th anniversary, Northern Broadsides Theatre Company toured the York Theatre Royal from 26 – 26 March, putting on numerous performances of Shakespeare’s As You Like It with a multi-cultural, gender diverse cast.

Read More: ‘If lost, it will fall into the abyss of generic gastro pub white washing’ – The Briton’s Protection launch petition to save pub

Described as Shakespeare’s “most musical and much-loved comedy”, the cast of the play have been revelling in the complaint, proudly tackling any question of their northern accents head on.

It really does appear that the only person that believes northern voices aren’t supposed to be in Shakespeare is the complaint in question- with not a single response online taking their side.

As You Like It by Northern Broadsides Theatre Company is continuing to tour around the UK throughout spring and summer 2022, including plenty of performances here in Yorkshire.

The theatre company are due to take over Leeds Playhouse from Tuesday 17 May – Saturday 21 May 2022 and Harrogate Theatre in July. 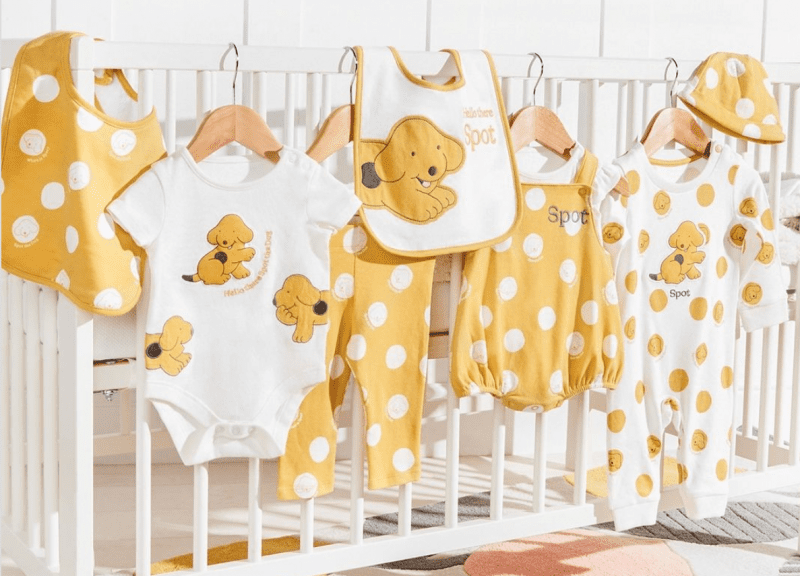 Leading supermarket chain Tesco has launched a new ‘Spot the Dog’ range of loungewear and nightwear for children.…
byEmily Sergeant 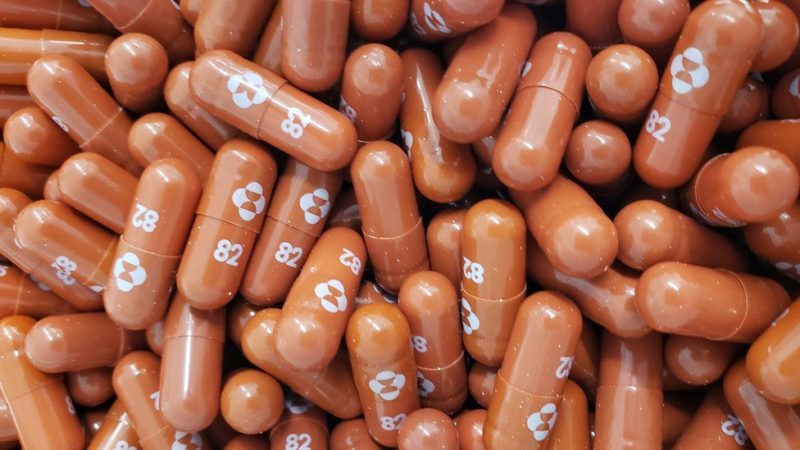 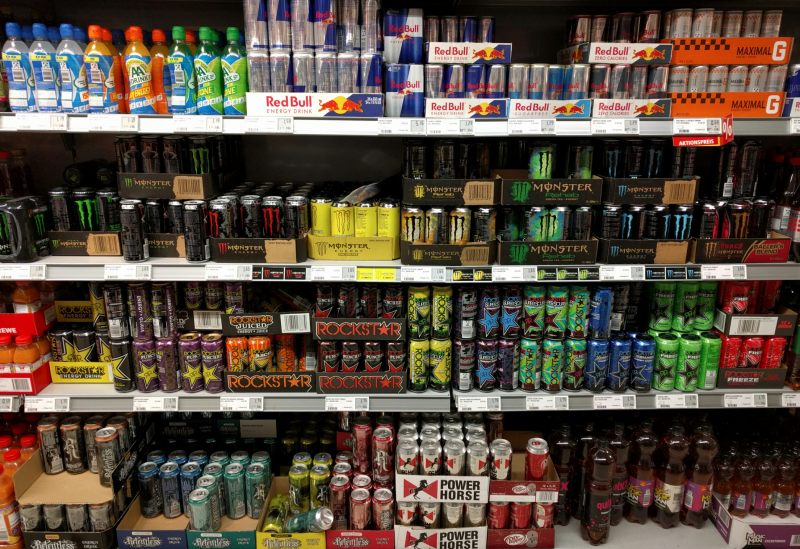 The offer will be available to anyone 65+ at all Nando's restaurants up and down the country.
byEmily Sergeant