Now you can visit the iconic places that helped shape Manchester’s music history.

After quite some time away at the hands of our foe COVID-19, the award-winning Manchester Music Tours is back to provide a unique experience for music lovers in the city.

By visiting all the places across Greater Manchester that have defined some of the city’s biggest bands, you’ll get a true insights into the band’s lives and where they cut their teeth.

Led by Rose Gill alongside some guest tour guides, you’ll hear stories from those that experienced Manchester’s 80s and 90s music scene first-hand.

There are five different guided tours on offer. Each one an ode to a different iconic Manchester band. From Salford Lads Club, synonymous with The Smiths to Boardwalk where Oasis played their first ever gig, this is the ultimate Manchester music pilgrimage.

If Morrissey is your man, The Smiths tour will take you on a three-hour journey to places like Strangeways prison and The Iron Bridge that all inspired the lyrics to some of the band’s most famous songs.

A guided tour of Salford Lads Club will also grant access to ‘The Smiths Room’ which has been kept as a shrine to the band with memorabilia and posters.

Alternatively, fans of Joy Division can embark on a four-hour tour which takes a deep dive into the band as well as The Hacienda and Factory Records.

Iconic stop-offs include Epping Walk Bridge and the home of Alan Erasmus, the location of the original Factory Records HQ when it was first established in 1979.

Praised by the Gallagher brothers themselves, the Oasis tour will explore the pair’s Burnage childhood, before visiting the clubs and rehearsal rooms that changed the band’s career forever.

Remember the Definitely Maybe album artwork? Well, this one will also take you the very house that was used on the cover. There’ll also be some crate-digging opportunities at Sifters record store, made famous by the band’s song Shakermaker.

The Stone Roses trip, however, will call at Granada Studios where the band made their TV debut performing ‘Waterfall’. And with a visit to Chorlton Waterpark that inspired the hit song ‘Mersey Paradise’ – and a show around the site of International 1 where they held their first gig in 1985 – you can walk in the footsteps of Ian Brown and the boys.

But for those that can’t decide on their favourite band (and really, we’d be stuck for choice too) you can get a taster of all the best bits with the Manchester Music Tour Special. This one will take you on a whistle stop tour of highlights from all four of the tours for the ultimate experience.

There are photo opportunities to be had at every location of each tour, plus tea and coffee to keep you going. And if you fancy a private tour of your own, get in touch.

Now, we all know music lover who’d be up for this, don’t we? Grab your tickets here. 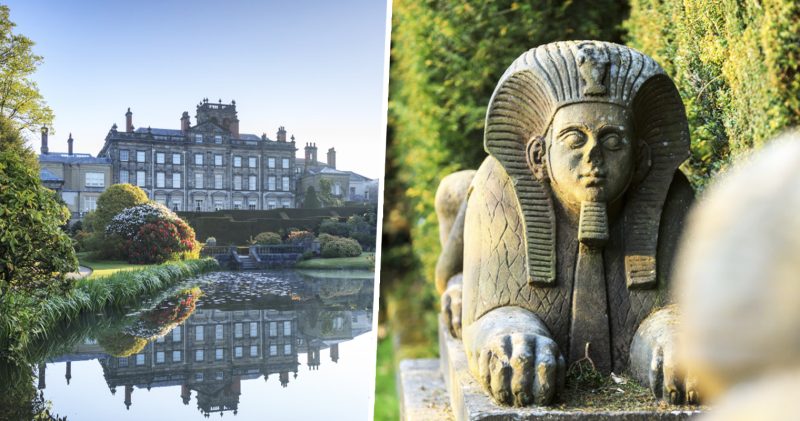 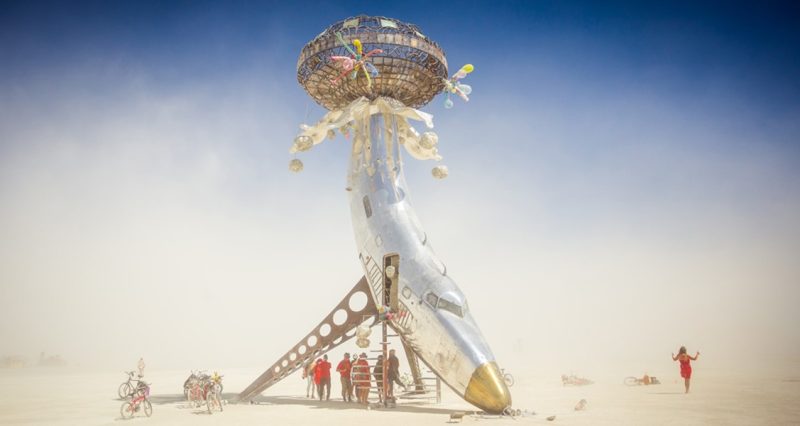 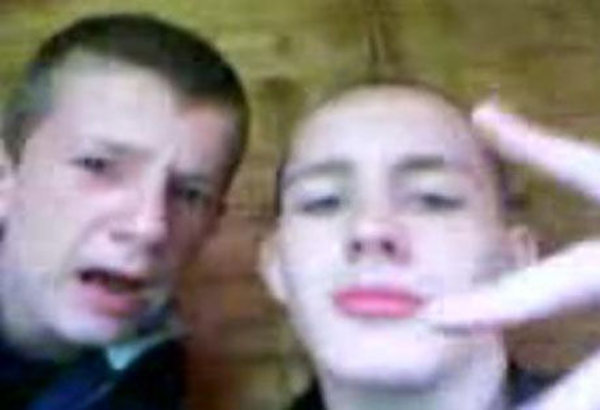 The Kersal Massive’s one-hit wonder was bluetoothed between more mobiles in the mid-noughties than Akon’s “Smack That”.
byThe Manc Audio 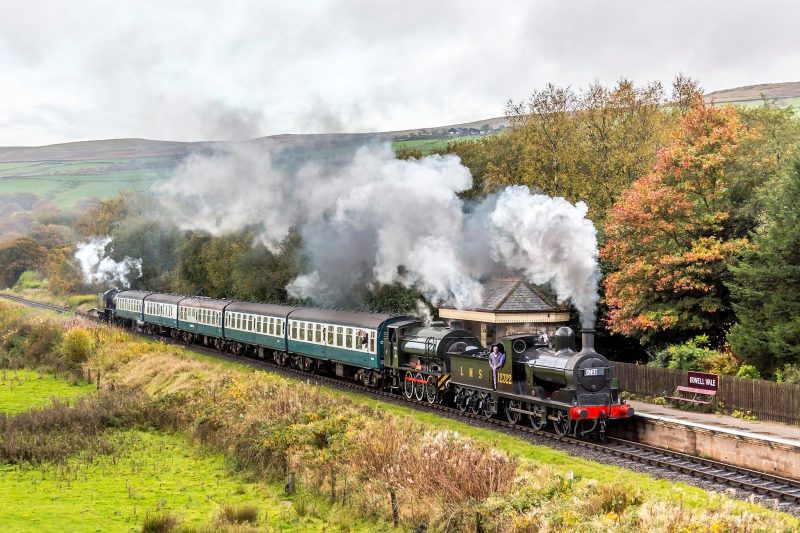 East Lancashire Railway (ELR) is hosting one of its Murder Mystery Nights this month, and it’s taking a…
byEmily Sergeant