1,000 Northern commuters to be ‘rewarded’ with free train journeys to work

500 commuters a month will get the cost of their season ticket back up to the value of £100. 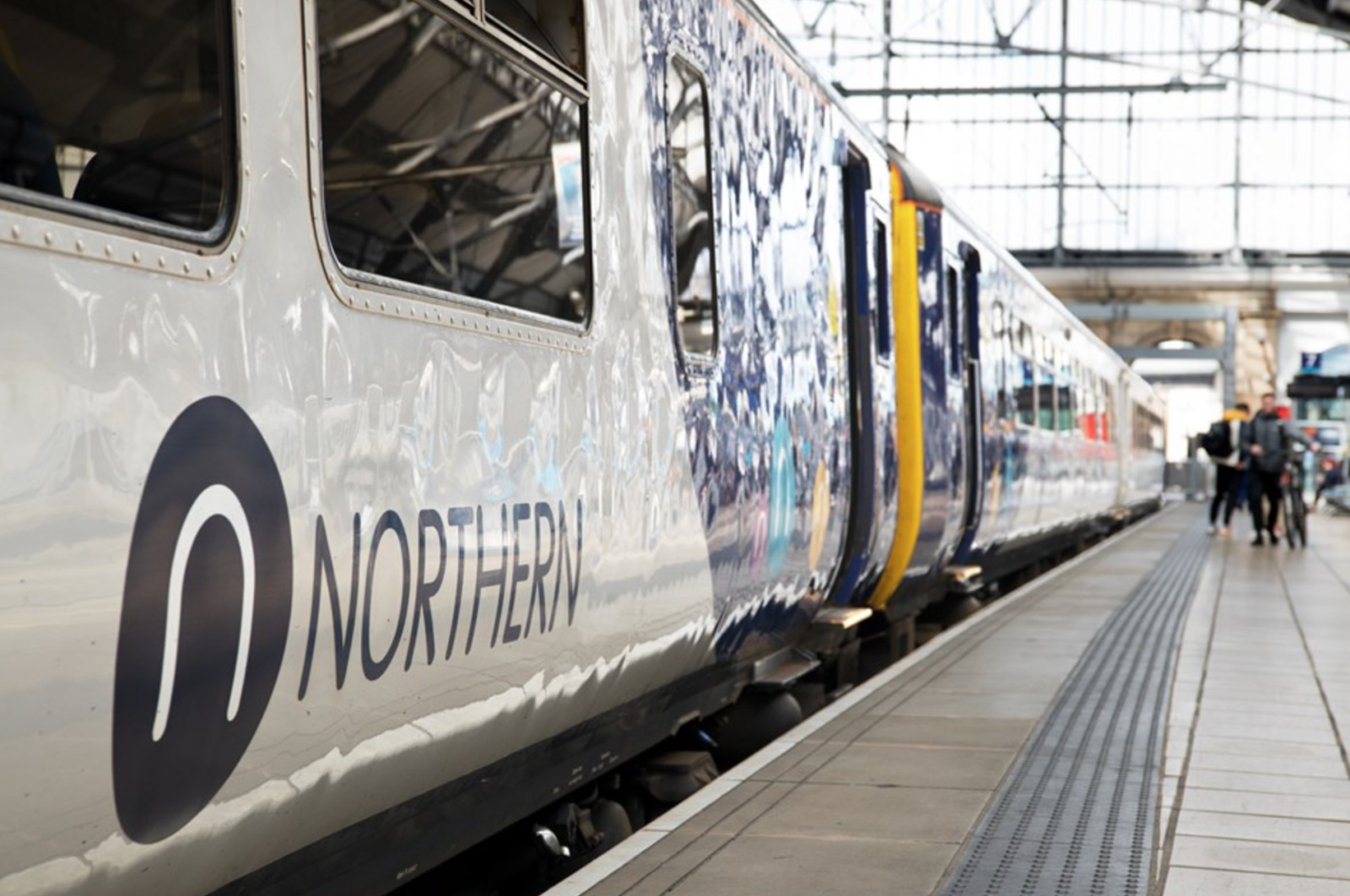 Northern has now announced plans to reward 1,000 of its season ticket customers with the cost of their commute for free.

Hot on the heels of its headline-grabbing £1 ‘Flash Sale’ – which saw the train operator sell one million train tickets across the north for just £1 last week – Northern is now looking to make life easier for commuters across Manchester, Leeds, Newcastle, Sheffield and beyond with the launch of its ‘Big Commuter Giveaway’.

The new promotion means that anyone who buys a daily, weekly, or annual Northern season ticket during September or October 2022 could be in with the chance of winning their commute for free.

They’ll be entered into a draw to get the cost of their ticket back up to the value of £100.

500 commuters a month will be chosen as winners in the move Northern hopes will encourage more people to “ditch the car and take the train to work”.

Speaking on the launch of the new ‘Big Commuter Giveaway’ promotion, Mark Powles – Customer and Commercial Director at Northern – said: “Following the success of our £1 flash sale, we wanted to give something back to our season ticket customers who commute to work with us on a regular basis.

Read more: Lifesaving defibrillators have been installed at 84 train stations in Greater Manchester

“And to those that haven’t bought a season ticket before, but are facing rising petrol prices and mounting city centre parking charges, we hope the chance to win back the cost of their commute might help convince them to make the switch from road to rail.”

He added: “We’ve made great strides in the last 12-18 months in terms of the customer experience, with our new fleet of modern trains and station renovations.