The Bobby Ball Foundation has been set up to raise money for causes close to his heart. 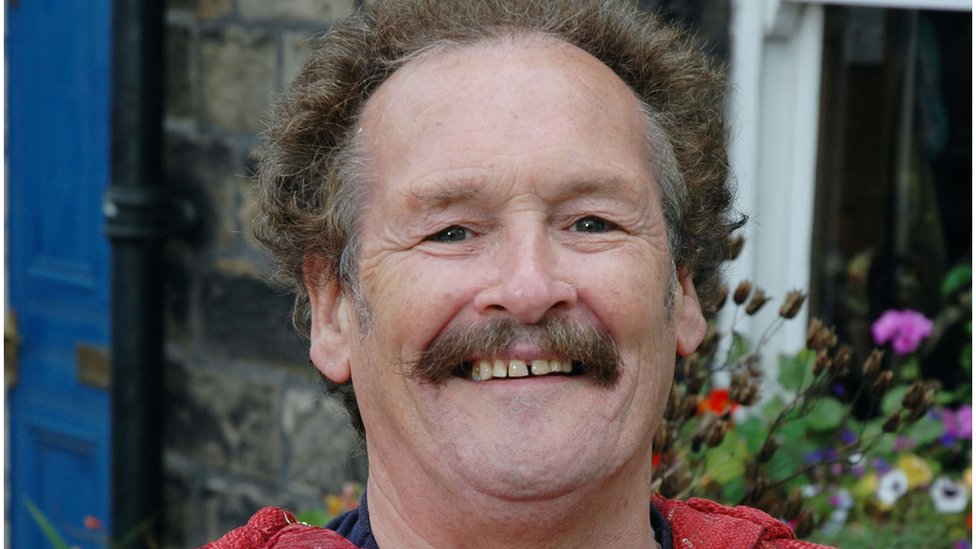 A new charity dedicated to the memory of the late Bobby Ball has been set up to raise money for causes close to his heart.

The Oldham-born comedian and actor – whose real name was Robert Harper – sadly died at the age of 76 in October of last year after contracting coronavirus (COVID-19).

He was best-known for being one half of comedy double act Cannon and Ball – who rose from playing working men’s clubs, to hosting their own Saturday night ITV show in the 1980s – before dropping out of the spotlight in the 1990s and then finding new fame as the father of fellow Northern comic Lee Mack’s character in the BBC sitcom Not Going Out.

He also had roles in Last of the Summer Wine and Heartbeat, as well as being known for twanging his braces on stage, while saying: “Rock on, Tommy.”

Bobby and his wife Yvonne moved to the popular Lancashire seaside town of Lytham more than 25 years ago after falling in love with the place while working in nearby Blackpool in the 1980s, and he was known to have thrown himself into being part of the community, and getting involved to help out where he could.

And now, because of his love for the town, his widow Yvonne has launched The Bobby Ball Foundation to raise money for the organisations along the Fylde Coast that Bobby was so passionate about.

The first two events in The Bobby Ball Foundation name have already been organised and will be held at Blackpool’s Winter Gardens this November, with all money raised going to Lytham’s Lowther Pavilion and Blue Skies Hospitals Fund, which are two organisations that Bobby was an active patron and supporter of.

On top of that, money from the foundation will also be donated towards the cost of a Bobby Ball statue in Lytham’s Lowther Gardens.

Bobby was often known to joke during his lifetime about having a statue in his favourite seaside resort, and in December 2020, his wish was finally granted, with the green light for the go-ahead and planning being given by Fylde Borough Council and more than £20,000 already raised towards its cost.

Speaking about the formation of The Bobby Ball Foundation, Yvonne said: “Bob was born to entertain and whether he was on stage or spending time with friends, it was always his mission to make people laugh.

“We are all devastated he has gone but we are lucky to have years of many happy and very funny memories.

“Bob was a huge personality and while he loved to perform he was also passionate about helping others. He would be absolutely honoured to know we have set up a charity foundation in his name and that we are planning two big fundraising events.

“Like Bob, these events are going to be filled with big personalities and we look forward to revealing more as final plans are put in place.”