The Man City player has been immortalised.

The artwork has been painted onto a wall in Stockport, the Manchester City midfielder’s hometown.

Foden, who famously sported a platinum hair do during the Euros in 2021, has been immortalised with the mural on the corner of Wycliffe Street and George’s Road.

But the likeness to the 22-year-old has been called into question, with dozens of people saying it looks more like Ross Barkley.

It’s also drawn comparisons to the infamous bronze bust of Cristiano Ronaldo that was installed in Madeira.

One person said: “Painting by numbers from Poundland.”

Another commented: “I mean – even murals they can’t get right. Tears seeing those monstrosities popping up all over Manchester. Foden looks like a cross between Mason Greenwood with a gob like Frank Spencer.”

Someone else joked: “I dunno, but I’d have got someone who has looked at Phil Foden at least once to do the mural.”

One user wrote: “So Twitter has spoken and decided that this is a mural of Connor Coady, Tony Bellew, Ant Crolla or Ross Barkley. But probably not Phil Foden.”

The artwork has appeared a month after fellow Manchester City player Sergio Aguero was immortalised with a giant sculpture outside the Etihad Stadium. 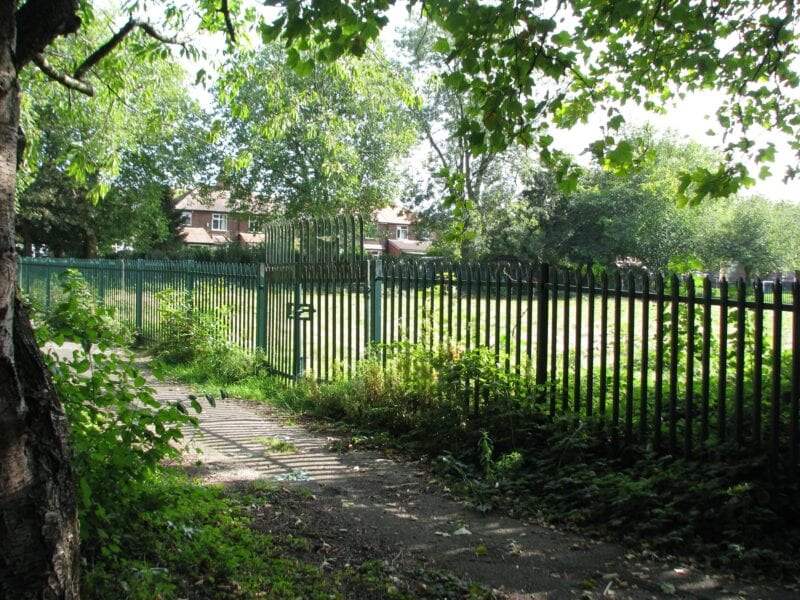 You can help this Levenshulme group win £5,000 to transform a former bowling green into a community garden

Friends of Chapel Street Park have grand plans the green space that’s in desperate need of some restoration.
byEmily Sergeant 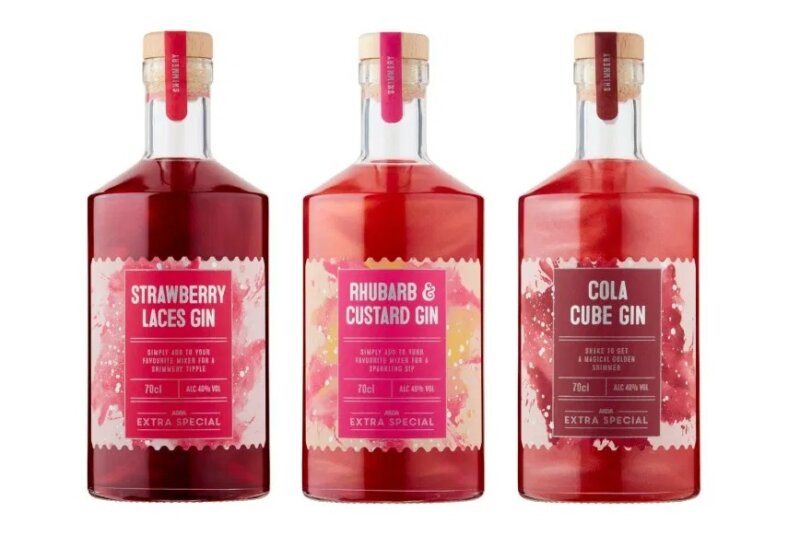 Just in time for the scorching hot weather we're set for this week.
byEmily Sergeant

"We think Holly very much deserves this promotion."
byEmily Sergeant 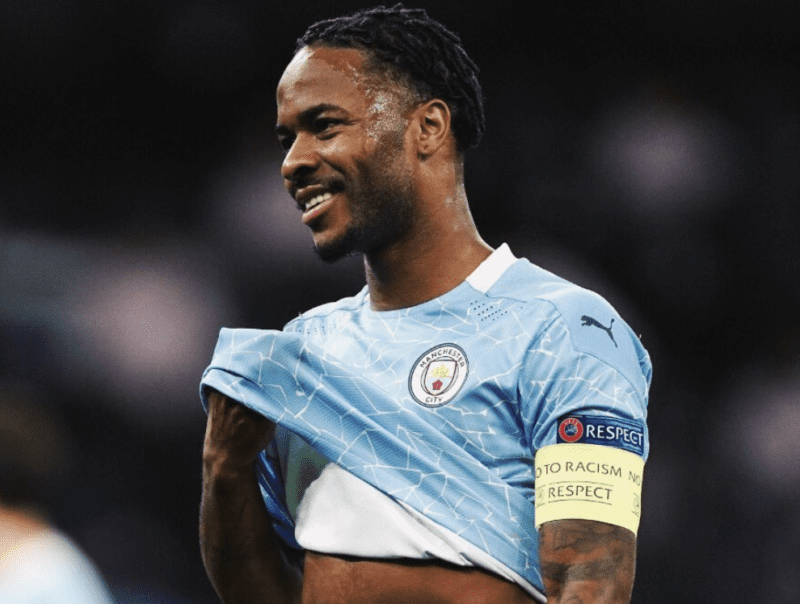