Nearly half of the UK's drivers are expected to hit the road. 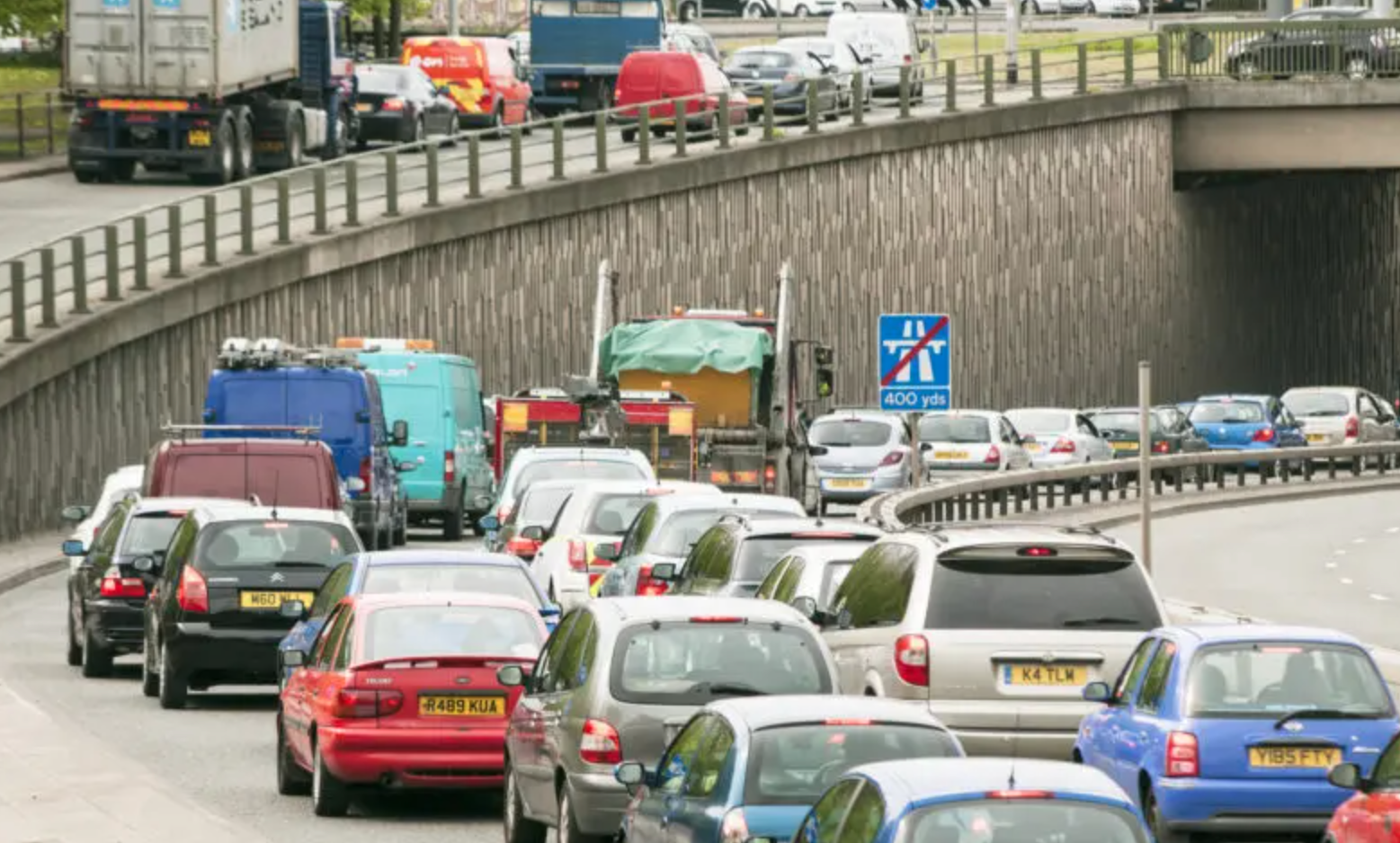 Motorists travelling across the UK over the August bank holiday weekend are being told to plan ahead as the AA issues an amber traffic warning.

With the sun set to shine and the temperatures forecast to soar, those hitting the roads nationwide are being warned to prepare for delays on major routes as nearly half of the UK’s drivers are expected to get behind the wheel over the upcoming bank holiday weekend – with around 15 million leisure trips thought to be planned between Friday and Monday.

The AA said it expects leisure traffic to peak on Saturday between 10am and 4pm.

Some of the routes flagged as potentially being the busiest by the AA include the M62 between Liverpool and Manchester, the M4/M5 interchange near Bristol, the M1 between the M25 and Newport Pagnell in Buckinghamshire, and the M6/M42 interchange in Birmingham.

Families returning from their summer holidays before the new school year starts, festivalgoers, and those heading out on day trips are expected to contribute to an influx in traffic.

Some of the events taking place this weekend include Reading and Leeds Festivals, Creamfields festival in Daresbury, Moovin Festival in Stockport, and a range of local food and drink festivals, as well as the closing weekend of the Edinburgh Fringe Festival.

“This year we are predicting up to 15 million journeys will be made over the August bank holiday, as families make the most of the warm weather and have a last hurrah before the new school year,” explained Sean Sidley from AA.

“With events and festivals fully back to normal, localised congestion will peak at closing time around major venues, but the rest of the UK could see peak journeys throughout Saturday.

“Traffic is likely to build again from Monday afternoon and into Tuesday, so allow plenty of time if you’re travelling then, [and] routes to and from coastal resorts and beauty spots will be among the busiest, so drivers should plan ahead for the journey and check your car before you go.”