A carved wooden tree sculpture has gone viral this week after people pointed out its similarities to male genitalia.

The… ahem… erection has been installed in Beaumont Park, where even children have been remarking on its phallic shape.

The incredible woodland carving in Huddersfield captures local flora and fauna, with rabbits, birds and a hedgehog etched into the wood, The Hoot reports.

And while no one can deny the beauty of the carvings themselves, it’s the overall shape of the sculpture that’s set tongues wagging.

Some people have said the sculpture looks like a ‘giant willy’ and questioned whether the shape – a large, dome-topped cylinder – was really the best option.

On the Friends of Beaumont Park Facebook page, someone asked: “It does look like one tbh! They could of flattened off the top or put a figure on it. Even my 11 Yr old said it looked like that n that’s bad if kids think that.”

Another person commented on the new addition to Beaumont Park: “Beautiful carvings on it but definitely looks like people will start rubbing it to aid fertility.”

One user said: “To be fair the shape wasn’t best thought out was it. It has some beautiful carvings on there but the first thing I see is a giant willy from a distance and it makes me giggle.”

Someone wrote: “I must admit that was my first reaction when I saw it. The carvings are so well done but the shape of it…….”

But most people are full of praise for the sculpture, which has turned a collapsed tree into a piece of free art for everyone to enjoy.

Someone wrote on Twitter that it was a ‘fantastic use of a tree that has died’.

Another said: “It’s a beautiful piece of art.”

And one person wrote: “The art work is beautiful and appreciated by everyone who visits.” 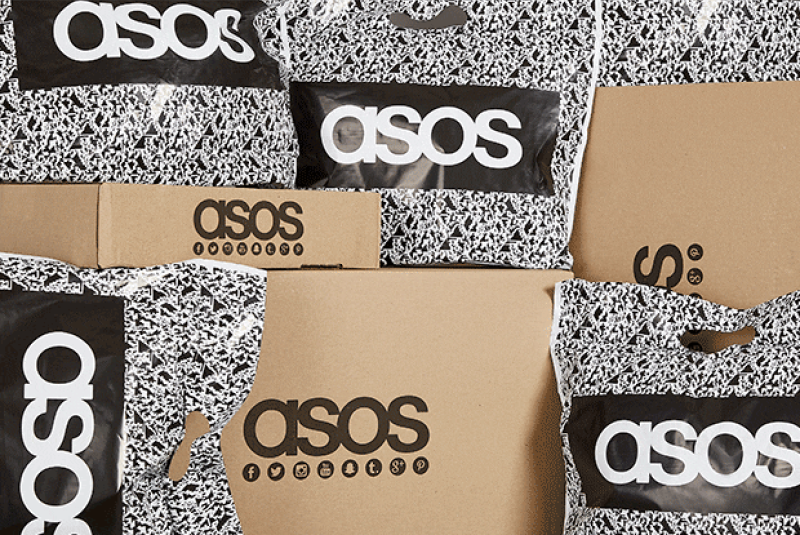 ASOS is making some changes to its popular Premier Delivery service, leaving some shoppers unhappy. The online retailer…
byDaisy Jackson 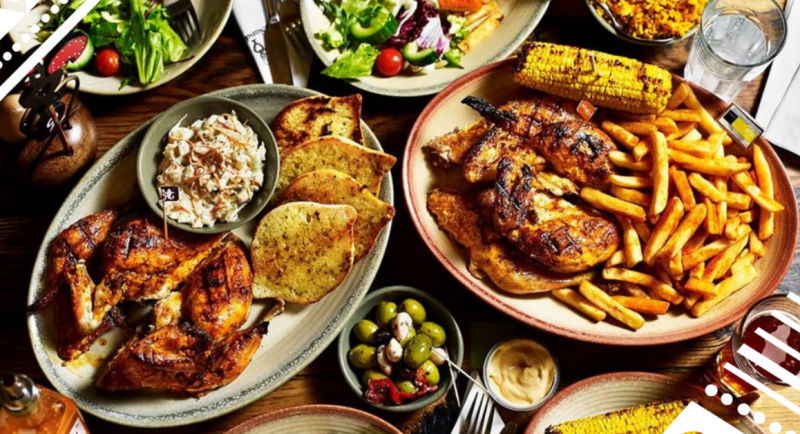 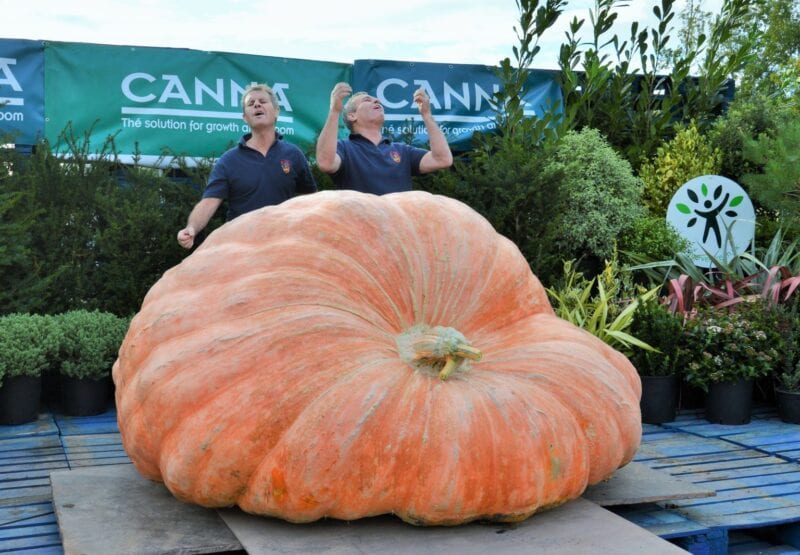 The pumpkin weighed in at heavier than two polar bears at a whopping 2,593.7lb.
byEmily Sergeant 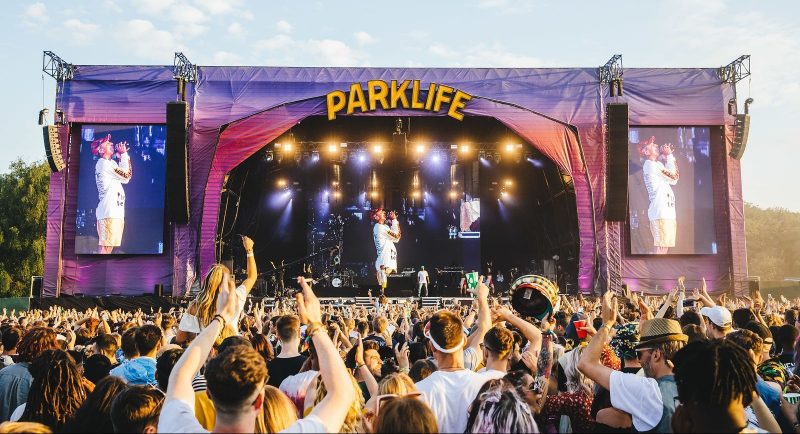 That's what you get for trying push £155 tickets for more than x2 the price.
byEmily Sergeant