Would you like to see a vegan butcher counter come to an Asda in Greater Manchester?

Leading supermarket giant ASDA has announced that it will be trialling a new vegan butcher counter at some of its stores in the UK.

Starting the trial exclusively at its Watford Store, before potentially expanding to other locations across the country, the six-month trial period will offer a wide range of vegan products such as facon (vegetarian bacon), bean burgers, and meat-free meatballs.

With pricing starting at 75p, the counter – named ‘Veelicious’ – will also serve a range of meat-free alternatives such as mock lamb and vegan ‘black pudding’, as well as a small selection of vegan cheeses, ready-to-eat meal kits and vegan staples, such as chutneys and base cooking sauces.

The idea has been brought to life following a partnership between ASDA and vegan concept creator Kbox Global.

The move comes after the chain also announced last September that it would be introducing new aisles dedicated to vegan foods at hundreds of stores up and down the UK, with a number opening up right here in Greater Manchester.

It’s looking like the new counter will be in place in Watford from next week and is coinciding with ‘Veganuary’.

In addition to the one-store vegan butcher trial, this Veganuary – a concept which encourages people to follow a vegan lifestyle and plant-based diet for the month of January – ASDA has also added 22 new meat-free alternatives to its plant-based range too.

Speaking on the launch of the Veelicious trial, Preyash Thakrar – Chief Strategy Officer at ASDA – said: “The demand for vegan products is on the rise and we have seen a surge in people seeking out ways to easily enjoy a plant-based lifestyle.

“We recognised the importance of helping our customers with their Veganuary journey, which includes partnering with Kbox to trial Veelicious in our Watford store.

“Across our product range, we offer many options for vegans and flexitarians, such as meat-free alternatives and vegan cheeses, ensuring that our customers don’t have to compromise on quality, taste or value when following a plant-based lifestyle [but] “Veelicious will be a ‘test and learn’ trial to help us understand what resonates with customers to enable us to enhance our plant-based proposition.”

So, what do you think then?

It all depends on how the trial goes as to whether we can expect to benefit from this UK-first service in the future, but would you like to see a vegan butcher counter come to an Asda in Greater Manchester?

Keep your eyes peeled and see what happens. 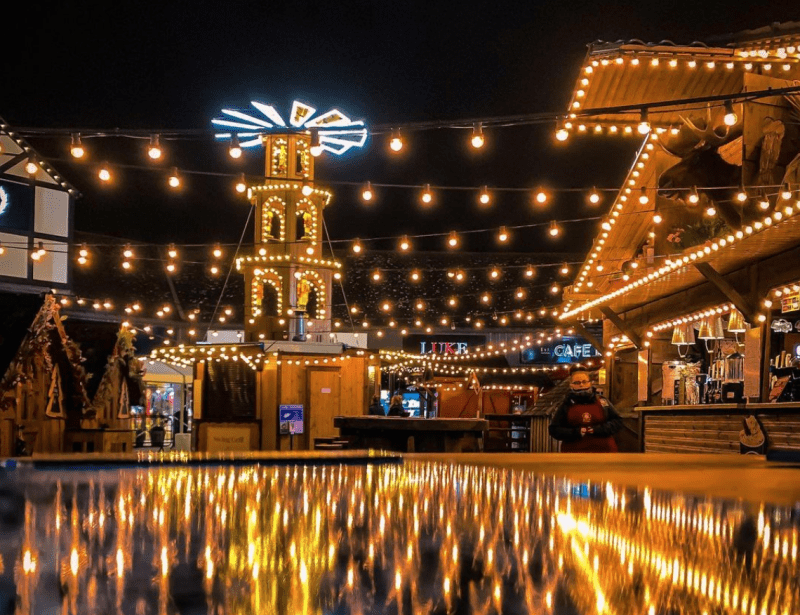 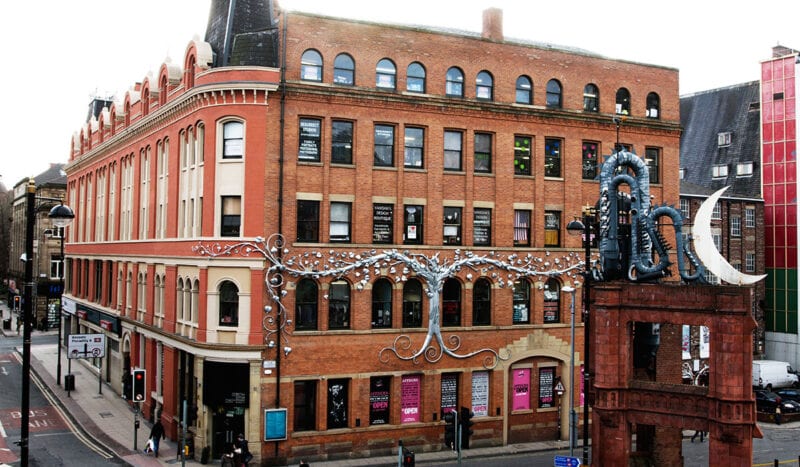 Over 50 local, independent businesses will be open for extra-special Christmas shopping.
byEmily Sergeant 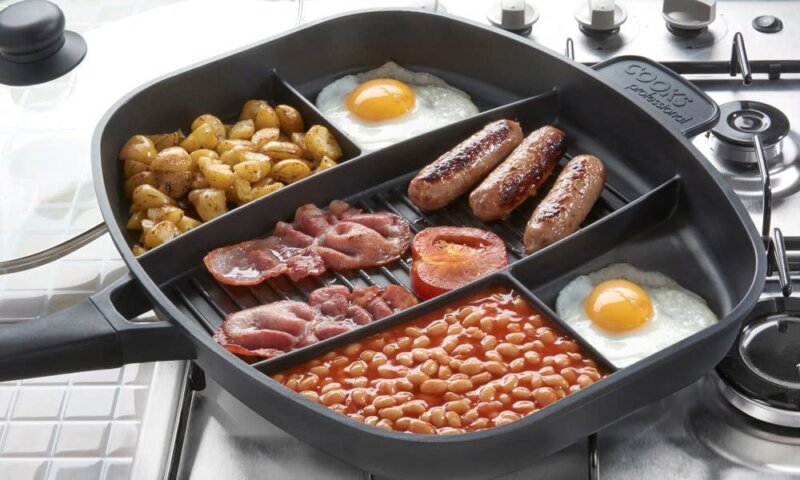 This multi-section frying pan is perfect for lazy cookers

Lockdown has really brought out the 'lazy chefs' in us all.
byThe Manc 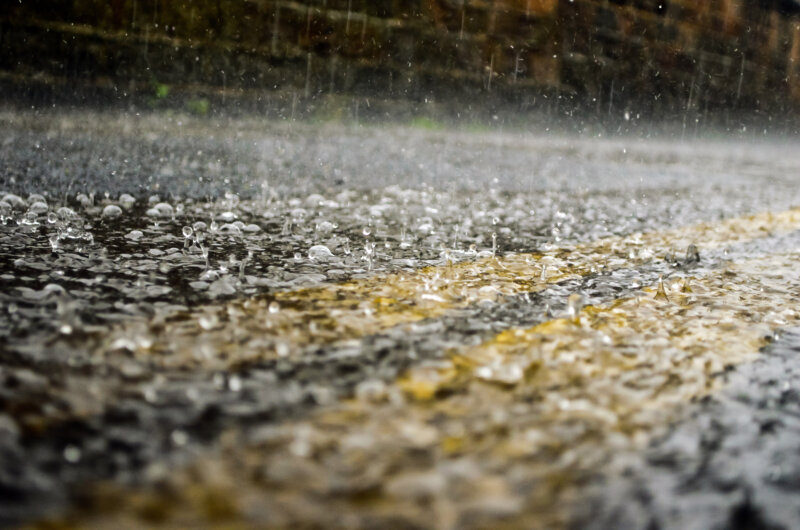