“You can catch the next service.”

Avanti West Coast has publicly apologised after a tweet branded “sarcastic” was sent to a stranded passenger from its verified account.

The apology from the leading train company – which notably operates direct services to and from Manchester Piccadilly and London Euston stations – came after a passenger, named Rhys, complained on Twitter that he was “disappointed” when his train from Wolverhampton was cancelled.

The passenger – whose tweets are protected and cannot be viewed – then appeared to ask for some advice on onward travel from the company.

But the response Rhys received to his query was one he deemed had “unwarranted” sarcasm.

The tweet – written and signed by an Avanti West Coast employee named Sean – read: “I’m sorry Rhys, I’m disappointed there is a pandemic.

“You can catch the next service.”

The tweet thread continued when the passenger replied to say he did not think it was unreasonable to ask what to do, adding the “sarcasm” had been “unwarranted”.

Despite the tweets coming from the official verified Avanti West Coast account, a spokesperson for the company said posts fell “well below the standards we expect”, and added that the response was “a one-off”.

“We’d just like to unreservedly apologise for the earlier comments made on this thread. It falls well below the standards we expect [and] we’ve also been in touch with Rhys to offer our apologies,” the apology tweet read.

“Without a pandemic, we would have a full quota of train crew to be able to run a full timetable,” the company insisted.

“We know we didn’t get this right hence why we have apologised,” the spokesperson concluded. 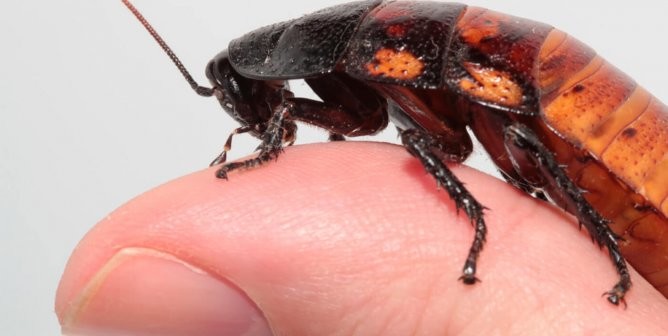 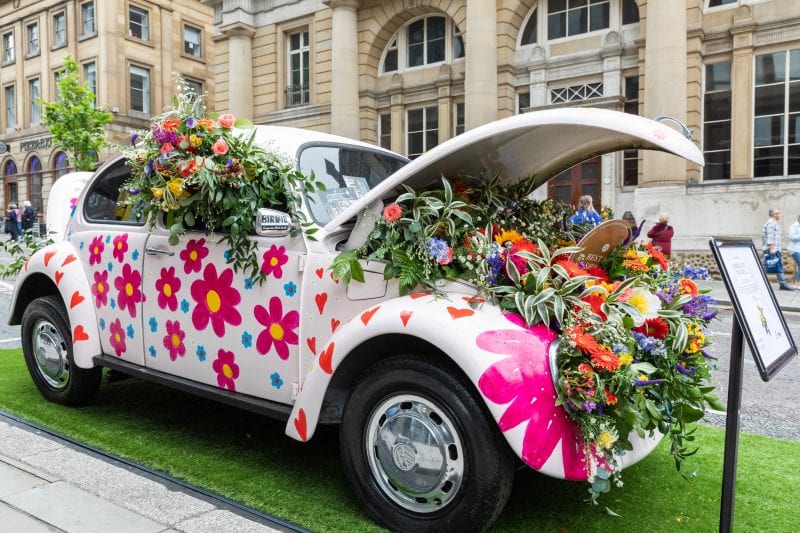 Manchester Flower Show is aiming to "bring a buzz back to the city centre" as lockdown lifts.
byEmily Sergeant 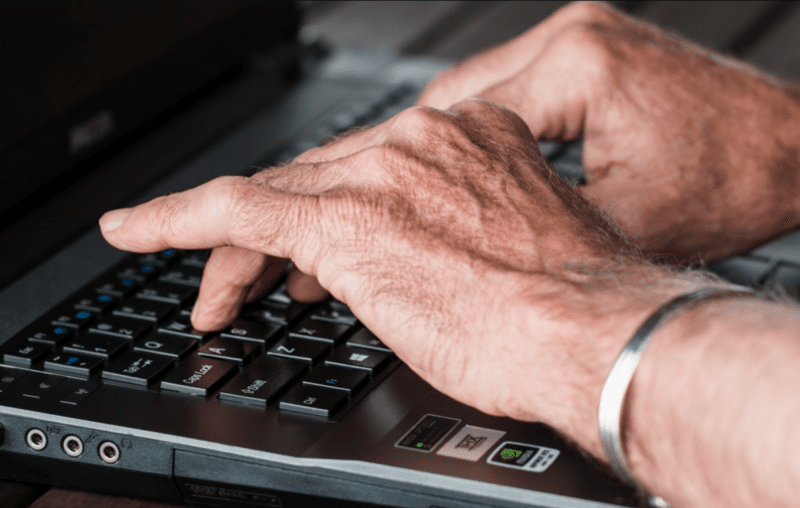 Sam has helped numerous people over lockdown by connecting them with friends and family through technology.
byEmily Sergeant 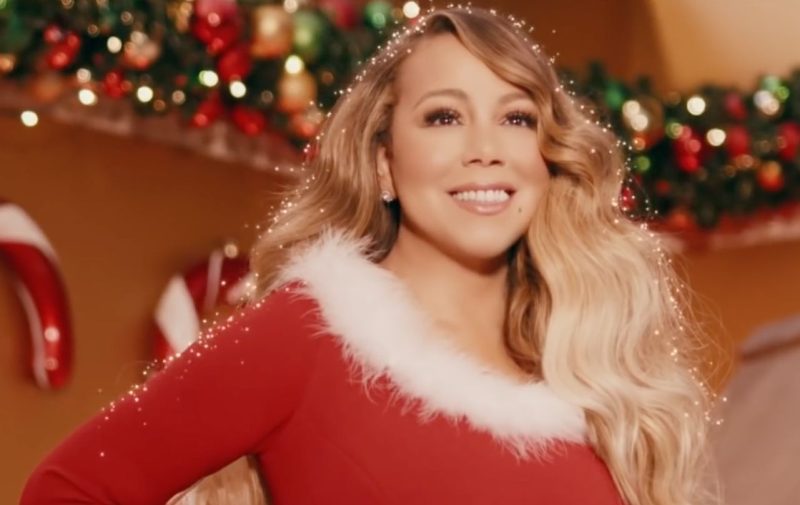 The new single is titled 'Fall In Love At Christmas'.
byEmily Sergeant