TV history was made in the early hours of this morning, when Will Smith hopped up on stage at the Oscars to slap Chris Rock in the face.

Comedian Rock, who was presenting the 94th Academy Awards, had made a joke comparing Jada Pinkett-Smith to GI Jane (Pinkett-Smith has alopecia, a condition that can cause hair to fall out, and sports a buzz cut).

Will Smith initially appeared to laugh while his wife visibly rolled her eyes.

But Smith, who went on to win the Oscar for Best Actor, then stormed up to Rock to deliver a firm slap across his face.

After returning to his seat, he shouted twice: “Keep my wife’s name out your f***ing mouth.”

Rock replies: “I’m going to, okay?” before falling into a brief stunned silence and saying: “That was the greatest night in the history of television.”

Neither Will Smith nor his wife Jada have addressed the incident on social media yet, but Will’s post before they headed to the star-studded bash ended up almost predicting what would later unfold.

Alongside a video of them dressed up in their black tie gear, he wrote: “Me ‘n @jadapinkettsmith got all dressed up to choose chaos.”

The Academy has now issued a brief statement about the drama that unfolded.

They wrote: “The Academy does not condone violence of any form.

“Tonight we are delighted to celebrate our 94th Academy Awards winners, who deserve this moment of recognition from their peers and movie lovers around the world.” 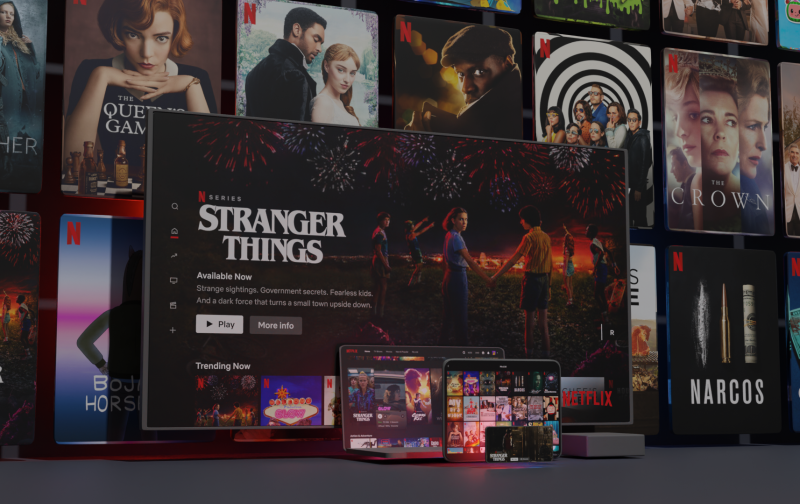 Account sharing between households is said to be impacting Netflix's ability to "invest in great new TV and films for members."
byEmily Sergeant

"It's all part of our plan for rescue dogs rescuing people."
byEmily Sergeant 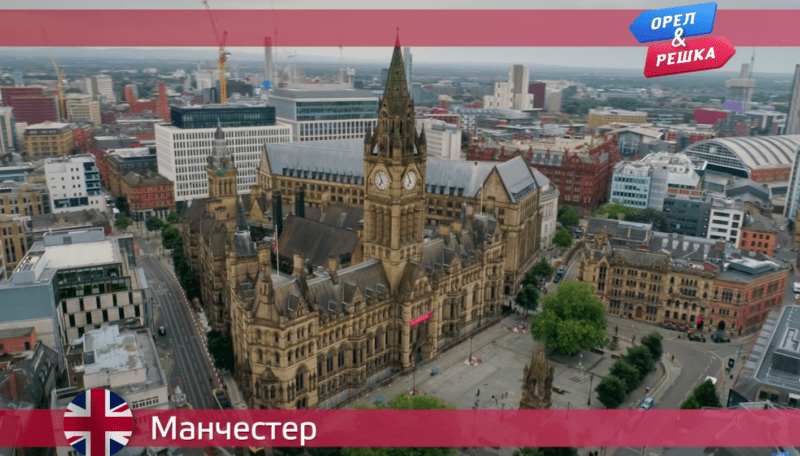 It lets you view Manchester from the eyes of someone who hasn't ever been before, it's actually a really intriguing watch.
byEmily Sergeant 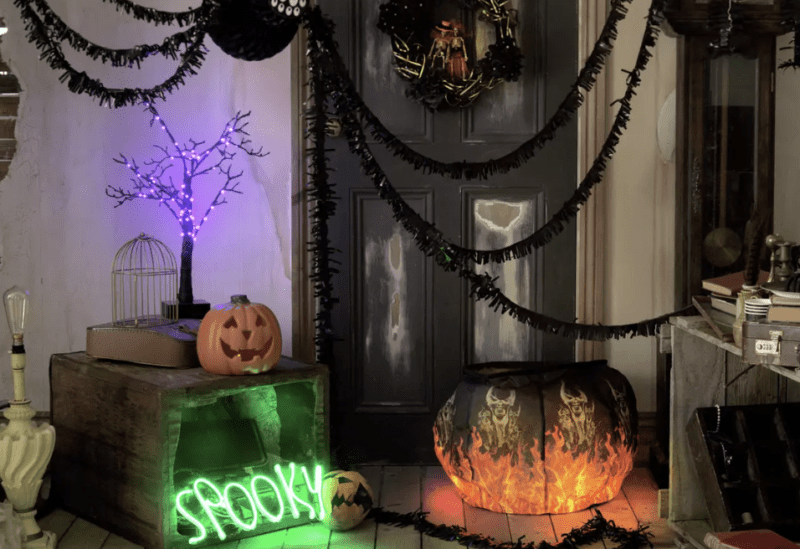 Argos is among the first retailers to get the creepy decor on shelves with a selection of glow-in-the-dark Spooky Lights.
byThe Manc