Organised by British Naturism, the event is open to adults and kids of all ages. 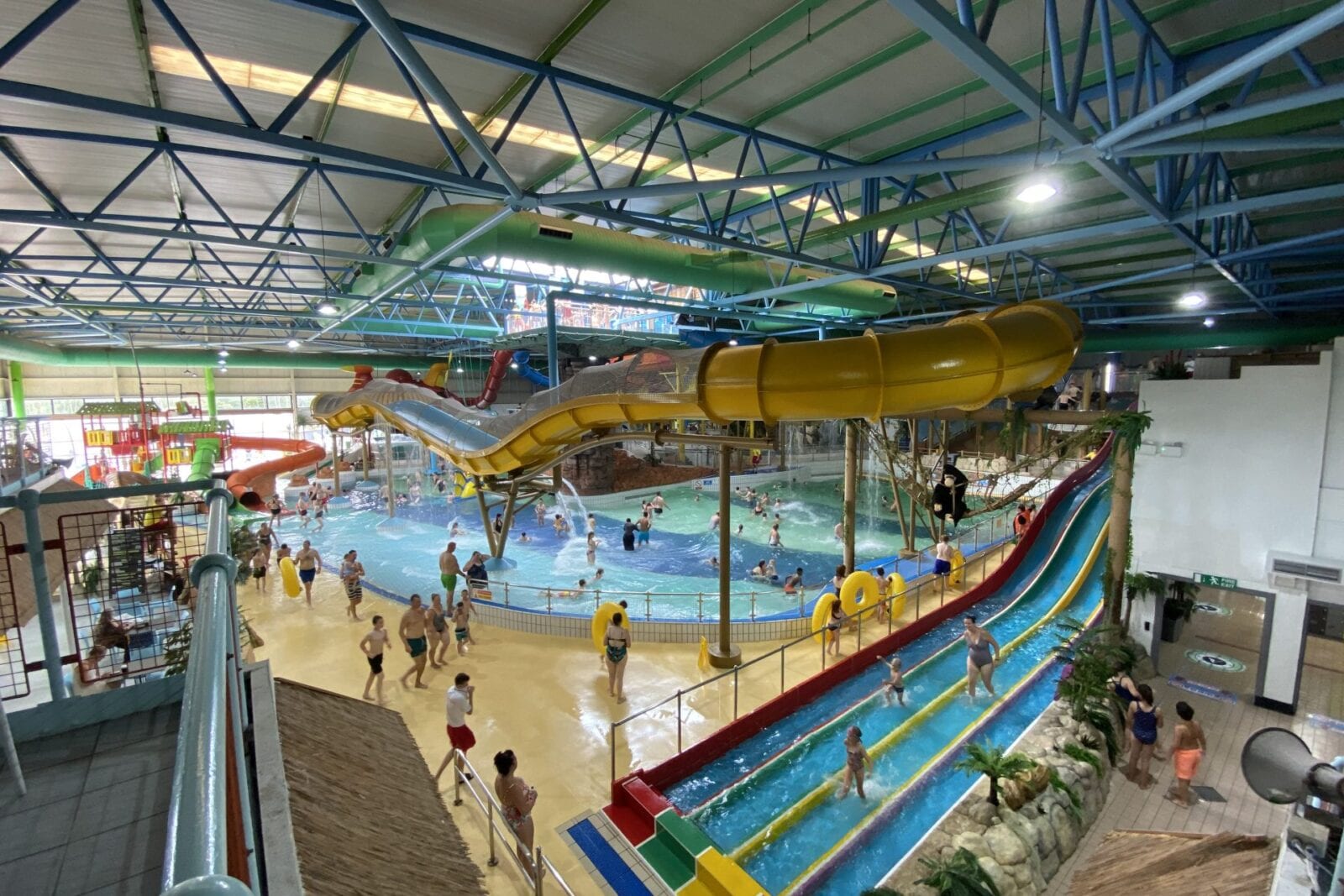 A family nude swim event held annually at Waterworld in Stoke-on-Trent is set to go ahead this weekend despite the coronavirus (COVID-19) pandemic and criticism faced in previous years.

The skinny dipping session – which is organised by British Naturism – is open to adults and kids of all ages.

Organisers have spoken out ahead of this weekend to reassure members that the naked swim – described as the “biggest waterpark event of the year” – is still planned to go ahead with a number of necessary COVID-safe measures put in place.

Those attending will be able to ditch their usual swimming attire to ride on some of the best slides in nothing but their birthday suit.

The event usually attracts 300 people to the Staffordshire city, but in previous years has garnered widespread criticism among members of the public that it could attract people looking to prey on youngsters, and one session held last year saw even around 20 protesters gather outside the entrance to Waterworld with the police in attendance.

A petition was also set up.

However, British Naturism and Waterworld have both strongly defended the event.

In a statement previously issued to StokeonTrentLive, a spokesperson for British Naturism said: “British Naturism is an organisation that has been in existence for over 50 years with many of our clubs being even older.

“We take our safeguarding and health and safety responsibility seriously and review our practices in advance of every event we run. We have a robust child and vulnerable adults safeguarding policy – it’s actually rather ignorant of the complainers to assume that we don’t. It was developed in conjunction with the NSPCC and is reviewed annually.

“We also have a strict ‘no cameras’ rule with any photographs to record the event only being taken by our official photographer, who follow certain guidelines about what can be taken.

“Children at our events are always supervised by their parents and not allowed to attend unaccompanied – unlike schools, churches, scouts, play areas and other venues where parents opt to leave their children in the care of others.

“Naturist swims are being successfully – and safely – run all around the country throughout the year.”

Waterworld owner Mo Chaudry added: “It’s time to set the record straight and get this situation into perspective.

“British Naturism is a perfectly law-abiding organisation which has been hiring our venue – and many similar sites across the UK – for private swimming events for more than 20 years. In all that time, the Waterworld sessions have passed off happily and peacefully, and we have never had any reasons for concern.

“It’s important to point out that these events are completely private. They are not open to anyone to simply walk in off the street. They are restricted to the organisation’s members and pre-registered guests, and no children attend without parents or guardians.

“I am not a naturist, but I fiercely defend the rights of those who choose to be.

“It is not Waterworld’s role to be judge and jury on a matter where no laws of the land are being broken [and] we hire out our venue to a wide range of different groups for their private functions.

“The morally right thing to do is for us to continue giving our full support to British Naturism, which has exactly the same rights to hire our facility as any other law-abiding organisation.”