The chain has introduced some interesting new additions to its food offering in 2021. 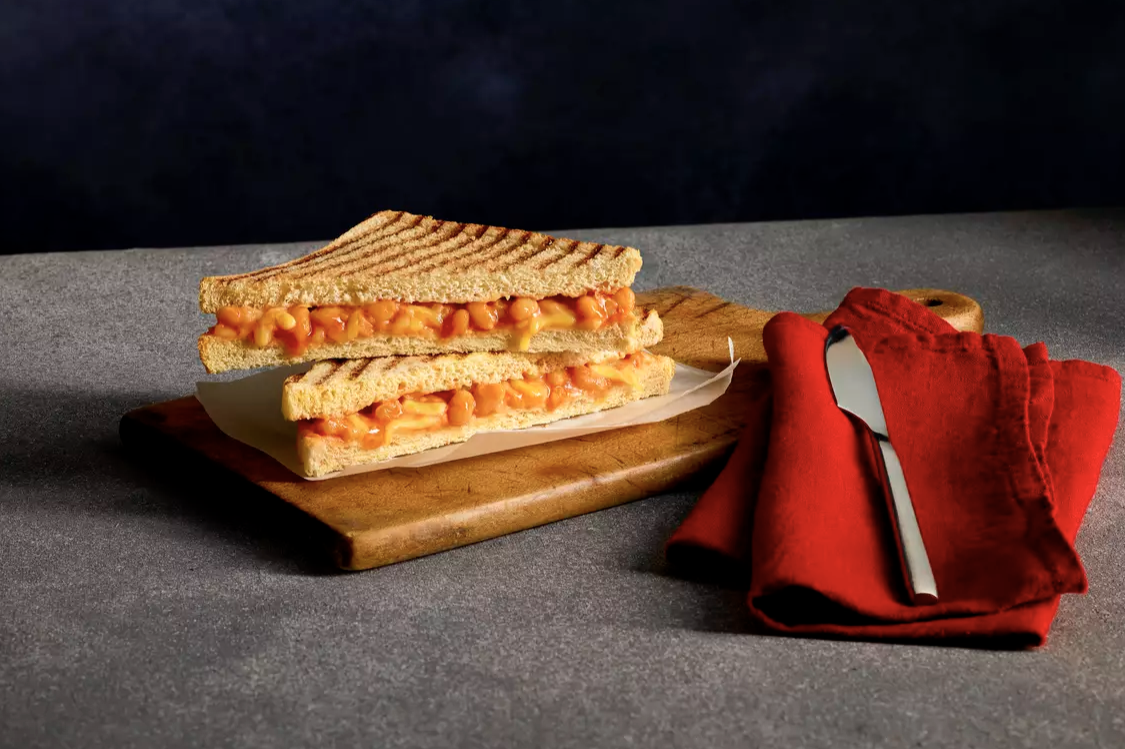 Costa has introduced some interesting new additions to its food offering to welcome in the new year, and you can even get 50% off this month.

Fans of the coffee shop chain will know Costa for its beloved and wide-ranging drinks menu that often changes as the seasons go by, but don’t go counting out its food selection just yet, especially as there are some tasty new additions to try out.

The sandwich that everyone seems to be talking about? That would be the new ‘Beanz & Cheese Toasie’.

And there’s even more on offer for vegans too, or those giving Veganuary a go.

Costa hasn’t neglected those with a sweet tooth either.

The new sweet treats added to the menu this month include the mouthwatering ‘Caramel Munchies Muffin’, which is a melt-in-your-mouth caramel muffin made with chocolate chunks and biscuit balls, filled with a delightful chocolate caramel sauce, and topped with caramel icing and a Munchies chocolate.

2021 is already off to a better start than we were expecting.

If all that wasn’t as impressive enough as it is, if you’re looking to save a few pennies this month, then Costa customers can get also get a whopping 50% off all items from the food menu this month.

The deal has been introduced to celebrate the chain’s 50th birthday.

Available each Monday – Wednesday throughout January, the deal runs until Wednesday 3rd February and you can order either via Mobile Order for collection, or grab it to takeaway from stores across the country.

You can find the full menu via the Costa website here.