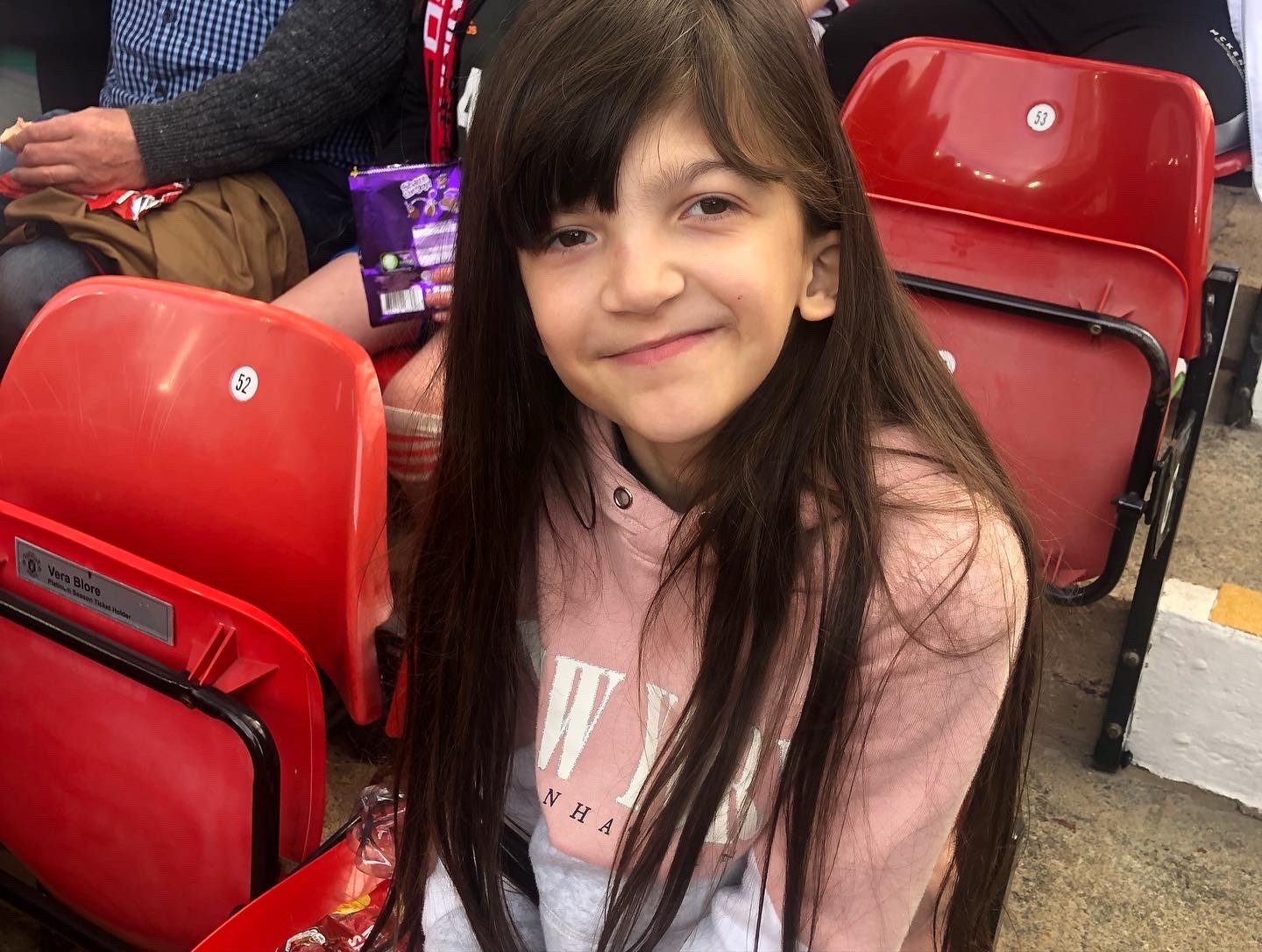 A deaf girl from Altrincham has made a new friend through a “pioneering” pen pal scheme that’s currently running across the UK.

10-year-old Emma Groves said that she decided to join the Pen Pals Project – which was initially set up by the National Deaf Children’s Society as a response to the isolation deaf young people were experiencing during lockdown – because she wanted to make friends with other deaf children who were going through similar experiences as her.

Since being set up back in 2020, the Pen Pals Project has helped more than 200 deaf children to create new friendships, feel less isolated, develop their communication skills, and most-importantly, view their deafness with more positivity.

The “pioneering” scheme is free for all deaf children and young people between six and 18, and youngsters who take part are matched with another person of a similar age, interests, and communication preference to them – whether that be through British Sign Language (BSL), Signed Supported English, or even speech.

While many of the youngsters either email their letters or record videos in BSL for each other, plenty of others have chosen to go down the traditional pen pal route and handwrite messages or draw pictures to send to their new friends.

And this is exactly what Emma chose to do.

Emma – who lives in Altrincham with her parents Andreina and Mike, and her seven-year-old brother Sammie – was born deaf, but has always enjoyed reading and writing and has aspirations to become a writer when she is older, so it’s easy to see why she jumped at the opportunity to write to her new friend through the scheme.

The keen writer says she was very excited to let her pen pal know about her school, her likes and dislikes, and how she had been taking part in after school sport activities with her deaf friends.

Emma’s mum Adreina said having a pen pal was especially useful because her daughter was concerned about what to expect at high school, and luckily, her pen pal already attends high school, and was able to lend a hand in reassuring her that it was less stressful than she might have imagined.

“This project was an opportunity for her to connect with someone facing similar challenges, and she enthusiastically replied to every message, and at the end of the project, she asked for the communication with her pen pal to continue.”

Emma added: “My teacher suggested I might like to take part as she knows I like reading and writing and I’m always happy to meet other people. It was amazing because the letters were about things we love doing, and we found out the subjects we like and don’t like at school, and how we both like video games.

“Having a pen pal makes me feel very happy.

“I carried on with her because I really like making new friends, and hopefully one day we can meet in person.”

As mentioned, the National Deaf Children’s Society set up the Pen Pals Project during lockdown to help connect deaf young people, and they hadn’t intended on keeping it running past then, but after the demand for the scheme was so high, the charity has decided to carry it on.

Speaking on the success of the scheme, project coordinator Amy New said: “It’s really taken off and deaf children are already telling us they feel more connected and more positive about their deafness [so] it’s become a really important service for lots of deaf children and it’s made a real difference.

“We’ll provide it for as long as they need it.”