The show may be set in Dundee, but the cast only shot for a week in the Scottish city – the rest was all Manchester.

The show may be set in Dundee, but did you know it was actually filmed in Manchester?

Joining the ever-growing and impressive list of tv shows, films and blockbuster productions to be filmed on the very streets of our city, Traces – the six-part drama series, which can already be watched in full on BCC iPlayer – stars Three Girls actress Molly Windsor and Line Of Duty’s Martin Compston.

The premise follows Emma Hedges (Windsor) as she returns to Dundee to start a new job.

Her new career brings her mother’s unsolved murder into sharp focus, and Emma joins forces with her forensic lab colleagues to uncover the truth about her mum’s death, with many twists and turns along the way.

And while it’s true that some parts of the series were in fact filmed on location in Dundee, Scotland – presumably just to add authenticity – the majority of scenes were actually shot in Manchester, with actor Laura Fraser – who plays Professor Sarah Gordon in the series – revealing to The Scots Magazine that: “It’s set in Dundee, but they actually only shot for a week in Dundee – it was all Manchester.”

“We filmed a lot of it in Manchester, but obviously, we had to get up to the location in Dundee,” Martin continued.

Adding to the discussion, Bobby Cochrane from Screen Manchester – the organisation which helps to facilitate filming in the city – told Creative England: “It was great to facilitate Traces in Manchester and we worked very closely with the locations department to support and permit their requests across the city.

“Key locations included city centre bars, restaurants and hotels, as well as residential properties and park locations to the south and north of the city.”

He continued: “With Manchester doubling as Dundee, it shows the fantastic diverse range of locations that the city has to offer for urban, suburban and rural scenes”.

Yet another reason why Manchester is so brilliant, right?

Traces continues on BBC One at 9pm next Monday 18th January, with all episodes available to view in full on BBC iPlayer now.

"We basically want people that you warm to and you want to see in your living rooms."
byEmily Sergeant 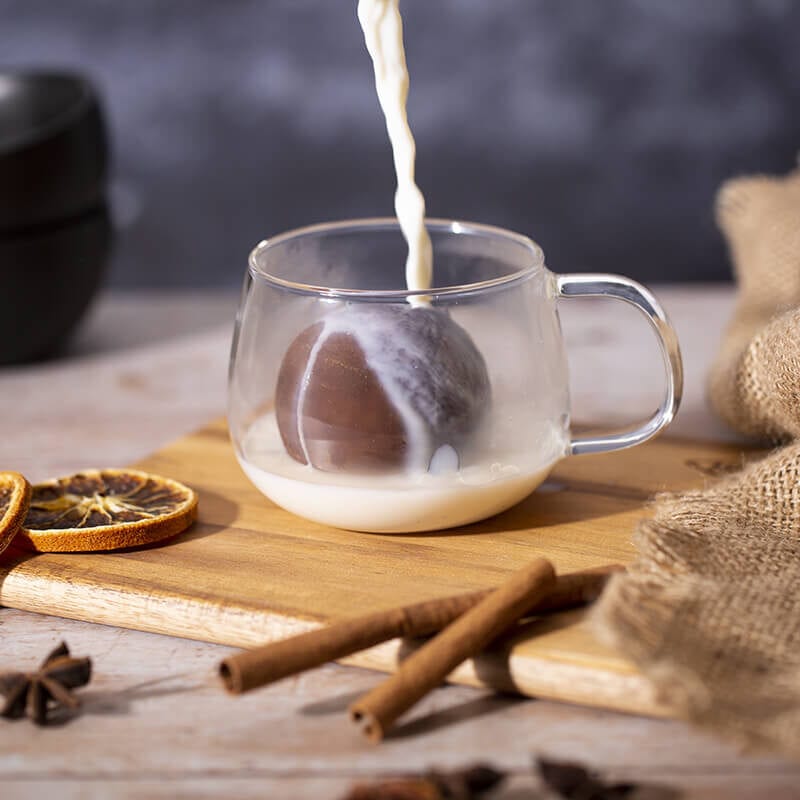 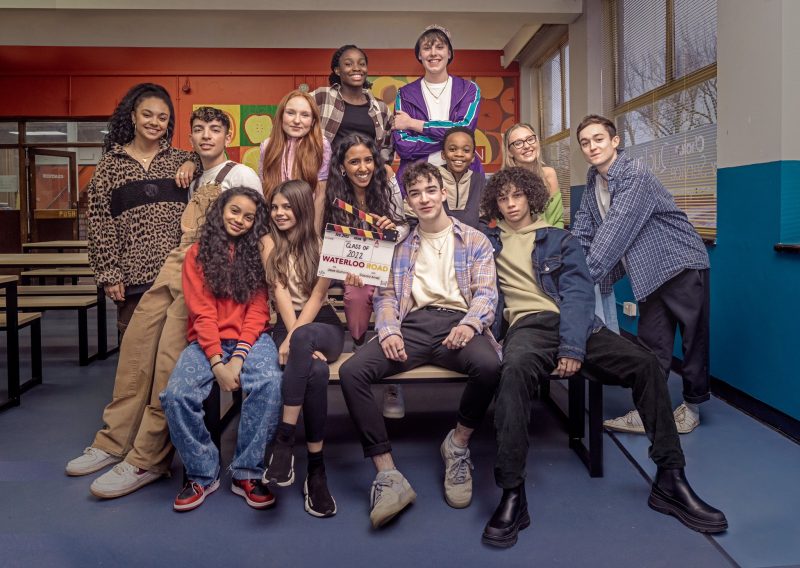 The BBC has this week unveiled its “class of 2022” cast for the reboot series. After announcing last…
byEmily Sergeant 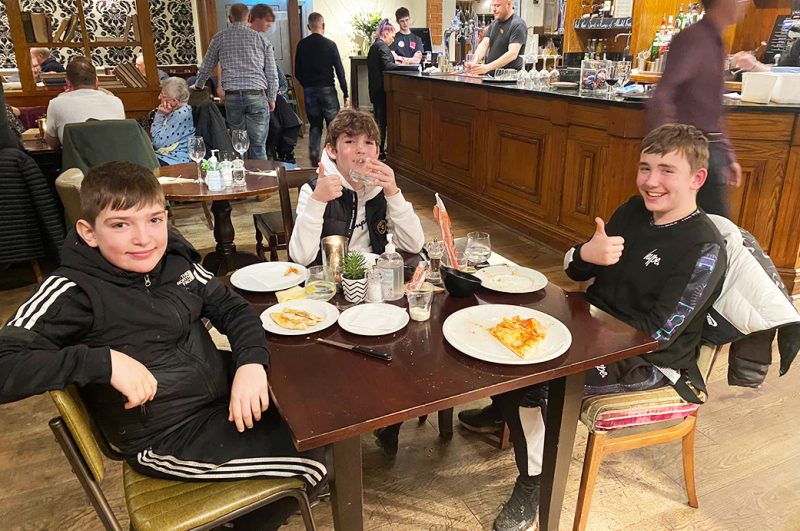 "They should be so proud."
byEmily Sergeant